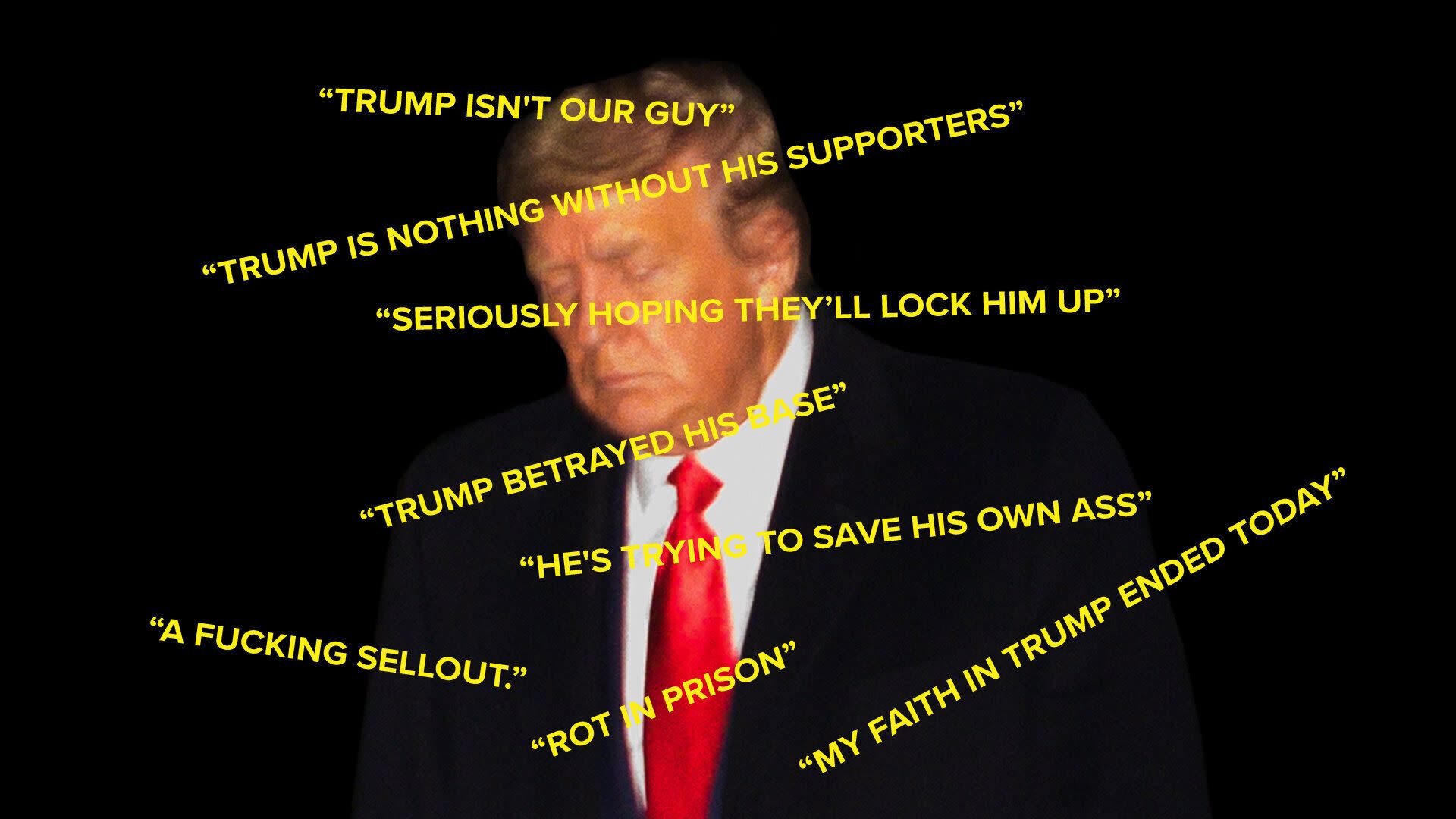 The NBA gave Orlando coach Steve Clifford a call recently, telling him he had to do a better job of keeping his mask on during games. Clifford’s answer was concise. “Yes, sir,” he said. He didn’t argue. He knows the rules, and how important they are. It has been a rough week for the NBA, with 11 games postponed since Sunday amid positive COVID-19 tests for some players and potential exposures determined through contact tracing keeping others off the floor for several days. The latest two postponements were announced Friday; Cleveland’s games at Washington on Sunday and Monday are off because the Wizards won’t have enough players. The league and the National Basketball Players Association earlier this week stiffened the protocols that players must live by during these delicate times, and coaches aren’t exempt from saying they need to be more diligent on the safety front as well — particularly when it comes to masks. Properly wearing masks is part of life now, not just NBA life, as part of the effort to fend off the coronavirus. But when coaches feel the need to yell — which, let’s face it, is often — many still succumb to the urge to tug the mask down and make sure their voice is heard without whatever muffling can be caused by a thin piece of fabric. “It isn’t always easy,” Toronto coach Nick Nurse said of in-game mask life. “Sometimes I’m in the huddle or on the floor, and I’m doing all kinds of things to try to keep my mask on (and) let guys hear me, and after the third time they say ‘Coach, I can’t hear what you’re saying,’ you try to pull it down quick. But I’ve got to try to limit that the best I can. And sometimes in the heat of battle, it’s difficult.” The postponed games, going back to Sunday, involve 14 teams. It was also learned this week that 16 players tested positive in recent days, which was more than the NBA had seen in the last five weeks combined. And next week’s report has the potential to be equally bad, possibly worse. Boston didn’t play for a full week and had three games pushed back. Miami lost twice in Philadelphia with half its roster unavailable because of virus-related issues, most of those involved players having to sit out after reviews of their contact-tracing data. Phoenix had a three-game homestand wiped away because the Suns didn’t have enough players to field a team. And now the Wizards have seen four games called. They last played Monday, against Phoenix. Little did they know then that they would have at least the next nine days off; the earliest the Wizards will play again is this coming Wednesday in Charlotte. The league made it through the season’s first 2-1/2 weeks with just one postponement related to COVID-19. The tally is up to 12 now, and counting. Postponed games, when possible, will be made up in the second half of the season, which will take place from March 11 — the one-year anniversary of last season shutting down because of the pandemic — through May 16. The league ramped up the protocols as part of its response to the recent developments, putting in strict, albeit temporary, limits on what players can do both at home and on the road — essentially limiting them to practices, games, workouts and tending to essential matters. Additional testing is under consideration, and stricter mask rules also apply to coaches. “Your form of communication has to change,” Miami coach Erik Spoelstra said. “But I can’t even believe how much of the norm this has become. I’ll be in my hotel room, by myself, a lot of times with my mask on and not even realize it.” Most NBA games are being played with no fans or just a few in the seats, yet games are still loud thanks to tons of piped-in fake cheers and boos, along with booming music. So even without crowds, crowd noise exists. Clippers forward Kawhi Leonard said, “at times,” it’s tough to hear coach Tyronn Lue. “But he’s doing a great job of communicating in time-outs or in practices, before games and meetings,” Leonard said. “We just have to have a focus and lock-in, just keep building our team chemistry and we’ll know what we are doing.” Clifford is a big-time mask proponent, and has been since even before the league restarted last season in the Walt Disney World bubble near Orlando. He has been preaching the values of mask-wearing for months. “I think there were seven of us who got a call from the league about ‘Keep your mask on,’” Clifford said. “So, I’m going to do better, no matter what. I have some masks that are easier for the guys to hear than others. I’m just going to wear the right mask. I’ve got to do better.” ___ More AP NBA: https://apnews.com/NBA and https://twitter.com/AP_Sports Tim Reynolds, The Associated Press