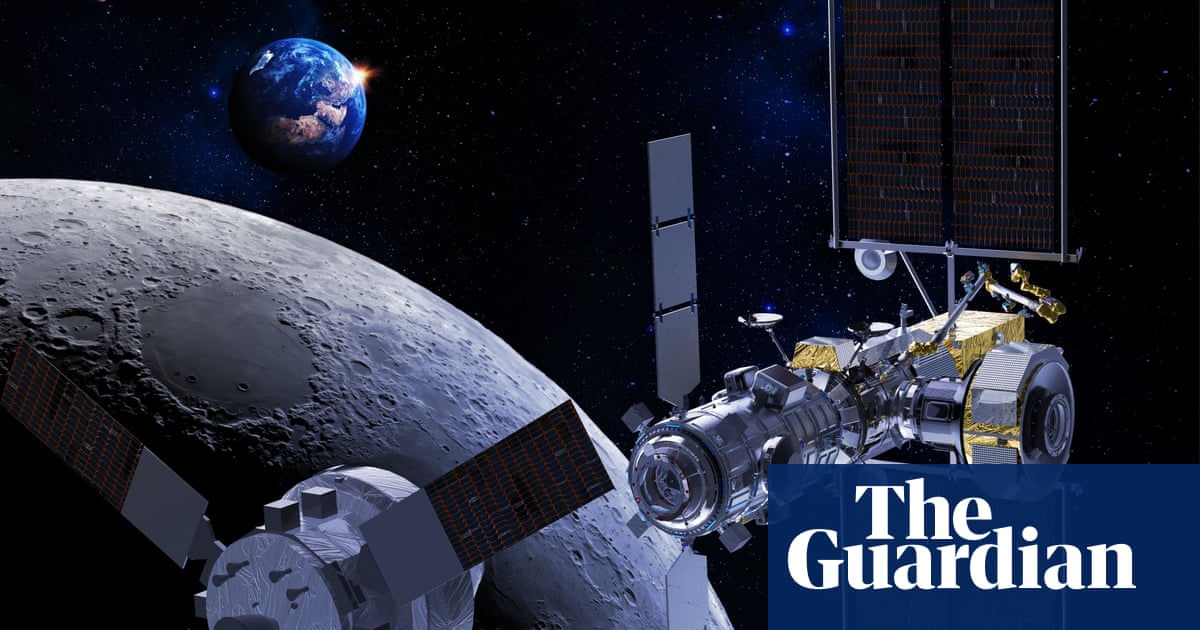 The European Space Agency (Esa) has signed a contract to begin building the module to supply communications and refuelling for the international lunar Gateway space station.

The European System Providing Refuelling, Infrastructure and Telecommunications (Esprit) will consist of two separate units. The communications system will be used by astronauts to provide data, voice and video links to and from the lunar surface. It will be mounted on the Nasa Habitation and Logistics Outpost (Halo) module, which is scheduled for launch in 2024.

Esprit’s separate refuelling unit will provide the Gateway with xenon and chemical propellants that will allow the space station to maintain its orbit around the moon. It will also be used to refuel lunar landers, and potentially other spacecraft that wish to use the Gateway as an “interplanetary petrol station”. In addition, the module will boast a series of observation ports, allowing 360-degree views of the moon and spacecraft as they approach and dock.

The contract to build Esprit was signed between Esa and Thales Alenia Space on 7 January. Worth €296.5m (£265m), the work will be split between Thales sites in France, Italy and the UK. Meanwhile, Nasa plans to test-fire its Space Launch System moon rocket next week.