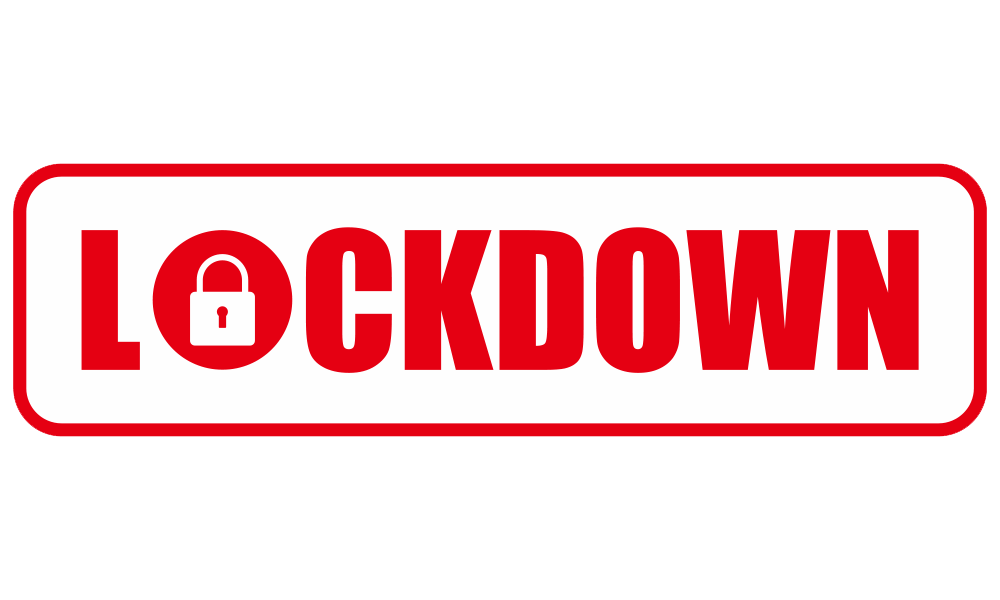 The U.S. economy lost 140,000 jobs in December. Only about 55% of the jobs lost in March and April have returned. That’s a significant number.

Americans and others around the world who make their living as bus drivers, bartenders, waiters, hair stylists and boutique store clerks, among thousands of other jobs, make up 50% of all jobs and 45% of U.S. gross domestic product.

This is the part of the economy affected by the lockdowns. They are being destroyed.

When the pandemic passes, and we are able to look back on the experience without fear or political bias, it will be clear that the lockdowns were one of the greatest economic blunders in history. Lockdowns do not stop the spread of the virus, but they do destroy the economy. This is not merely a matter of opinion or conjecture.

The pandemic has now lasted long enough that we have solid comparative data from all 50 U.S. states and many countries around the world. This data covers states and countries that tried extreme lockdowns, moderate lockdowns or completely voluntary methods that involved no mandatory lockdown at all.

The empirical results show that the experience of all of these jurisdictions was about the same and that lockdowns have not “contributed in any meaningful way” to saving lives. In fact, there is other evidence that shows lockdowns killed more people than they saved due to suicides, drug abuse, alcohol abuse, domestic violence and depression.

This study on the ineffectiveness of lockdowns was produced by Dr. Jay Bhattacharya, a Professor of Medicine at Stanford University, and his collaborators. One TV anchor who interviewed Dr. Bhattacharya said, “California has the strictest lockdowns in the country and cases there are absolutely exploding. What am I supposed to take from the usefulness of lockdowns?”

The fact is that lockdowns do not stop the spread of the virus, but they are very good at destroying the economy. I covered this all in my new book, The New Great Depression.

People are social beings and do not like lockdowns. No matter what the rules are, people will find their way around them. And, with or without strict compliance, the virus goes where it wants.

I’ve been to the White House on official business numerous times. It’s hard to think of a more locked-down place. It has multiple security perimeters, multiple entrances before one can reach the Oval Office, and numerous security guards.

Still, the President and First Lady contracted the COVID-19 virus last October, most likely in the White House itself. As I said, the virus goes where it wants. If lockdowns don’t work, why do public health officials and government officials keep insisting on them? There are two reasons.

The first is that academic epidemiologists are just as out of touch with everyday Americans as any other elite group. They sit in their labs and ivory tower offices and have had no difficulty working from home and avoiding routine exposure that other Americans face.

They have not lost their jobs or seen their businesses destroyed. It’s easy to order a lockdown when you’re not the one whose job or business is ruined. The other reason is that politicians have to be seen doing something, even if they don’t know what they’re doing.

Everyone agrees that washing hands, social distancing and masks in crowded venues make sense. But, that’s not enough for the politicians. They want to appear to be “saving the population” even if they’re just destroying the economy.

If you think the lockdowns have been an economic disaster (I do), then get ready for something worse…

Two of the top public health advisors in the new Biden administration are Ezekiel Emanuel of the Center for American Progress and Michael Osterholm of the Center for Infectious Disease Research and Policy at the University of Minnesota.

Both Emmanuel and Osterholm have long histories of calling for lockdowns during pandemics. In June Ezekiel said, “You have to actually have people at home, close nonessential businesses, stop bars, stop indoor dining, have everyone wearing face masks. These are the things we need to do. … You need to do it nationwide.”

The evidence is clear that lockdowns don’t work. Biden’s health advisors are calling for them anyway.

Only an out of touch elite could support shutting down the economy and not realize you would destroy that economy and the jobs that go with it.

Meanwhile, the pandemic is giving the government justification to clamp down on civil liberties.

For example, Dr. Fauci is now promoting the idea that certain institutions may require individuals to get one of the new vaccines at the state level (though he isn’t sure the federal government will mandate vaccination).

Here’s how it could work: When you get the vaccine, you will receive some kind of certification that could be a QR code on your mobile phone or registration in a central government controlled database. If you want to fly, rent a car, send your children to school or do other everyday activities, you will be required to produce your vaccine registration credentials.

This method is similar to the “social credit” system used in Communist China to enforce compliance with Communist Party definitions of good behavior. Fauci also envisions “COVID-19 passports” that would be required before certain types of travel were allowed.

What Fauci does not mention is that the vaccines are still experimental. They have been approved by the FDA, but this was done on an emergency basis and some acute allergic reactions and even deaths have been reported among those who have received the vaccines.

Also, most Americans may not realize that the COVID-19 vaccines are not traditional vaccines that introduce one mild disease in order to build antibodies to a more deadly disease. Instead, these new vaccines work through genetically modified RNA sequences.

It’s not clear what the long-term effects of such genetic modification might be. But many elites and government bureaucrats seem perfectly fine with using unsuspecting Americans as guinea pigs. Would you like to be one?

New restrictions are one more reason why a new recession is upon us and why any economic recovery will be slow and weak.

Neither monetary nor fiscal policy will effectively stimulate the economy.

Monetary policy is not stimulus because the new money is going to the banks and the banks simply deposit it with the Fed as excess reserves on which they receive interest. If the money is not being loaned by banks and spent by consumers, it isn’t generating economic activity.

Fiscal policy isn’t stimulus because the U.S. debt-to-GDP ratio is now over 130% and rising quickly. Extensive research shows that at debt-to-GDP ratios above 90%, the multiplier on new debt is less than one. This means we’re in a debt trap (in addition to a liquidity trap caused by the Fed).

They’ll only dig the country a deeper hole to climb out of.