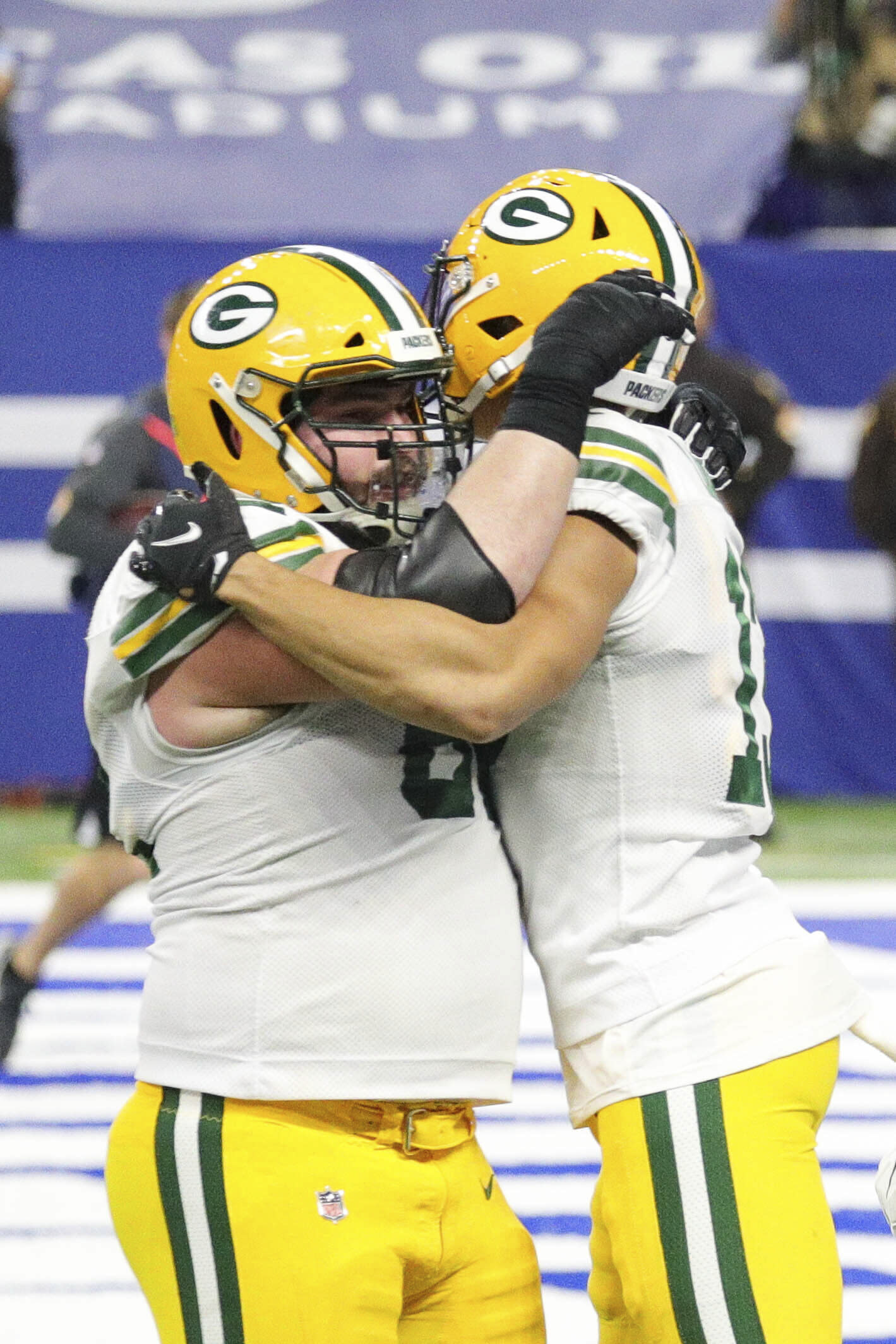 The move announced by the Packers on Saturday means Linsley must sit out at least the next three games, ending his string of 68 consecutive regular-season starts.

Linsley has played a vital role on a Green Bay offensive line that has yielded just 12 sacks this season, helping the Packers (8-3) score a league-leading 31.7 points per game.

In other moves Saturday, the Packers elevated guard Ben Braden and tight end Dominique Dafney from the practice squad to the active roster for Sunday’s game with the Philadelphia Eagles (3-7-1).

Braden was elevated as a COVID-19 replacement.