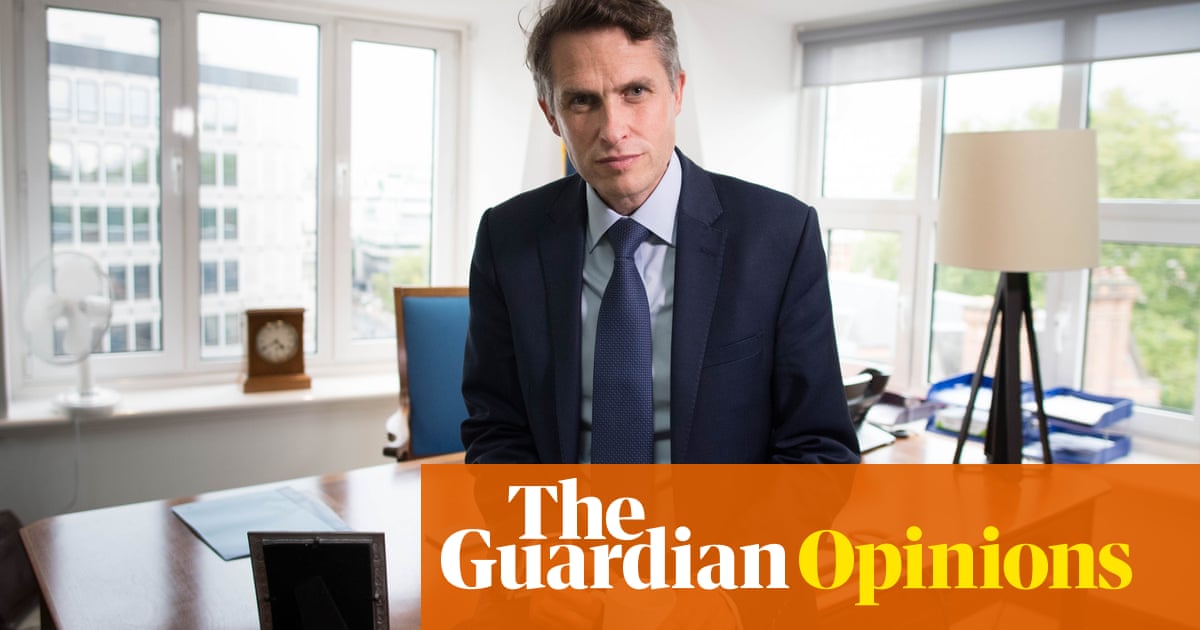 Main thoughts on the vaccine: I will ingest this freedom juice any which way it comes. Jab? Yes. Two jabs? Yes, please. Down a vodka ice luge fashioned in a tableau of Jonathan Van-Tam and Chris Whitty looking mildly withering at a lectern? Let me just get my best party dress on. (I understand the product needs to be kept cold, so this feels like one method of delivery that The Science should maybe consider.)

Of course, it’s important to understand that other people have more complex feelings about what might happen. Take former actor Laurence Fox, London’s most fragile man, who recently addressed health secretary Matt Hancock directly via Twitter. “I’m sure I don’t need to say this,” began Laurence promisingly, before spoiling it all by saying it anyway. “But if you do try and take away the last vestiges of my personal freedom by trying to stick a needle in my arm without consent, bring at least four police officers with you, you are going to need them.”

Wow. I know his TV agent dumped him, but that’s a long way to go for a headline reading “Laurence Fox in cop drama”. Also, you’re going to need one police officer, tops, and could probably do it with a community support officer with a bad back. Still, what’s not to be amused by in the way Laurence pictures vaccination rollout, where the actual secretary of state for health arrives at his flat/faux-boho stockade with four police officers and a big syringe? Perhaps our hero wrote the tweet “after lunch” (an increasingly elastic timeframe, by the looks of things).

Back in the rational world, and without wishing to go out on a limb here, it is fair to say the vaccine is INCREDIBLY GOOD NEWS. And being the first country to approve the vaccine, and therefore the first custodian of said incredibly good news – well, that allows the UK to be positive, magnanimous, gracious and encouraging to the other countries and blocs just behind us in the quest to end the virus that has caused, and continues to cause, death, economic devastation, and loss of freedom and normality all over the world.

In fairness to Gavin, if you actually listen to the clip, it does seem as if he was attempting a joke. And again, in fairness to him, it does seem that he was also attempting some kind of joke back when he made his famous suggestion that Vladimir Putin’s Russia should “go away and shut up”. On these pieces of evidence, then, the results are in. The statement “the secretary of state was attempting a joke” belongs in the same category of outcome as “the secretary of state was attempting to bath a toaster”. Don’t do it, Gav. It ends badly.

I keep reading that the government and health authorities want trusted celebrities to advocate taking the vaccine. If so, what was the thinking here? “Right, Attenborough’s not answering the phone – let’s get Gavin Williamson out there as a stopgap.”

Despite being the tone-deaf witterings of a serially insecure man, Williamson’s comments got such blanket coverage that it doesn’t seem to be beyond the realms that Anthony Fauci got wind of them. The top US infectious diseases expert certainly seemed to be giving some sort of slapdown when he suggested the UK had “rushed” approval – comments he has since walked back. Perhaps Fauci, too, somehow missed the joke element to Williamson’s posturing. You can hardly blame him – he’s been dealing with Earth’s most insecure man for the past year, and is bound to have a reflexive response to this kind of thing.

As for the business of politicising the approval of the vaccine in any way whatsoever in an era of festering anti-vax sentiment … that feels even more wildly unnecessary and counterproductive. In order for the vaccine to be effective, as many people as possible need to feel minded to take it, and anything that plays on divisions in our already grimly polarised era is crazily unhelpful. Trying to conscript the vaccine into the culture war is the last refuge of people who should really be denied all forms of refuge.

You would have to be a category-five idiot to cross the Brexit and Covid streams, so – inevitably – several government ministers did just that. A special mention for health secretary Matt Hancock, who completely wrongly said the approval had been so swift “because of Brexit”. A shoutout, too, to health minister Nadine Dorries, the imbecile’s imbecile, who claimed it was all “thanks to Brexit”. And a sarcastic handclap for the leader of the House of Commons, Jacob Rees-Mogg, who informed the house: “Germany, France and other European countries haven’t managed to do the same thing. We have and we’re leaving. Draw your own conclusions … as I’m sure the British public will.”

Mmmm. I want to say there’s a fine line between national pride and national boastfulness that’s almost designed to get you a slap … But there isn’t. There’s a very thick, very heavy line between these two ways of acting. It’s both incredible and wearyingly credible that we contrived to end up on the wrong side of it.

And so it was that senior public health officials have had to devote airtime this week to correcting ministerial lies, and lies of implication, instead of focusing entirely on their brilliant news. June Raine, head of the UK’s Medicines and Healthcare products Regulatory Authority (MHRA), specifically took time to counter the health secretary’s claim that the MHRA had in any way benefited from Brexit. “We have been able to authorise the supply of this vaccine using provisions under European law,” she stressed, “which exist until 1 January.” No 10 was duly obliged to accept this, despite what its winged idiots were saying. I hope someone in the new, touchy-feely Downing Street rang up every offending minster and screamed: “You’re only supposed to dead-cat BAD NEWS, you absolute braindead amateurs!”

Given the sheer number of people who now lie dead around the globe from this virus, turning it into some attempt at one-upmanship against other nations – even in bungled jest – feels bizarre and distasteful. I mean, what we’re talking about here is something pretty much everyone is yearning for. Turning round to other countries, particularly poorer ones, and doing the political equivalent of “na-nana-naa-nah!”, is kind of a dick move. Furthermore, tough times lie ahead. A government that lies even about good news is, by nature, very bad news indeed.