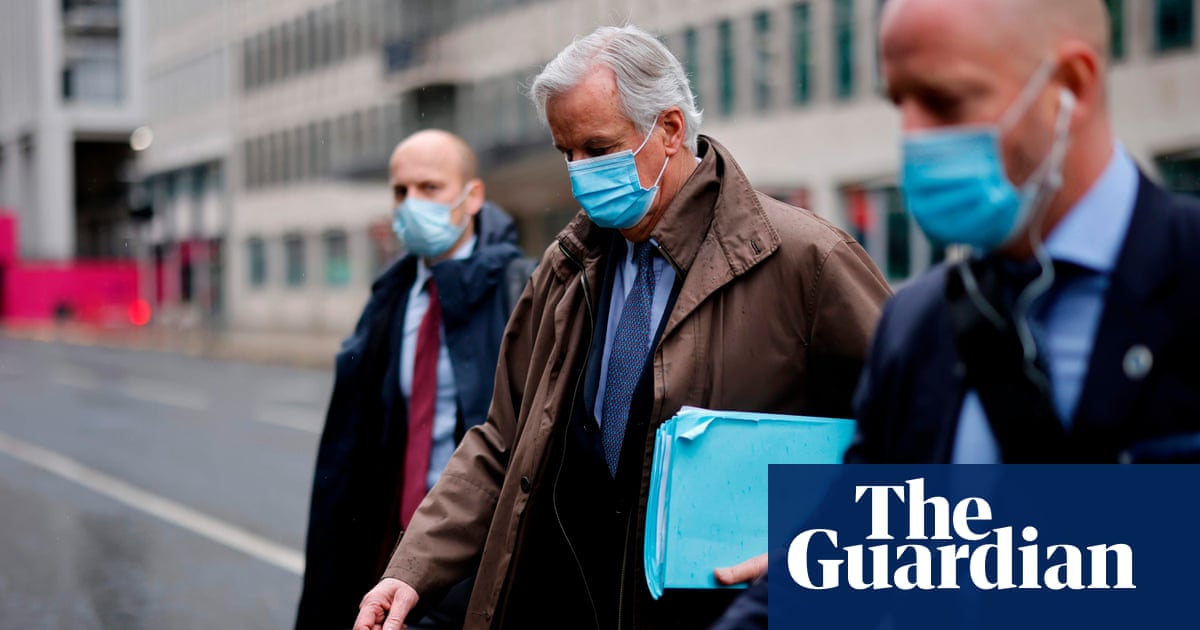 France could wield its veto to kill a Brexit deal brought back from London by the EU’s chief negotiator, the country’s minister for European affairs has warned.

With the negotiations hitting troubled waters at the 11th hour, Clément Beaune, a close ally of the French president, Emmanuel Macron, said his country could act unilaterally if the terms were not right.

UK government sources had claimed on Thursday evening that the Brexit negotiations had taken a sudden step backwards after furious French lobbying pushed the EU to make late demands.

The apparent hardening of the EU position was said to have destabilised the protracted talks, peeling back progress made over the previous 24 hours. Both sides believe Sunday evening or Monday morning is the deadline for the year-long negotiation.

Beaune said his government was closely monitoring developments in London, where negotiators have been working night and day to find common ground and would scrutinise any agreement.

He said: “This [no deal] risk exists. We mustn’t hide it because there are businesses, our fishermen, citizens who need to know and so we must prepare for a risk of no deal. That’s to say on 31 December there will be no more free circulation, and free access to the UK market and vice versa.

“But it’s not what we want and the negotiations are still going on with Michel Barnier, who is in London at the moment. I still hope we can have a deal but I also say to our fishermen, to our producers, to our citizens, that we won’t accept a bad deal.”

He added: “I think it’s also the case for our partners that if there were a deal that isn’t good, which in our evaluation doesn’t correspond to those interests, we will oppose it.

“Yes, each country has a veto, so it’s possible. France like all its partners has the means of a veto. We must make our own evaluation of course of this deal, that’s normal. We owe that to the French people, we owe it to our fishermen, and to other economic sectors.

“I want to believe we will have a good deal, but to get a good deal you know it’s better to be frank, and to say our interests We have been very clear, sometimes the Brits a little less so, about our interests.”

The talks remain focused on the level of access given to the European fishing fleet to British waters at the end of the year and the so-called level playing field provisions.

The EU is seeking assurances in a deal that the UK will not be able to distort trade through subsidies or by undercutting on environmental, labour and social standards.

UK sources claimed the EU had started pushing for further and harder assurances over the role of a domestic regulator of subsidies, or state aid, after the transition period, a claim dismissed outright by Brussels.

“We don’t see any breakdown or real trouble beyond the already slow grind of this negotiation,” one EU source said on Friday. “It centres on domestic enforcement of state aid regulations be they ex ante [prior] or ex post [after a subsidy is granted].”