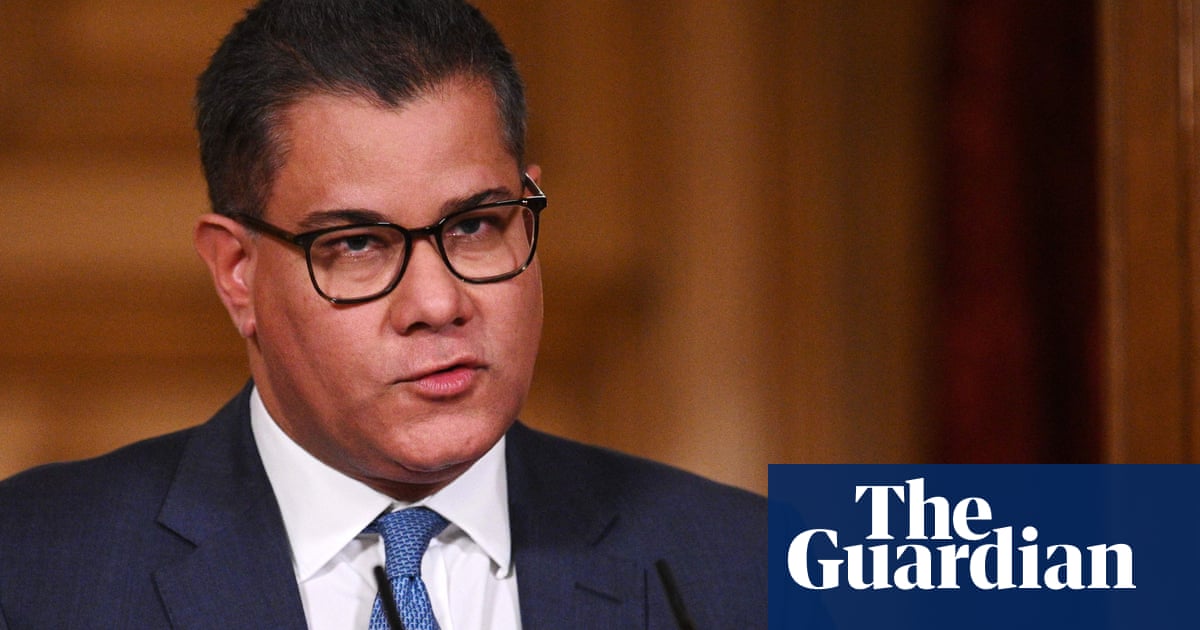 The UK business secretary, Alok Sharma, has defended the UK’s “absolutely meticulous” approach to the coronavirus vaccine amid global criticism of its rapid approval by regulators.

Sharma said the UK should be “very proud” of becoming the first western country to give the green light to a Covid-19 jab as the government hit back at sceptics.

He described the UK’s Medicines and Healthcare products Regulatory Agency (MHRA), which approved the vaccine, as “very much regarded as the gold standard by international scientists” and added: “They’ve been absolutely meticulous in this whole process.

“The MHRA is of course independent and people should feel entirely confident that this vaccine is safe. If it wasn’t, it wouldn’t have been approved. It wouldn’t have got the clearance from the MHRA.”

His comments came after Anthony Fauci, the US’s leading infectious disease scientist, said the MHRA had “rushed through” its approval, although he later apologised and blamed his remarks on a “misunderstanding”.

Fauci, who leads the US National Institute of Allergy and Infectious Diseases, initially said the UK “ran around the corner of the marathon and joined it in the last mile” and “rushed through that approval”.

He contrasted that with the approach of the US Food and Drug Administration (FDA), which he said had been careful to avoid “cutting corners” because it did not want to fuel vaccine scepticism.

Fauci later told the BBC he did not mean to imply “any sloppiness” and said: “I have a great deal of confidence in what the UK does both scientifically and from a regulator standpoint.”

Asked on Sky News on Thursday morning about Fauci’s comments, Sharma said: “You should also see what Dr Fauci has subsequently said overnight about the fact that he is confident in the processes that we have followed.

“I just want to make this point because you’re absolutely right about giving people the confidence that the vaccine is safe. The MHRA, which is the regulator in the UK, is independent. It’s also regarded actually as a gold standard of regulation by international scientists, people around the world.”

Dr June Raine, the head of the MHRA, had previously insisted that “no corners had been cut” in vetting the vaccine. Raine will reportedly undertake a series of interviews with local and commercial radio stations on Friday in an attempt to convince the public the vaccine is safe.

There are serious concerns within government that anti-vax campaigners are latching on to scepticism about the rapid approval of the immunisation.

The deputy chief medical officer for England, Jonathan Van-Tam, also hit back at critics, telling the BBC: “If you’re a regulator who’s slightly further behind, what do you say to justify your position that you are further behind? Words such as the ones we’ve heard perhaps.”

The UK announced on Wednesday it had become the first western country to license a vaccine against Covid, opening the way for mass immunisation with the Pfizer/BioNTech vaccine to begin next week for those most at risk.

Sharma said he was “very confident” that 800,000 doses of the jab would be available for the start of the rollout next week and that he hoped the UK would have “some millions by the end of this year”.