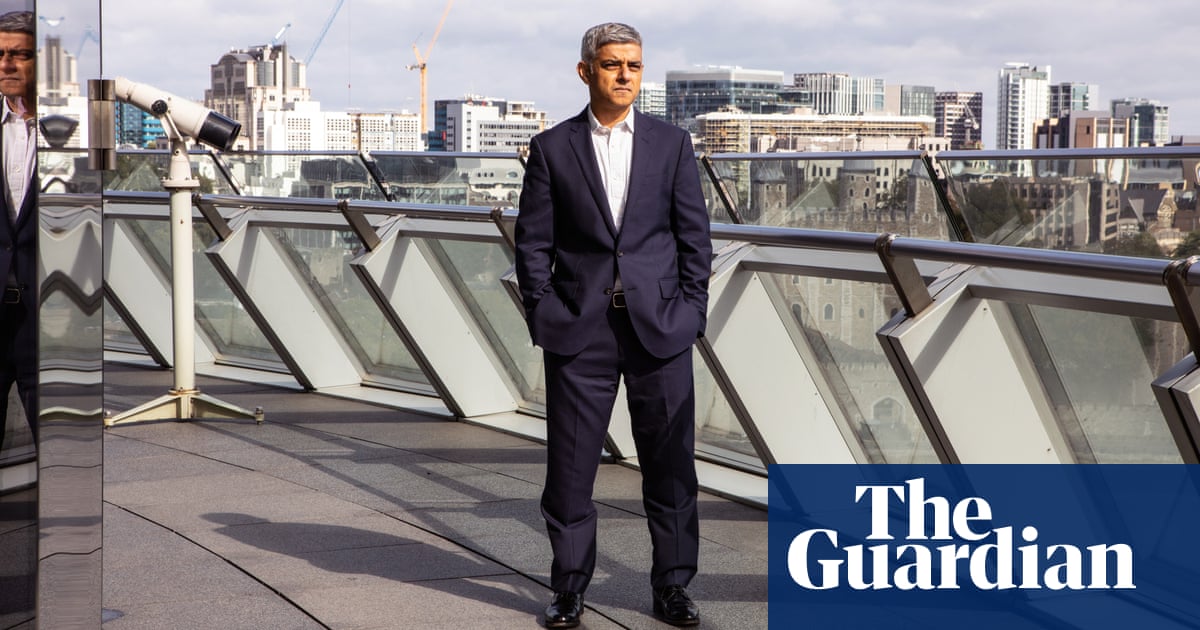 City Hall has told London Labour MPs that the public “overwhelmingly” wants them to back a Brexit deal, as Keir Starmer tries to avert a damaging party rift on the issue.

After Labour’s crushing defeat in last December’s general election, Starmer is minded to whip his MPs to vote in favour of a deal if last-minute negotiations lead to an agreement in the coming days.

The Guardian has seen an email sent to all London Labour MPs by a senior adviser to the mayor, Sadiq Khan, which points to private polling suggesting that even remain voters in the capital would like politicians to support a deal.

The email reads: “Essentially our research shows that Londoners now overwhelmingly want politicians to back a trade deal with the EU if agreed in the next few weeks, even if that deal falls short of the benefits of EU membership (42% – 16%).

“This result is particularly interesting as support is more or less equal across remainers, leavers and supporters of all main parties. Hope this is useful ahead of any deal.”

Sources at City Hall – the base for the London mayor and London Assembly – insisted the intention was merely to pass on factual background information to help inform discussion in the party about the issue.

But some of the MPs who received the message suspected it had been prompted by Starmer’s office, which is engaged in an intensive lobbying operation to persuade the parliamentary party to fall into line.

Starmer’s team denied they were responsible for the polling. A Labour source said: “A number of organisations have been asking the public about what they think about how we heal the country and move on from Brexit. As you would expect there are a lot of Labour MPs who are interested in this information.”

Khan is a longtime ally of Starmer, and like the Labour leader was a strong supporter of the People’s Vote campaign.

Speaking in Portsmouth on Thursday, Starmer said: “We’ll have a look at that deal as soon as we see it and make our position then, but I can’t emphasise enough how a deal is in the national interest. We are a united party, pulling forward, focusing on the future, and that’s how we’ve been operating for the last eight or nine months, since I’ve been leader of the party.”

Boris Johnson’s majority of 80 means the deal would be highly likely to go through even if Labour abstained, but Starmer and his team believe the consequences of a no-deal exit from the transition period would be too dire for the party to stand on the sidelines.

Some of Starmer’s shadow cabinet colleagues, including the shadow chief secretary to the Treasury, Bridget Phillipson, and the shadow equalities secretary, Marsha De Cordova, believe it would be better to abstain, however, rather than risk being accused of waving through a deal that they believe could have disastrous economic consequences.

Many backbench Labour MPs are agonising about whether they could support a deal, with some estimating that up to 60 could rebel if Starmer whips them to vote in favour.

Whatever the details of any deal, it will involve a much looser trading relationship with the EU than the agreement struck by Theresa May that Starmer vehemently rejected when he was shadow Brexit secretary.

Labour’s London MPs, including Emily Thornberry, David Lammy and Catherine West, were among the strongest voices calling for a referendum in the 2017-19 parliament, amid fears that the Liberal Democrats could make inroads into Labour’s support with their strong anti-Brexit message.

But party strategists are now keen to send a message to Brexit voters that Labour has heard their voices, after so many leave seats fell to the Tories last year.