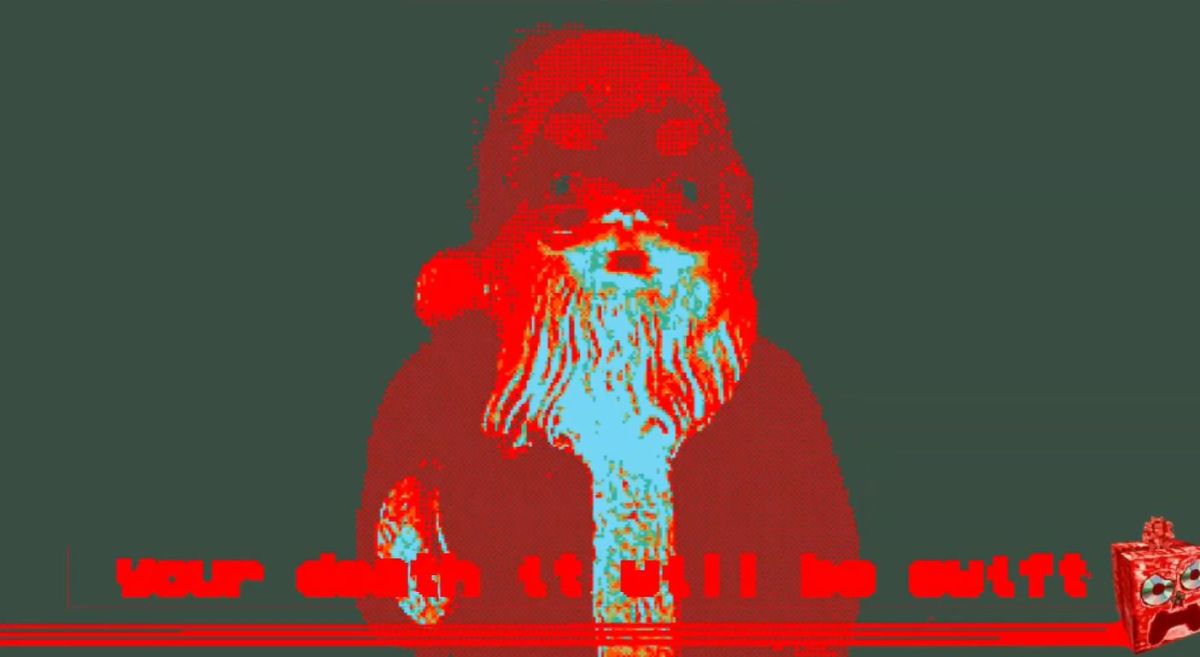 The year 2020 has seen a lot of devs revisiting the harsh polygonal PlayStation 1 aesthetic: February brought us this Haunted PS1 Demo Disc, and there have been several PS1-themed games in the brilliant Dread X Collections. Horror and early 3D graphics are a perfect marriage: the nauseating texture warping, the gritty geometry, and the overall lack of modern-day detail lend themselves well to discomforting horror vignettes.

Also, the PS1 had some really beautiful games, and the tech limitations are what make them endure several decades on. As Brian Eno said in 1995: “Whatever you now find weird, ugly, uncomfortable and nasty about a new medium will surely become its signature. CD distortion, the jitteriness of digital video, the crap sound of 8-bit — all of these will be cherished and emulated as soon as they can be avoided.”

If you cherish the PS1 aesthetic (and I know I do), you’ll be happy to know that the folk behind the Haunted PS1 Demo Disc have just released The Madvent Calendar. As the name implies, it’s an advent calendar: basically, you download the launcher from itch.io, and every day you’ll get a new PS1-styled horror game or scene. The games are short experiences, and the scenes probably aren’t hugely interactive, but if you head over to the itch site you’ll see some gifs demonstrating the variety contained within.

There are at least 17 different devs on display here, and the whole thing was organised by Z. Bill under the Haunted PS1 mantle. “Looking for shelter from the harsh Winter weather, you approach the abandoned cabin out in the woods,” reads the itch description. “As you reach for the doorknob, a gust of icy wind throws the door open, pushing you in. The fireplace lights ablaze and you close the door behind you. In the center of the room, you see it…that festive amalgam of 24 doors: The Madvent Calendar. Each door will lead you to a different strange world of horror and delight, but may only be opened if that day has arrived!”

Sounds brilliant, and dare I say, more appealing that Christmas itself. The whole thing is entirely free and you can find it here.