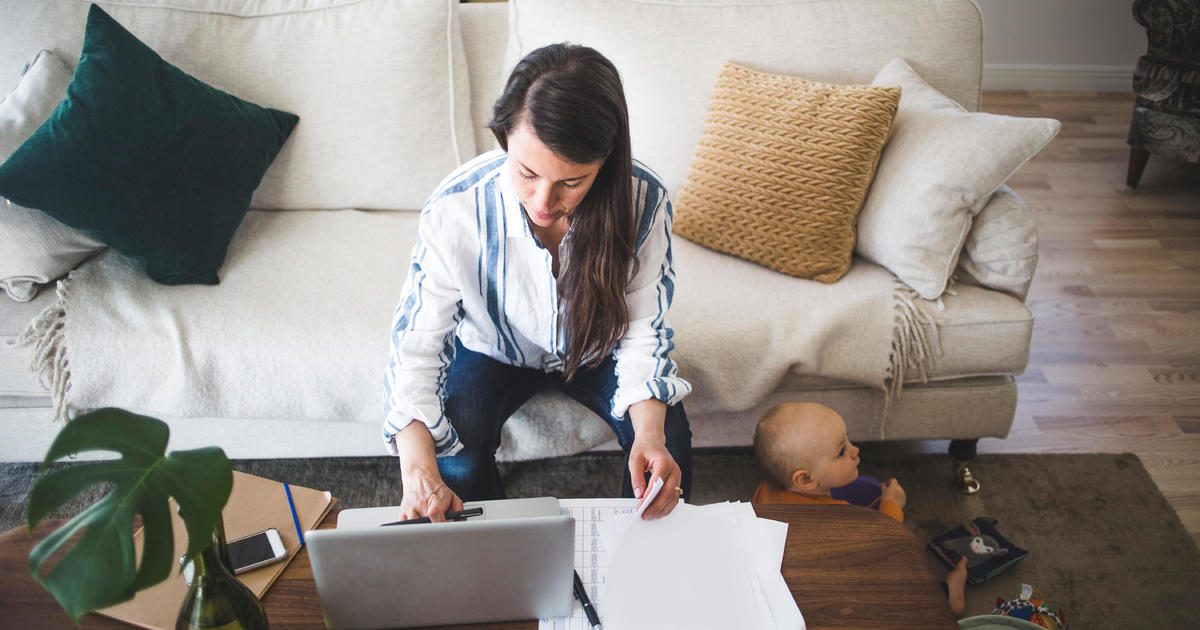 Most U.S. states have been underpaying jobless benefits for millions of Americans who took a financial hit during the COVID-19 crisis, according to a government watchdog.

The Government Accountability Office said in a report on Monday that states have been paying self-employed and gig workers getting aid under the federal Pandemic Unemployment Assistance (PUA) program less than they’re entitled to. Congress created PUA in March for workers who don’t normally qualify for regular unemployment benefits. About 13 million Americans have received assistance under the program.

“[T]he majority of states have been paying PUA claimants the minimum allowable benefit instead of the amount they are eligible for based on prior earnings,” the GAO said.

The PUA program is supposed to function like regular unemployment benefits, paying workers a portion of their previous earnings. But in a rush to get cash to laid-off workers, many states preemptively sent out minimum payments to PUA applicants, rather than waiting until workers submitted paperwork showing their earnings. Most of those states have yet to adjust PUA payments to the full amount workers are entitled to under the program, the GAO found.

“[T]o facilitate implementation of the new program most states decided to initially pay PUA claimants the minimum allowable benefit, rather than calculate benefit amounts based on claimants’ documentation of their prior earnings,” the watchdog said.

“There’s a lot of people who haven’t gotten what they deserve,” said Andrew Stettner, a senior fellow at the Century Foundation and an expert on unemployment benefits.

“When someone applies for Pandemic Unemployment Assistance, they would normally get the minimum PUA benefit, but then the benefit should be adjusted upwards when the state verifies the individual’s earnings,” Stettner said. However, states have “been slow to receive and process information from workers. We definitely agree with GAO that states need to continue to work on this.”

Another challenge comes from workers not documenting their self-employment income or experiencing technical problems while dealing with the benefits office, such as never hearing back after filing for benefit, Stettner said.

Some states are trying to verify gig workers’ incomes in other ways, such as looking at their own tax records. Still, with the PUA program scheduled to end on December 26, Stettner said workers should sent any missing documents to their local benefits office as soon as possible.

“We’ve been working on telling people that they need to get any information they have to their states before December 26,” he said. “Don’t wait until the program expires.”

However, the backlog in processing claims means that many people have several weeks’ worth of benefits processed at once, inflating the number of applicants.

“[I]n the current unemployment environment, the numbers [DOL] reports for weeks of unemployment claimed do not accurately estimate the number of unique individuals claiming benefits,” the GAO said.