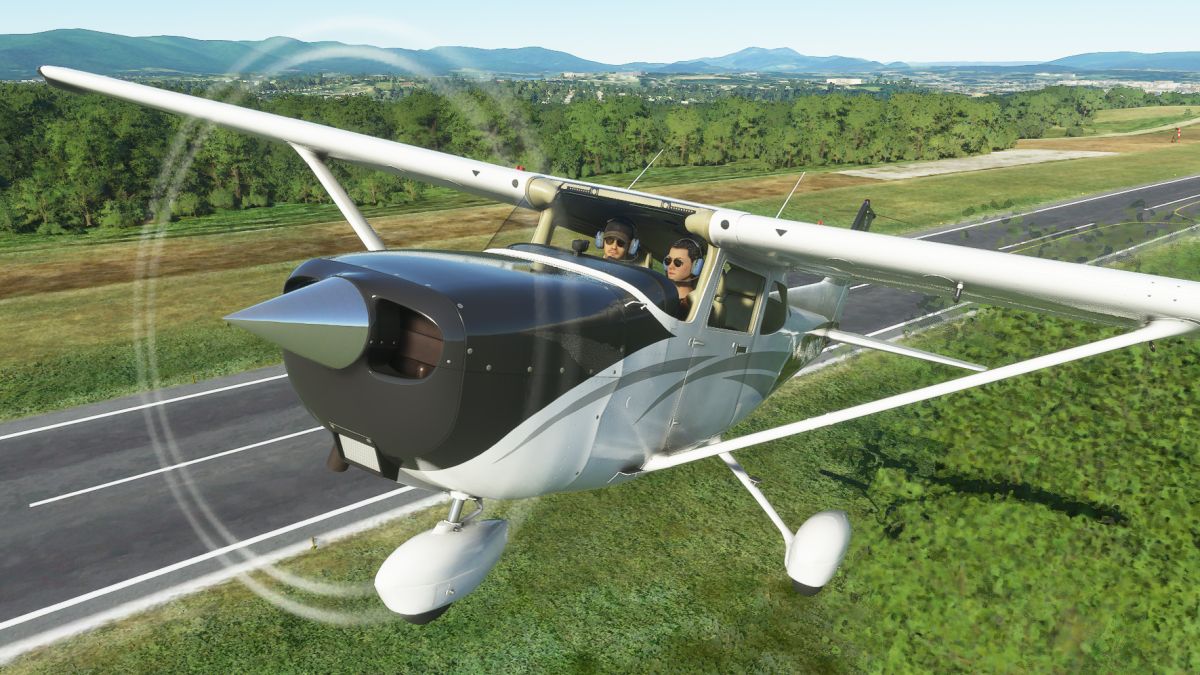 Not only that, but if you’ve got any kind of VR headset you’ll be good to go: there’s no exclusivity. “The Oculus family, the Valve family, every family of headset are going to be supported,” executive producer Martial Bossard said in a recent stream. The update is free, and unlike the feature’s alpha period, you’ll be able to use menus with your headset on.

The free VR update was initially meant to release alongside the HP Reverb G2, which has been available since November. Still, I’m surprised VR has come so soon for the game: it seems like a massive undertaking.

The December 22 implementation comes ahead of the sim’s next big content update, which will add up to 60 new points of interest to Great Britain, including new airports, Manchester Barton and Land’s End. That’s scheduled to launch  January 28.