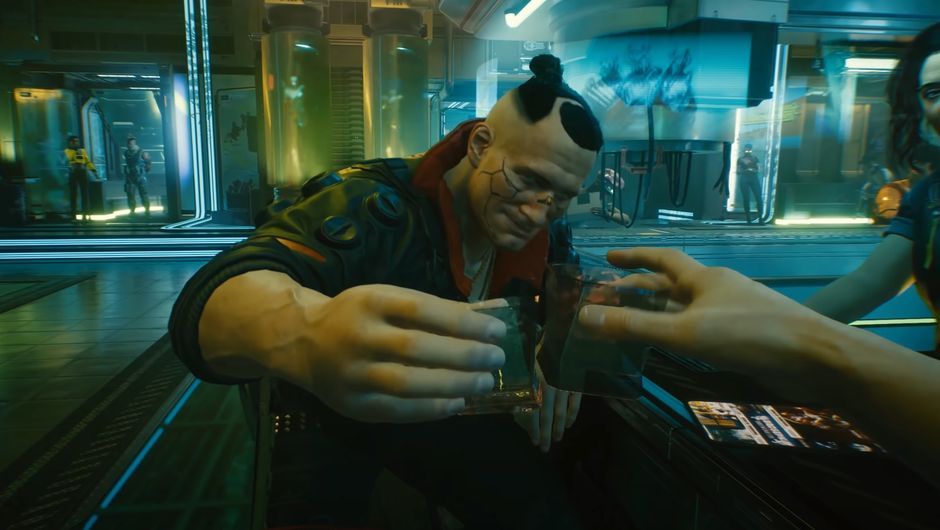 How long is Cyberpunk 2077? Well, until we can play it ourselves, we can’t know for sure. Besides, Cyberpunk 2077’s playtime likely varies. It’s an open world RPG with tons to do besides the main quest, multiplied by all the different ways you spec out your character.

But I get it. I’m a planner, too. Based on a few interviews and developer tweets, we can at least estimate how long Cyberpunk 2077 will take to beat, whether you’re sprinting through the story or doing everything you can on the highest difficulty.

Once I can play Cyberpunk 2077 for myself, I’ll be sure to update with more accurate estimates. So, let’s get cracking with this Cyberpunk 2077 length guide.

According to a Night City Wire interview, senior quest designer Patrick K. Mills says Cyberpunk 2077 will be shorter than The Witcher 3.

“We do know the main story run in Cyberpunk 2077 is slightly shorter than The Witcher 3 because we got a lot of complaints about Witcher 3’s main story just being too long,” Mills said. Based on internal player statistics, Mills says a lot of players played tons of The Witcher 3, but “tremendous numbers of people” never made it to the end. He goes on to clarify that while the main story is shorter, there is still a lot to do outside the main quest.

How Long to Beat puts average Witcher 3 playthroughs focused on the main quest at 51.5 hours, which is still pretty damn long. If “tremendous” amounts of players never saw the end, I’d wager it’s been shortened considerably. I’m betting on a 30-hour campaign.

Again, it’s not for a lack of stuff to do, because based on some developer tweets, Cyberpunk is still going to an absolute time-eater, assuming you see and do it all.

QA lead Łukasz Babiel can’t tell us exactly how long a Cyberpunk 2077 completionist playthrough will take, but we can extrapolate a bit, as long as we keep our heads on straight.

Babiel tweeted recently that his current playthrough is clocking in at 175 hours, and still going. He clarified that this is on Cyberpunk’s hardest difficulty as a slow, meticulous stealth-based character though. And yeah, he’s probably taking his sweet, sweet time looking for bugs, too.

It doesn’t mean everyone is going to easily get 175 or more hours out of Cyberpunk 2077 in a single playthrough, but now we know it technically is possible, assuming you play like a QA tester. I’m not sure my nice-guy katana-wielding V will meet that mark.

How it started How it’s going pic.twitter.com/b4JL6bIVBfNovember 21, 2020