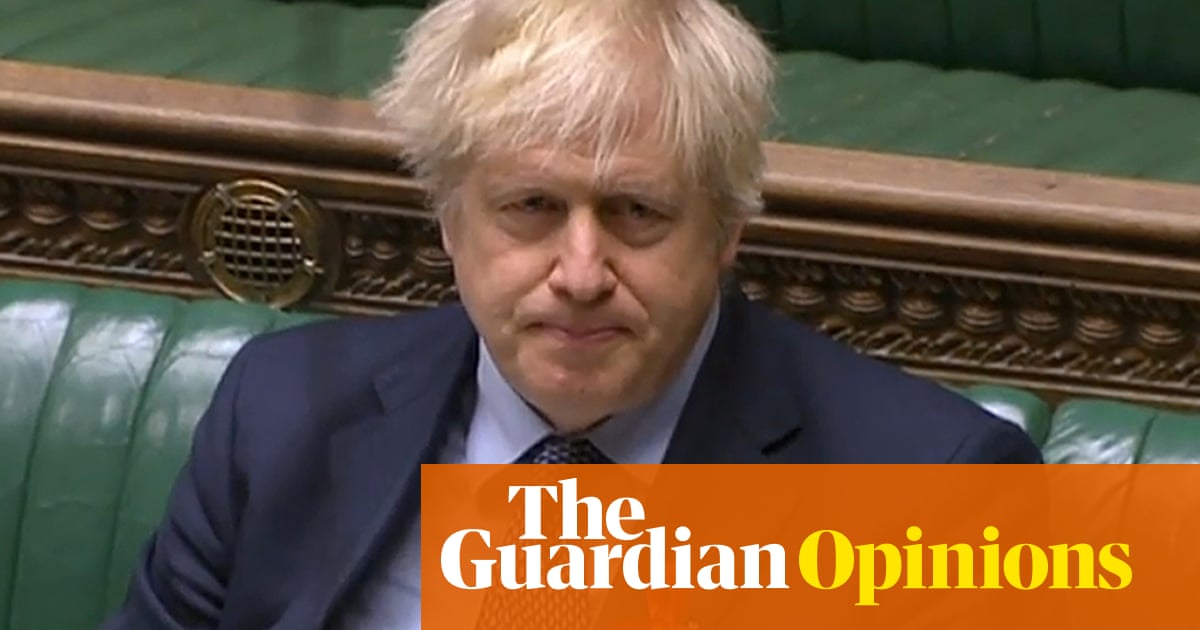 Conservative rebels have been setting the agenda in British politics for so long now that there is something almost quaint about the expectation of loyalty to a Tory leader. Last December Boris Johnson led his party to its biggest election victory in more than 30 years. The gratitude of his MPs, measured in obedience to whips, has not lasted 12 months.

The scale of the election victory is partly to blame for the unravelling of discipline. Johnson’s troops are not afraid of Labour, and obedience to the prime minister is boring. The era has long passed when Conservatives saw the fulfilment of a duty to support the government as its own reward.

Conservative MPs are notoriously unsentimental with serving leaders. Margaret Thatcher was not spared defenestration in 1990, despite a landslide victory three years earlier. The unity of the mid-1980s – Tory glory years from the Falklands to the poll tax – has not been replicated since.

In opposition, David Cameron secured wary allegiance, on the condition that he win big. He fell short of a majority and made his MPs share power with Liberal Democrats. The indignity was never forgiven. Cameron held his party together by bidding against Ukip for the allegiance of the right. He won, to the extent that Nigel Farage only poached two of his MPs, and lost, to the extent that Farage’s signature policy became a defining creed for Tories.

If Johnson thought the rebellious tendency would be quelled by delivery of Brexit, he misunderstood its hold on the Conservative party. A decade of congress with Faragism, swapping activists and ideas, has produced a hybrid. It is not a coincidence that the European Research Group – the party within a party that tormented Theresa May – has many members in common with the new Covid Recovery Group.

Hardline Euroscepticism is not a precondition for lockdown scepticism, but there is a correlation on the Tory benches. There is overlap in the ideological code. ERG and CRG are variant strains of the same libertarian aversion to regulation, the view that it inhibits commerce, suffocates freedom and, in the more paranoid imagination, subverts democracy.

For decades, Brussels was the origin of that threat, and softness on Europe was the corruption that had to be drummed out of Tory leaders. That is less of an issue with Johnson. (It might, of course, come up again if he signs any kind of deal involving any hint of compromise with the EU in the coming weeks.) But the righteous indignation of the backbench freedom fighter is energy that obeys the laws of Tory thermodynamics. It cannot be destroyed, only transferred. It now drives resistance to social and economic controls intended to stop the spread of Covid-19.

Away from parliament, people might find all sorts of reasons to dislike the government’s handling of the pandemic, but it is something else for dozens of Johnson’s own MPs to declare his judgment faulty on something so grave. They do not trust the prime minister to make the right call when it comes to the biggest public-health emergency of a generation, where the consequences of getting it wrong are measured in the deaths of their constituents.

Since Johnson is congenitally frivolous, it is easy to lose sight of what a serious breakdown that represents in the relationship between leader and party. The rebels are indicating that they cannot be led, will not be led. That does not mean support is withdrawn for ever, but it must be procured. Some can be bought with promises of promotion, others will have their rebellious maws temporarily stuffed with pork-barrel money.

The prime minster’s relationship with the zealous right was always transactional. They used each other. He adopted their Eurosceptic fanaticism as a route to power, and they were glad that his charisma diluted their reputation as cranks. They also needed a Brexit figurehead to rival Farage. But for all the time that Johnson was cosying up to the ERG, no one imagined that he enjoyed comradeship with the likes of Peter Bone and Steve Baker. Johnson registered only Jacob Rees-Mogg as a serious figure, partly because they went to the same school, but mainly because he had a cult following for his amiable cartoon toff act that rivalled the “Boris” act for audience share.

In policy terms, there is not much to distinguish a Johnson Brexit from a Farage one, but the Tory leader would not want people to think they were cut from the same cloth. He dabbles in demagoguery and there is no discernible ethical boundary he wouldn’t cross, but his natural comfort zone is more in the establishment Tory tradition. He had a formidable campaigning alliance with Dominic Cummings and the Vote Leave team, but their wrecking-ball ethos ill befits the image he has of himself as a statesman in the same lineage as Churchill.

Cummings and his ally Lee Cain were ousted in a recent management crisis in No 10, the trigger for which was Cain’s angling for the job of chief of staff to the prime minister. That role has instead been filled by Dan Rosenfield, a former investment banker and Treasury official. Rosenfield is admired by ecumenical Tories as exactly the kind of non-revolutionary fixer who was meant to be swept aside by the “hard rain” that Cummings planned for Whitehall.

Changes in Downing Street personnel do not indicate a new policy direction, least of all on Brexit, where the negotiating constraints are unchanged. And the character of the prime minister is beyond reform. Indecision, inattention to detail and short-term thinking leading to an atmosphere of perpetual crisis will still be the norm. But Johnson has revealed a limit to his revolutionary zeal.

The anti-establishment banner, hoisted over the Brexit cause, was never a credible brand for the Tory party – at least not the traditional one that would always prefer continuity and old privilege to ideology and upheaval. And that is Johnson’s party at heart. But it is not quite the party he leads. This new Conservative party took a genetic implant from the Faragist mode of perpetual opposition. It has insurrection against authority in its DNA. Johnson might procure periods of calm, spells of conditional unity, but he will never enjoy the full loyalty of his MPs. His government will be a constant negotiation with implacable rebels. The rest of us are mere hostages.