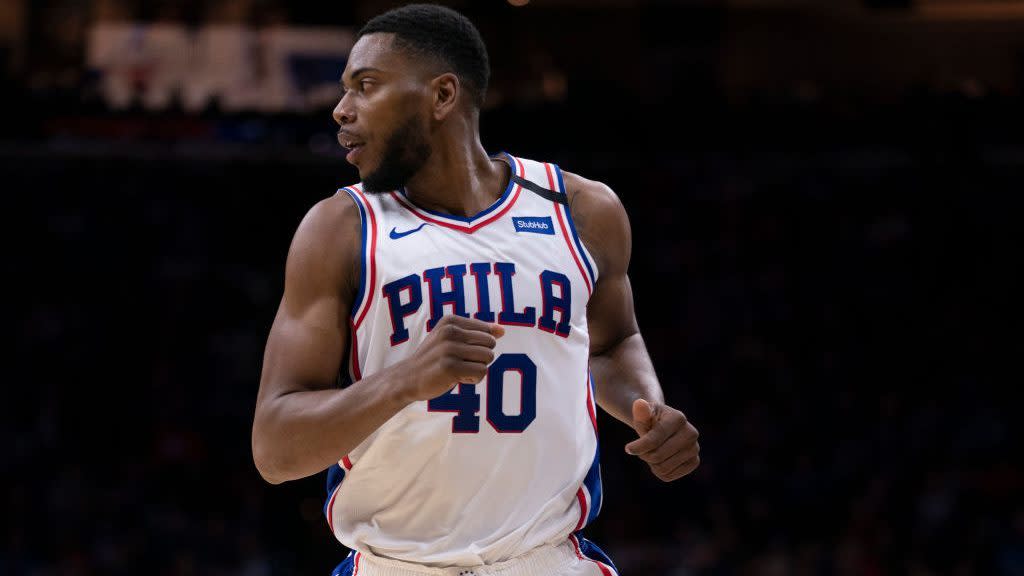 The defending champion Lakers wanted to sign him. So did the Los Angeles Clippers. And the Utah Jazz.

But it’s the Sacramento Kings who have won the Glenn Robinson III sweepstakes. Michael Scotto of Hoopshype broke the story, which was quickly confirmed by the Sacramento Bee.

Glenn Robinson III and the Sacramento Kings have agreed to a deal, a league source told @hoopshype.

While the terms were not announced, this will be for a minimum contract.

Robinson — one of the best players still on the market — averaged 12.9 points a game for the Warriors, serving as a scoring wing off the bench who shot 39.1% from three. After being traded to Philadelphia his scoring and minutes shrunk.

Sacramento’s starting five is likely De’Aaron Fox, Buddy Hield, Harrison Barnes, Marvin Bagley, and Hassan Whiteside, with Robinson and just-drafted Tyrese Haliburton probably being the first guys off the bench. Robinson should get plenty of minutes in Sacramento, more than may have been available with the deeper Lakers or Clippers.

Check out more news on the Sacramento Kings