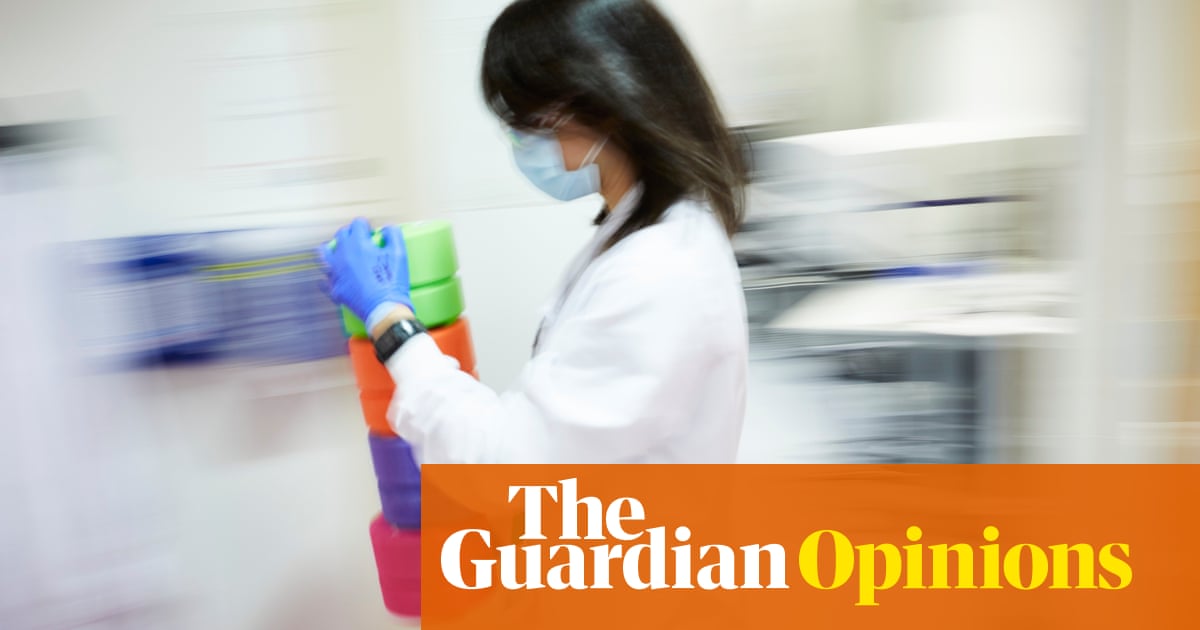 The first death from Covid-19 was confirmed on 11 January 2020. In less than a year, we have not one but three promising vaccines. Subject to regulatory approval, the focus will be on the next phase: getting the frontrunner vaccines to the people who need them.

The logistics of such a huge vaccination campaign are critical. From early on, while scientists were designing a vaccine and undertaking preclinical testing and clinical trials, governments, pharmaceutical companies, funders and health authorities have been planning how to manufacture and deliver the vaccine to the population.

The first hurdle for a mass vaccination campaign is in the manufacturing process. Not only do we need the vaccine itself; manufacturers also need enough glass vials, which will be filled in specialist facilities to ensure the vaccine remains sterile.

The next challenge is having enough doses to vaccinate as many people as possible. Initially, there will not be enough doses for the whole of the UK. The most recent information about the prioritisation of who gets the vaccine first comes from the Joint Committee on Vaccination and Immunisation, an independent expert group which advises the government on immunisation. The priorities combine age profiles with risk of severe Covid-19 symptoms: older people, care home staff and healthcare workers are in the top priority groups.

To roll out a vaccine on a national and international scale will require maintaining supply chains for the raw materials to make vaccines, as well as materials to distribute and administer them – including syringes and personal protective equipment for healthcare workers.

We also need to think about how to keep the vaccine at the right temperature from factory to clinic – a “cold chain”, which poses big logistical problems, especially in countries where the electricity supply is not widespread. Different vaccines will have different requirements: one potential issue compared with existing vaccine campaigns might be the requirement for ultra-low temperature freezers for some of the vaccines.

Training staff to vaccinate people will be essential, as will the huge task of coordinating people to receive the two doses of vaccines they are likely to need, all while maintaining social distance. The Royal College of General Practitioners has recently considered the logistical challenges of such a large vaccination campaign in the context of a pandemic.

The good news is that we are not in entirely uncharted territory. Mass vaccination campaigns have been successfully delivered before. Smallpox, the only major human disease to be banished into history, was successfully eradicated in the late 1970s thanks to mass vaccination. More recently, a shining example of global cooperation effectively eradicated meningitis A from sub-Saharan Africa (the MenAfriVac campaign). Within a month of the MenAfriVac vaccine becoming available, 20 million people had been immunised.

In the UK, too, we have ongoing experience of mass vaccination campaigns. The human papilloma virus (HPV) vaccine, for example, was introduced in 2008 to help reduce HPV-linked cancers. By 2014, 2.3 million girls had received the vaccine and analysis shows it may protect against 90% of cervical cancers.

But for the best example of a rapid and timely mass vaccination in the UK, we need look no further than our old foe, influenza. Because of the way that the influenza virus mutates, the flu vaccine needs to be given annually. It also needs to be given in quite a tight time window – between when the vaccine becomes available (about September) and the beginning of the flu season (late October).

The flu jab is given to many of the same people who will be a priority for the Covid-19 vaccines – healthcare workers, older people, people with underlying risk factors for severe viral lung infection – so we can build upon existing networks as a framework to expand the rollout of Covid-19 vaccines across the UK and around the world.

It is vital to remember that vaccines are most effective when as many people as possible have them. The pandemic will not be over until the vaccine is available to everyone around the world. The UK has taken an important lead in this area, providing funding and vaccines to the Covax initiative, a programme with the explicit purpose of providing equitable and fair access for every country in the world. Domestically, the UK has maximised chances of rapid access to a successful vaccine by prepurchasing hundreds of millions of doses from different suppliers.

Investment in the logistics for mass distribution, as well as new vaccine technologies and manufacturing facilities, will potentially be beneficial to increasing development and availability of other urgently needed vaccines globally, and beneficial to bio-preparedness for future pandemics.

There will be tremendous challenges in delivering the vaccine. And it won’t be cheap, but it will be cheaper than the impact of a prolonged pandemic on the economy.

We come at this from a place of hope. Through global collaboration, the scientific community has developed several promising vaccines; the next challenge is to administer these vaccines globally to save lives, enabling everyone to see their friends and loved ones once more.