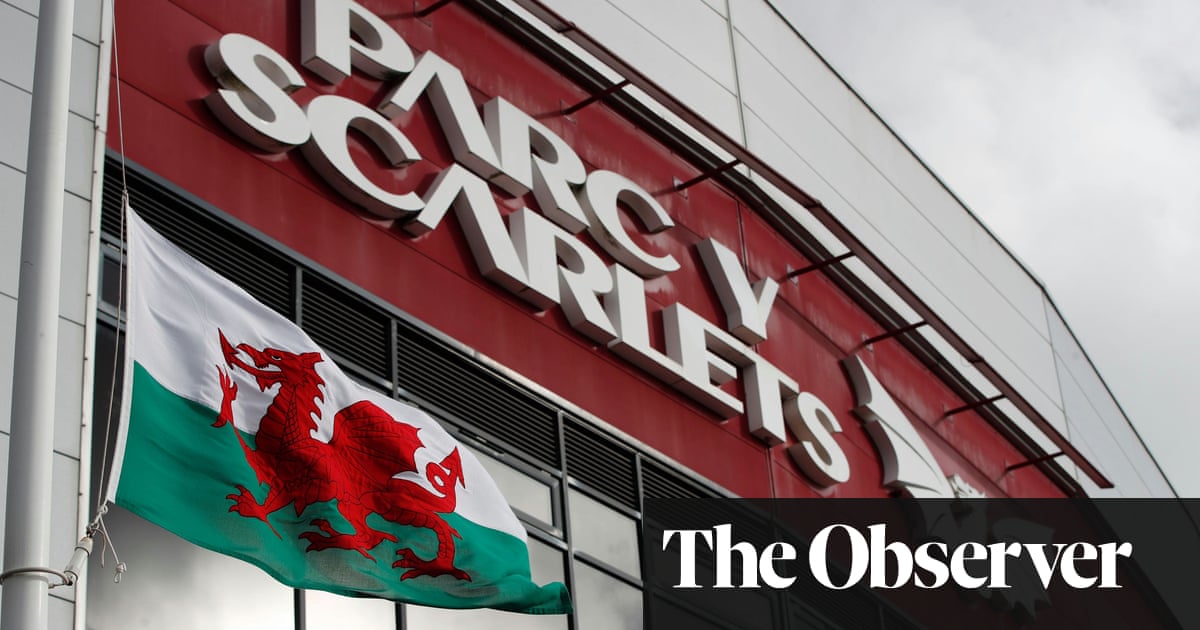 British Airways has apologised after upsetting Welsh rugby fans by wishing England luck in this weekend’s fixture between the two sides.

The airline, which has a sponsorship arrangement with England Rugby, sent luck to England via Twitter on Saturday morning before their Autumn Nations Cup fixture against Wales in Llanelli later in the day.

The tweet, which was subsequently deleted, read: “Good luck to the England Rugby team against Wales today”, and contained a short video.

The Labour MP Chris Bryant described the airline as “utter divots”, adding: “How is this right?”. And the Welsh BBC News presenter Huw Edwards joked: “I love easyJet.”

Meanwhile the phrase “English Airways” trended on Twitter as some Wales fans suggested the airline should rebrand.

YesCymru, the campaign for Welsh independence, tweeted: “To be clear, even when Wales becomes independent, it will still be a constituent part of the island of Britain. Your brand isn’t ‘UK Airways’, it’s ‘British Airways’. Regardless, we’ve had enough of this unequal, broken ‘union’.”

BA, the official airline partner of England Rugby, apologised for having “strayed offside” with the message.

A statement from the airline read: “We are proud sponsors of England Rugby but on this occasion we unintentionally strayed offside, for which we are sorry.”

However, others sought to downplay the furore. “Are people genuinely annoyed that British Airways have wished England rugby good luck in their game?” one tweeted. “They sponsor England, they’re not trying to destroy the union, and rebrand as English Airways. BT sponsor Scotland rugby, but that’s not getting renamed to Scottish Telecom.”

Thousands have marched in Wales in support of independence over the past 18 months at a number of demonstrations.

A report in September by the nationalist party Plaid Cymru setting out a possible roadmap towards independence argued that only independence could bring a fundamental improvement to the country’s economy, claiming it struggles not because it is too small or poor but because it is “trapped” within an economy shaped in the interests of the City of London.