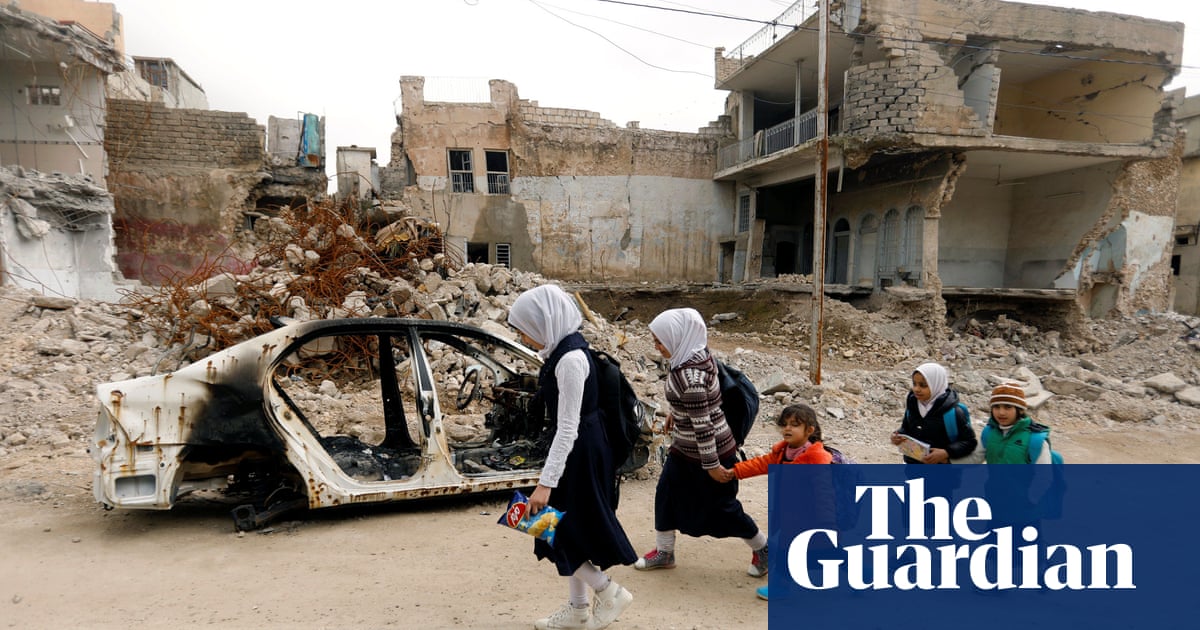 The overseas aid budget for education was slashed by more than a quarter by the government this year, even before this week’s further axing of a third of aid spending, according to analysis seen by the Guardian.

As anger met the government’s announcement this week, it was revealed that it has already reneged on the Tory manifesto pledge by cutting primary and secondary education funding as part of £2.9bn of cuts made by Dominic Raab in July. On Wednesday in parliament, while announcing he would seek to legally cut the aid budget from 0.7% to 0.5% of gross national income, Raab reiterated a promise to prioritise girls’ education, which was immediately dismissed as “empty rhetoric” by the shadow international secretary.

Labour MP Preet Gill said data analysis showed the government had now broken not one, but two manifesto commitments. Save the Children, whose researchers did the analysis, said the government’s promises on aid and development are “meaningless currency”.

There has been a 26% reduction in spend on education, according to analysis of data from the International Aid Transparency Initiative, provided by FCDO. Health has seen a 16% increase, due to a refocus on activities related to Covid-19, such as the global fund, medical research and infectious disease control. However, other areas of health funding that are critical for children – such as basic nutrition, family planning and reproductive healthcare – have been cut, the data shows.

Watts said he was also concerned about the reprioritising of the health budget due to Covid, because it has meant a decline in funding to basic nutrition and on family planning and reproductive health.

Gill contrasted the drop in aid funding for primary and secondary schooling with Raab’s comments in the Commons. “The analysis today really calls into question his saying we are going to use the aid budget for girls’ education. That is simply not the case.

“You can’t trust this government, because that’s two commitments. They reneged on the 0.7% manifesto and again on girls’ education. This idea that he’s saying he has prioritised girls’ education at the very same time that there’s been cuts in the money spend by ODA [official development assistance] on education by his department. We’ve seen one programme that they did cut was supporting 200,000 vulnerable young girls completing their schooling, and also cutting teenage pregnancies and sexual violence programmes in Rwanda. These are really important when it comes to addressing inequality.

“So I don’t think we can trust his latest pledge that he is going to prioritise girls going forward … He announced the £2.9bn cut just ahead of the summer recess, but hasn’t provided us with any detail of what those cuts are. And of course girls’ education was a manifesto commitment for the Conservatives. It’s empty rhetoric. Just like global Britain is an empty slogan.

“There is a real concern about famine, half a million people being pushed into poverty, family planning, domestic abuse has gone up, government commitments to programmes on sexual violence – unclear. It’s all very well he can stand up at the dispatch box and share the rhetoric. The devil’s in the detail and we don’t have the detail.”

“They have cut a quarter from the education spend. Even if you were to protect spend on education, girls can be robbed of education by household poverty, which means they go hungry, or are taken out of school. If girls are hungry they are not going to learn, if their families are poor they will be taken out of school for child labour or child marriage.”

The £2.9bn aid cut, of which about £2.8bn has already been made, combined with the focus on the coronavirus response, has also meant a significant decrease in funding to the UK’s largest aid recipients, including Syria, which has seen a 56% drop in British aid this year. There are large falls – of 30% or more – to the world’s poorest and most fragile countries, including Somalia and Afghanistan.