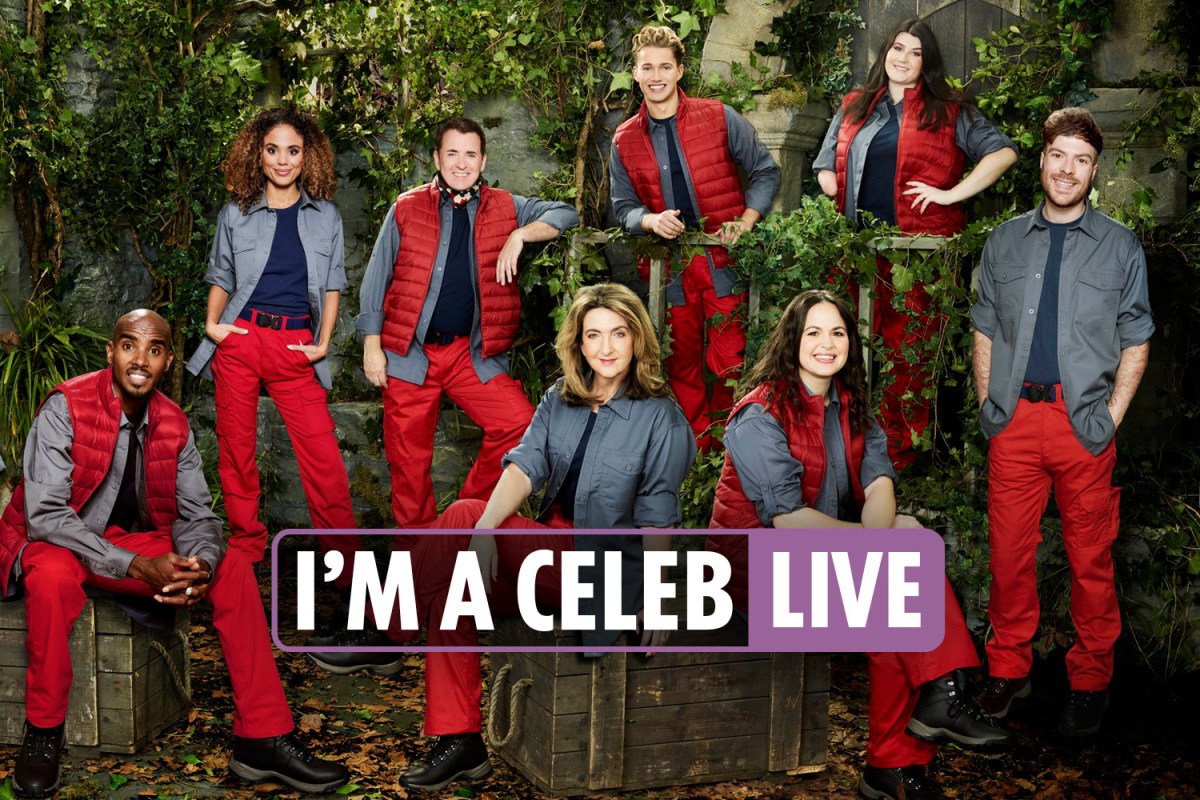 I’M A Celebrity’s Hollie Arnold is the first star voted off the show.

The vote came between the Paralympian, 26, and West End star Ruthie Henshall, 53.

However, the odds-on favourite to leave Hollie was voted off as she says she made “friends for life” in the camp.

Earlier in the show, Jordan North was shamed by his fellow campmates for weeing on the FLOOR in the privy.

AJ was desperate to find out who was doing the deed after every boy denied it.

So he camped outside the privy – and spied until he figured out Jordan was the culprit. He then spent the morning washing it up!