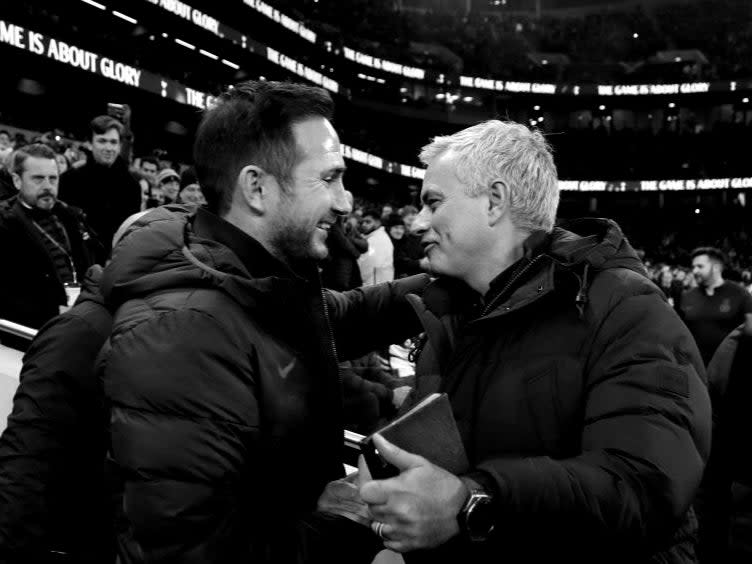 When Brentford beat QPR in the final west London derby at Griffin Park back in January, this writer suggested that it might be their last meeting anywhere for some time. “We can’t wait to get the fans back in,” manager Frank said on Thursday, shortly after it was confirmed that London would fall within Tier 2 of the Government’s new coronavirus restrictions when the national lockdown lifts next week. Such protestations were never likely to strike a chord with Frank, a man in charge of a club that had the third-lowest average attendance in the division last season while they played in a stadium three times smaller than that of some of their traditionally larger rivals.