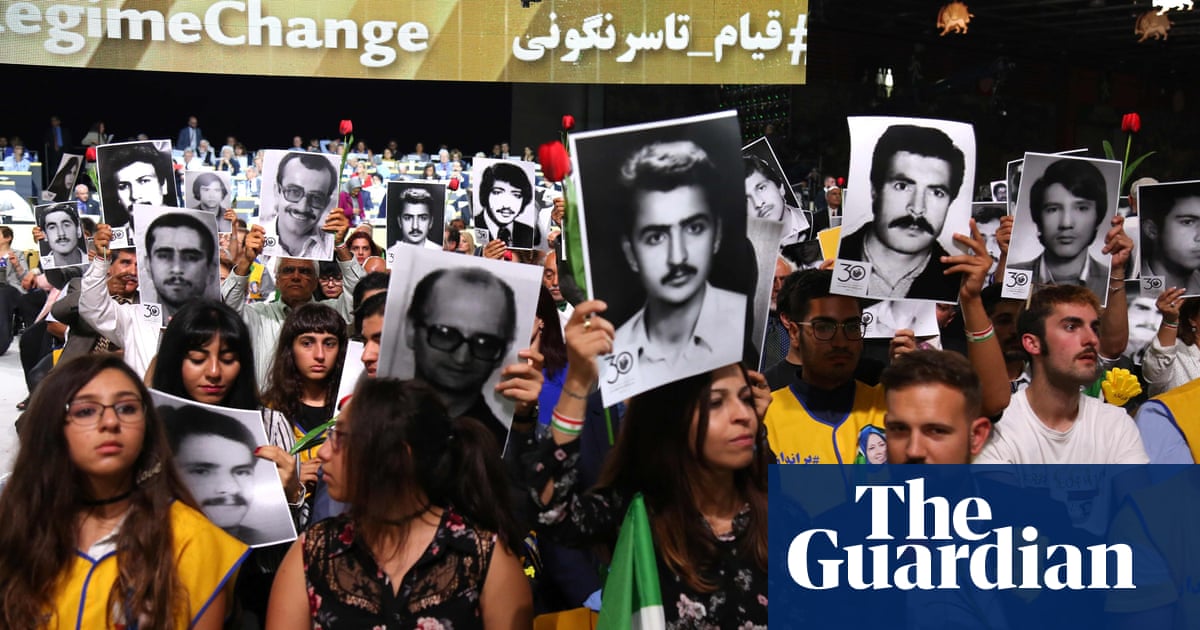 Five MPs were among thousands who escaped a terror plot at a rally in Paris two years ago allegedly engineered by an Iranian diplomat.

A bomb that had been meant to explode at the Free Iran Rally on 30 June 2018 was found in the car of a couple who were arrested in Brussels.

The Conservative MPs Bob Blackman, Matthew Offord and Theresa Villiers attended the event, according to the register of interests on the government’s website.

They were joined by another Tory MP, Sir David Amess, and Labour’s Roger Godsiff, according to the Sun.

The couple who were arrested, Amir Saadouni and Nasimeh Naami, go on trial in Antwerp on Friday alongside two Iranian citizens, including the diplomat Assadollah Assadi, who is believed to be the plot’s mastermind.

According to court documents, Assadi operated on the orders of Iran’s authorities and smuggled the explosives into Europe on a commercial flight. He allegedly handed the bomb to Saadouni and Naami during a meeting in a Pizza Hut restaurant in Luxembourg two days before they were arrested.

Blackman told the Sun there were about 100,000 Iranians at the rally and hundreds of international dignitaries, including British MPs and Donald Trump’s lawyer Rudy Giuliani.

“Had the plot succeeded, it would have been the deadliest terror operation ever carried out in Europe,” he said. “The US would undeniably have declared war on Iran – and it was only because the plot was foiled, world war three was averted.”

Belgian police were tipped off about a possible attack on the rally of the Mujahedeen-e-Khalq, or MEK, before finding 550g (1lb 3oz) of explosive and a detonator in the couple’s Mercedes car.