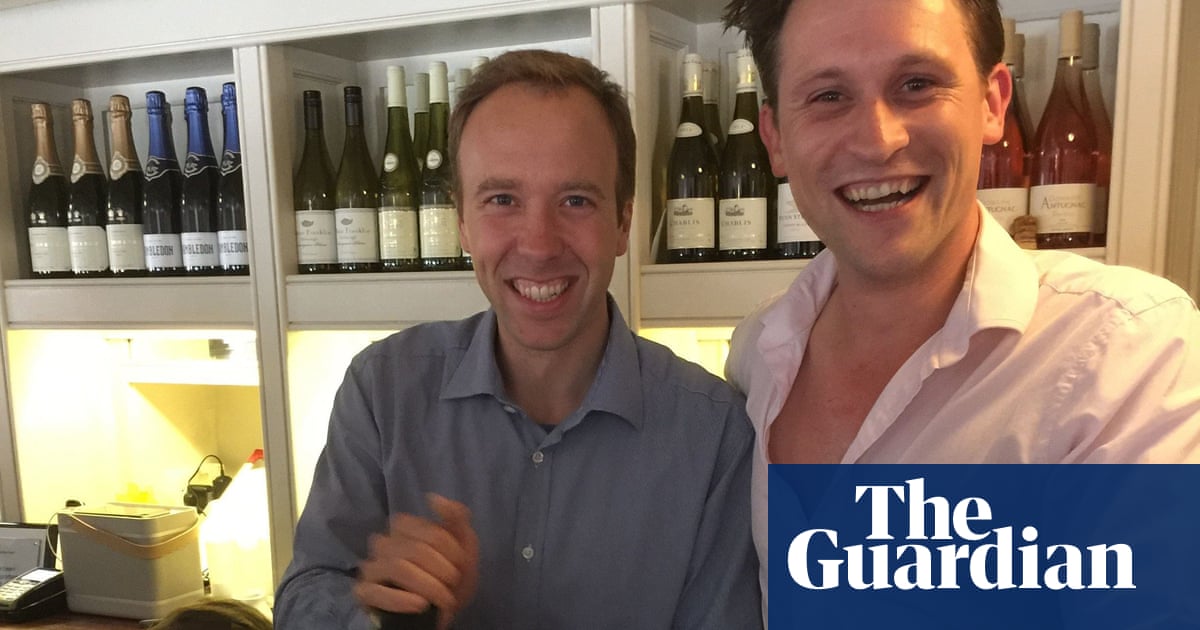 Labour’s deputy leader, Angela Rayner, has described as “a disgrace” news that a former neighbour of the health secretary, Matt Hancock, is supplying millions of vials for NHS Covid-19 tests, despite having no previous experience of producing medical supplies.

“The government is making a mockery of the sacrifices that the British people have made, and taking the public for fools,” Rayner said.

The Guardian revealed on Thursday that Alex Bourne, who used to run the Cock Inn, a pub close to Hancock’s former constituency home in Thurlow, Suffolk, initially offered his services to the government in March by sending a WhatsApp message to Hancock.

At the time Bourne’s company, Hinpack, was producing plastic cups and takeaway boxes for the catering industry.

According to Bourne, Hancock messaged him back, directing him to a Department of Health and Social Care (DHSC) website. In April his company, Hinpack, began discussions with a distributor that eventually led to it manufacturing millions of vials for coronavirus tests.

Bourne admitted to exchanging texts and emails and having discussions with Hancock, but he denies he benefited commercially from the contact.

The disclosure has nonetheless fuelled growing criticism of an alleged “chumocracy” of well–connected people who have benefited from the government during the pandemic, with senior appointments and multimillion-pound contracts.

Last week the National Audit Office revealed that people with political connections who offered to supply personal protective equipment (PPE) were placed in a “high priority channel” which had a 10 times stronger success rate for securing government contracts.

Bourne told the Guardian he did not believe he was added to any high priority route after his exchange of messages with Hancock, and the DHSC said Bourne had not received preferential treatment due to his contact with the health secretary.

However, Rayner said: “Friends of cabinet ministers with no experience or expertise appear to be lining their pockets during this crisis whilst our key workers are having their pay frozen and our care workers are not even being paid a living wage.

“It is a disgrace and the government needs to stop prioritising the profits of their mates and focus on protecting the lives and livelihoods of the British people.”

Jolyon Maugham QC, director of the Good Law Project, which is mounting legal challenges to some of the government’s procurement contracts, said: “The government’s insistence on procuring without competition and proper transparency, and at great haste, has created an environment redolent with red flags.

“Eventually you have to ask: where are the regulatory agencies in all of this? They have powers to investigate and compel the production of information. How are they acting to protect the public purse?”

Liz David-Barrett, director of the Centre for the Study of Corruption at the University of Sussex, said: “Even in an emergency, the government has a responsibility to identify and manage conflicts of interest, and to document how it does this. When a company has a personal contact to a minister, that should be a red flag.

“Sadly, emergency procurement of PPE in this country is full of these red flags. If people believe that having personal connections to those in power is the only way to get on, that is a huge threat to democracy and to the market economy. And it’s disastrous for Britain’s reputation in the world.”

The government has consistently defended its procurement practices in the pandemic, as it had to rapidly stock up on PPE and other equipment. After another NAO report this week, which found that the government had spent £10bn more on PPE than the same items would have cost at pre-pandemic prices, the DHSC emphasised that it had “robust processes in place”, including an eight-stage process, “to ensure the government paid competitive prices”.

Asked whether Hinpack received any preferential treatment because of Bourne’s contacts with the health secretary, a DHSC spokesperson said it had not: “There is no evidence to support these claims. As the National Audit Office report has made clear, ministers are not involved in procurement decisions or contract management and to suggest otherwise is wholly inaccurate.”

Bourne’s lawyers said it was “untrue” Bourne was helped “in any way, commercially or operationally” by Hancock.