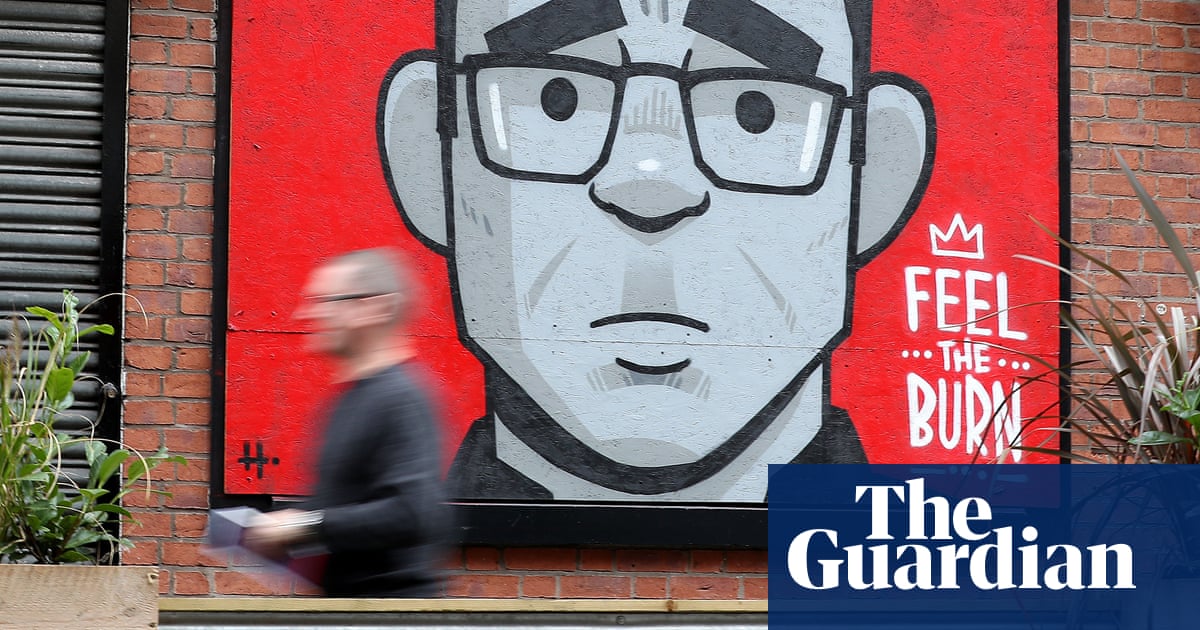 Significant sections of England including much of the north and Midlands have been placed in the top tier of new coronavirus restrictions, the government has announced, potentially putting ministers on a collision course with Conservative MPs.

What tier am I in? Latest Covid rules in England post-lockdown

Only three areas – Cornwall, the Isle of Wight and Isles of Scilly – are in the lowest level of the new rules, which come into force when the England-wide lockdown ends on 2 December and are intended to stay in force to the spring. This means that by population, almost 99% of England will be in the top two tiers.

Many areas are in tier 2, including London and Liverpool, the latter of which has been trialling mass, instant Covid tests as a way to reduce infection rates. All areas will have their tier status reviewed every two weeks.

Significant parts of England are in the top level, meaning almost all household mixing is barred, and pubs, restaurants and other hospitality businesses can only offer takeaway services, restrictions industry bodies have warned could cause many to close.

Areas in tier 3 include Kent – where local Tory MPs had warned against a county-wide top-tier status – the Tees Valley, Newcastle, Sunderland and many other areas in the north-east; Greater Manchester, Lancashire, Blackpool and Blackburn; South and West Yorkshire and the Humber; Birmingham, Staffordshire, Warwickshire, Coventry and Solihull; Derbyshire, Nottinghamshire, Leicestershire and Lincolnshire.

Slough is also in tier 3, as are Bristol, South Gloucestershire and North Somerset.

Addressing the Commons, Matt Hancock, the health secretary, stressed the country “must remain vigilant”, highlighting that there were still 16,570 people in hospital with Covid-19 in the UK, with 696 deaths reported on Wednesday.

“So as tempting as it may be, we cannot simply flick a switch and try to return life straight back to normal because if we did this we would undo the hard work of so many, and see the NHS overwhelmed, with all that that would entail,” he said.

But he came under immediate pressure from a series of Tory MPs, many of whom questioned the tier status for their local area, or sought details on the review. One, the Poole MP, Robert Syms, asked Hancock if there was “some kind of appeals process”.

A number asked for tiers to be based on smaller geographical areas, while the York Outer MP, Julian Sturdy, said status reviews should be weekly, not fortnightly. “As the government continues to impose further unprecedented restrictions on people’s freedom, it’s important to give people hope and justification,” he said.

MPs are due to vote on the measures on Tuesday, a day before they are due to come into force. A sufficiently big rebellion could force Boris Johnson to rely on Labour votes.

The news emerged amid some chaos: before the formal list was published, the government launched a web page where people could check their tier status by postcode, which promptly crashed.

Under the tiers, non-essential shops in all areas can reopen, as can gyms, hairdressers and other personal care businesses, with the formal instruction to stay at home coming to an end. The “rule of six” will again apply for outdoor gatherings.

In tier 1, the rule of six will be the same both indoors and outdoors, allowing people from across households to see each other indoors. In tiers 2 and 3, such meetings will only be allowed outdoors, and in the top tier, this can only happen in parks or public gardens. In the two higher levels, no household mixing will be permitted inside, beyond the expected relaxation of rules over Christmas.

For hospitality businesses in tier 2, alcohol can be served only with a “substantial meal”, while in tier 3 all pubs, restaurants and cafes must close except for delivery or takeaway.

The government faces a likely backlash from many of its own MPs, notably those from the newly formed Covid Recovery Group, which is pushing for looser restrictions.

Mark Harper, who chairs the group, said on Wednesday that he expected most of England to remain in tiers 2 or 3 “pretty much until we have a vaccine, which it doesn’t expect until the middle of next year”.

MPs believe a vote on the measures next week may be their last chance to meaningfully affect the restrictions before spring, with some predicting a rebellion of up to 100 MPs depending on the scale of tier 3 measures announced.

One key area of dispute had been the size of the geographic areas allocated to different tiers. MPs, particularly in north-west and south-east England, had been lobbying for smaller geographical areas to be used.

Seven Kent Conservative MPs, including the former cabinet ministers Greg Clark and Damian Green, wrote to Hancock on Wednesday lobbying for restrictions to be imposed on a more localised borough or district level.