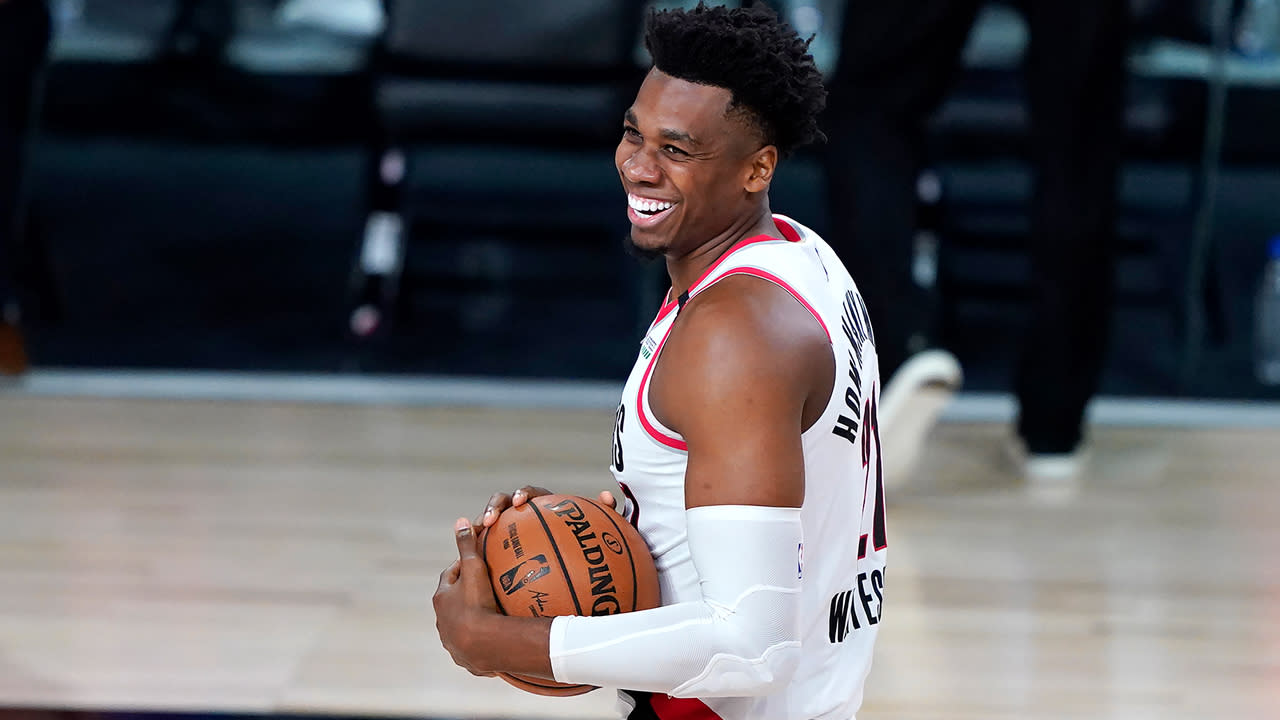 Hassan Whiteside will try to revitalize his NBA career where it first began a decade ago.

The center agreed to a one-year deal for the vetearn’s minimum with the Kings on Wednesday, NBC Sports California’s James Ham confirmed.

Confirming that Hassan Whiteside has signed a one-year, league minimum deal with Kings.

Sacramento drafted Whiteside in the second round (No. 33 overall) of the 2010 NBA Draft. Whiteside played just 19 games in parts of two seasons with the Kings, getting waived ahead of the 2012-13 season.

He bounced around between the G League, Lebanon and China over the next two years, before signing with the Miami Heat in 2014. Whiteside thrived for a short time in Miami, signing a massive four-year extension with the Heat following the 2015-16 season.

While Whiteside scored a career-high 17.0 points and grabbed 14.2 rebounds per game in 2016-17, the Heat traded him to the Portland Trail Blazers ahead of last season. Whiteside and Miami coach Erik Spolestra clashed at times, with the Heat deeming Bam Adebayo the center they wanted to build around.

In his lone trip to Miami last season, Heat fans booed Whiteside. Whiteside averaged 15.5 points and 9.7 rebounds per game with the Blazers last season, but he played a significantly smaller role in Portland’s playoff rotation.

At his best, Whiteside is an excellent shot-blocker and rebounder, as well as a capable scorer. At his worst, the 31-year-old has been dogged as a defensive liability and immature.

Although Whiteside’s best years weren’t with the Kings, Sacramento is rolling the dice to see if he can rediscover his form in the place his career started.