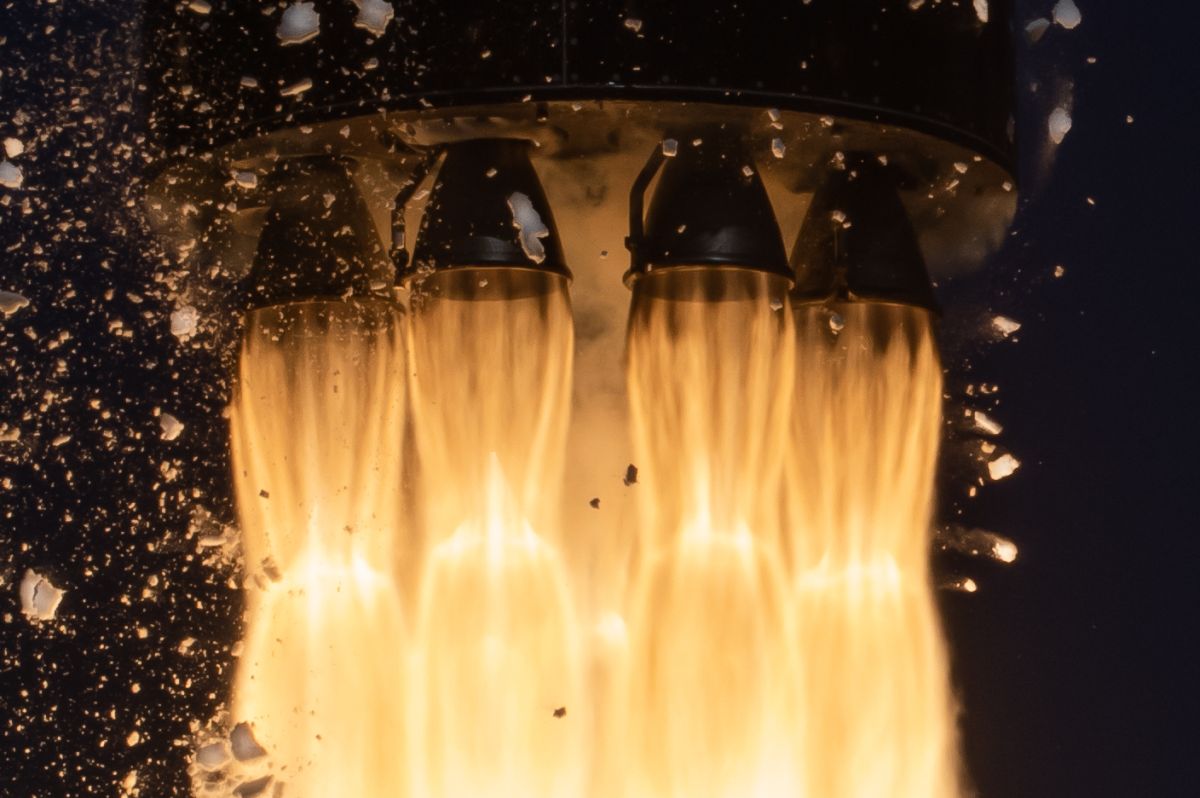 Over recents months we’ve reported on Gabe Newell’s involvement in a plan to send a garden gnome into space: and late last week, Rocket Labs did it. Gnome Chompski is now one with the cosmos.

This was a triumph of some sort for science, though sadly with no happy ending for our 15cm titanium friend: Newell previously told PCG he rated Chompski’s chances as “grim.” The gnome was expected to burn-up during the equipment’s re-entry to Earth’s atmosphere.

The mission itself was about far more important rocket science than this stunt, as explained here, but even then Chompski’s voyage went beyond life imitating art. Gabe Newell committed to donating one dollar to the Paediatric Intensive Care Unit at Starship, a children’s hospital in Auckland, New Zealand, for every view of the launch within the first 24 hours. Teagan Kline, a friend of Newell’s, confirmed to PCG that “$286,092 NZD total will be donated to the Starship Foundation from the view counts within 24 hours of the launch on Rocket Lab’s YouTube, Twitch, and Twitter streams.” That works out at around $200,000 US dollars.

Finally, an achievement was added to Left4Dead 2, Half-Life 2: Episode 2, and Half-Life: Alyx celebrating this event. Gnome Alone unlocks for any player following the successful launch, stating: “If you are reading this achievement, Gabe Newell has successfully launched Gnome Chompski into space. If you did not also receive the achievement ‘Manufacturing Ascent’, Newell has abandoned his plans to shoot Noam Chomsky into space.”

Continuing Valve’s tradition of excellent Chompski puns, the latter plays on Chomsky and Edward Herman’s Manufacturing Consent, as well as revealing what a close shave one of our age’s great intellectuals just had.