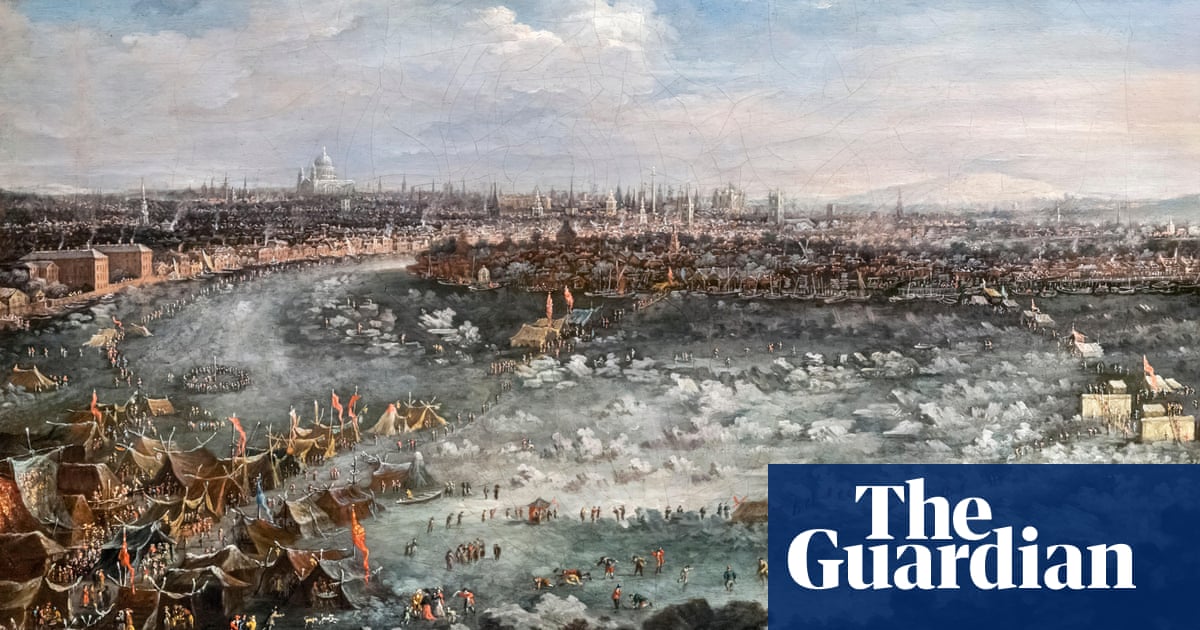 The chancellor has said the government will borrow a peacetime record of almost £400bn this year in the face of the worst recession the UK has experienced in more than 300 years. But how many of us know what happened at the time of that distant milestone?

Three centuries ago, Britain looked very different. The country was still largely agricultural and as such was completely at the mercy of nature – though 2020 has shown that perhaps, in a way, it still is. Nonetheless, in the early 18th century it was the success or failure of the harvest, which depended on the weather, that had a profound impact on the rate of economic growth.

In 1706, an expensive war with the French inflicted such a strain on the economy that national output plummeted by 15% – an even worse contraction than the 11% announced by the chancellor on Wednesday. Historians argue that as well as wars, political disarray contributed to the economic chaos of this period. Indeed there were several general elections between 1701 and 1706.

Three years later the deadly Great Frost of 1709 froze swathes of Europe and Russia and lasted for three months. Contemporary accounts describe the extraordinary cold of that winter as unlike anything in living memory, with fish freezing in water and birds dropping dead out of the sky. The consistently low temperatures saw food shortages as crops withered, livestock froze in barns and people froze to death. The economy was toppled once again, declining by 13% to 14%.

In the centuries that followed, economic downturns have largely been linked to the consequences of wars, inflationary booms or policy blunders. The economic distress caused by the coronavirus pandemic is the first in a very long time to have been brought about by the natural world. But the reach of its economic impact, compounded by factors that have been man-made, may yet prove exceptional.