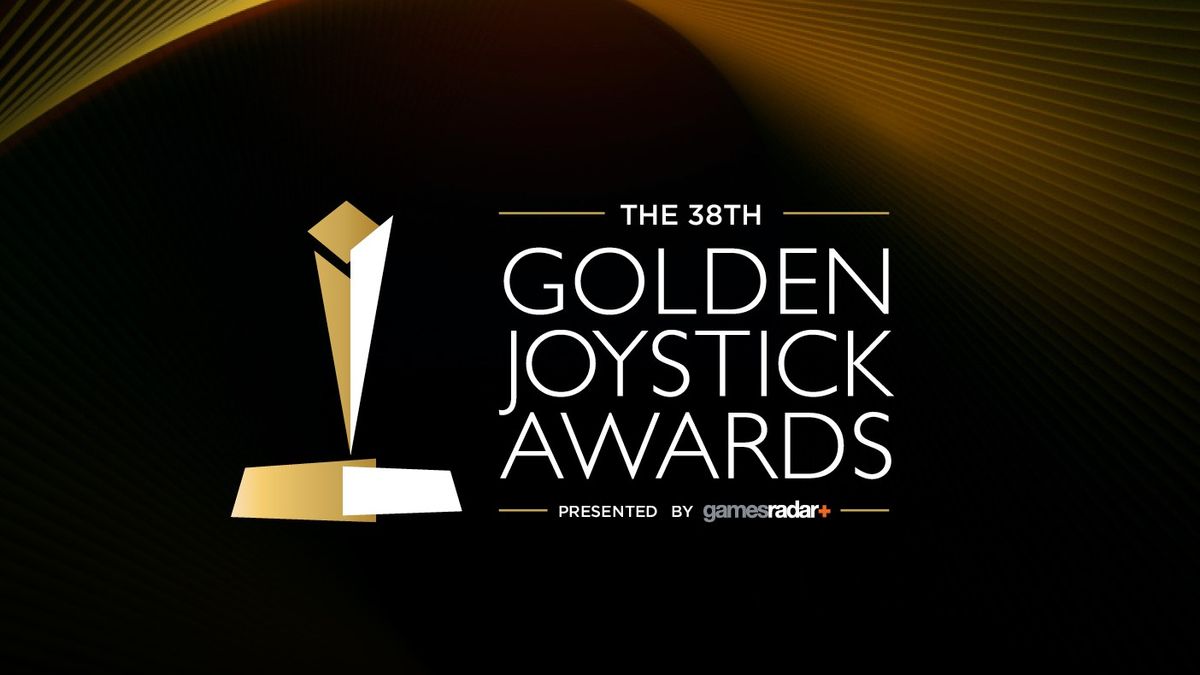 This year’s Golden Joystick Awards are kicking off this evening over on Twitch at 8.30pm GMT/12.30pm PST/3:30pm EST. The annual awards ceremony is a celebration of the year’s best games voted by the public and critics alike. This year is slightly different as it will all take place digitally but, as always, you can tune in from the comfort of your home and watch the entire thing below.

There are a total of 20 publicly voted categories, including Best Storytelling, Best Indie Game, Esports Game of the Year, and the big one, Ultimate Game of the Year. There are also four critics choice awards which are the Breakthrough Award, Best Performer, Outstanding Contribution, and Critics Choice Award. We’ve seen some juggernaut releases in 2020 so this year will be a fun one to watch.

Here are all the games up for Ultimate Game of the Year:

There’s a specific category for PC game of the year and it’s great to see that the nominees have come from every corner of PC gaming. Take a look below:

There are plenty of great PC games up for the award and, out of the lot, I’m hoping Microsoft Flight Sim, Hades, and Crusader Kings III get the recognition they deserve. Make sure to tune in through Twitch, YouTube, or Facebook to see the full event.