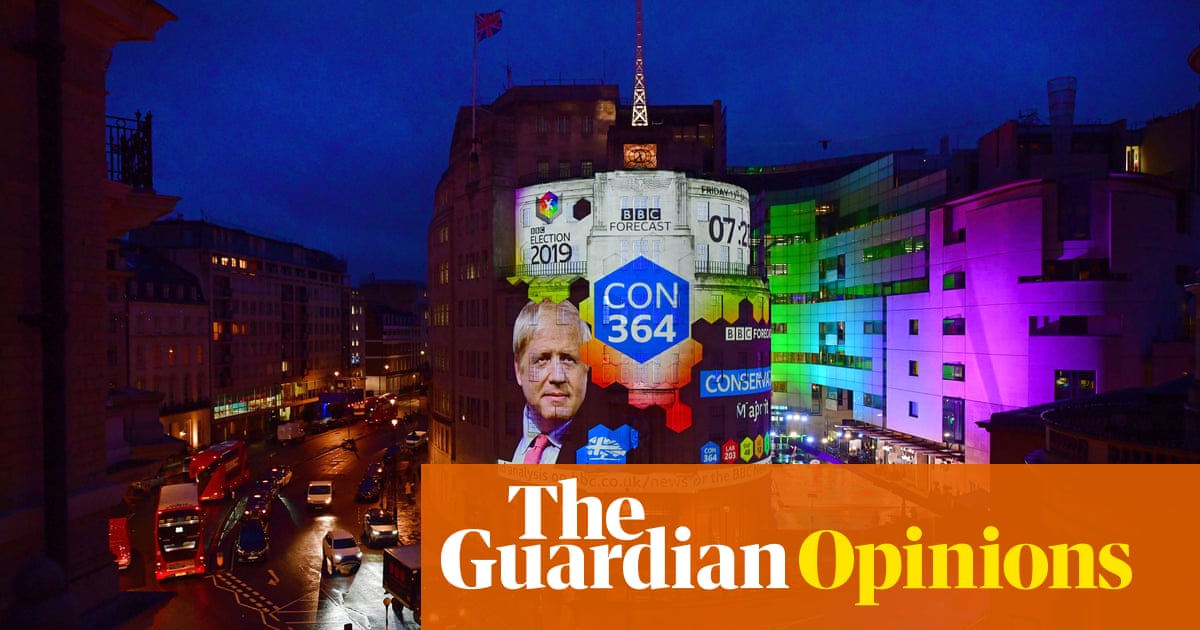 It has become common in recent weeks to say that the Conservatives face a clear, unavoidable choice: the red wall versus Notting Hill, north versus south, the “just about managing” versus “affluent Britain”. They can be the party for blue-collar, working-class voters in the north, or the party for dinner-party liberals in the south.

The problem is, this choice is out of date. Though the Conservatives are ascendent in the red wall, some of those liberal-leaning seats have been out of reach for the party since 2017. Formerly Tory seats such as Brighton Kemptown, Cardiff North or Battersea now have Labour majorities of more than 5,000. In the south, Labour holds three-quarters of the seats it won from the Conservatives in 2017, and there were swings towards Labour in most of them in 2019, despite the party’s unpopularity nationwide. Kensington is just about a Conservative seat, but it is an outlier: the Tories hold no other seat in the country like it, and their vote share has declined there in the past two elections.

The real seats that matter in the south, the real electoral landscape facing the Conservatives, are different: affluent and middle class, but less diverse, less liberal, and older. These are the battlegrounds where Labour could make headway at the next election: Swindon, Southampton Itchen, Milton Keynes, Reading West. It is this balance between holding on to places such as Swindon and Southampton on the one hand, and retaining the red wall on the other, which is now key for the Conservatives.

Rachel Wolf has written that the party must make a choice between the two. But this is precisely the opposite of what the Conservatives did in 2019, their biggest election win since 1987. Instead they carried both groups, with a focus on public services, Jeremy Corbyn and a Brexit message that appealed more to people’s boredom with the process than a values battle between leave and remain. The path to power is to win both, just as the Conservatives did then, and as Blair did three times.

Now as then, it is possible to bridge the two. Voters might speak differently, or take different cues from different leaders, but they have much in common. On crime, there is a shared desire for a tough approach. There is consensus on immigration: polling by my firm, JL Partners, shows 61% of swing Conservative voters in the south want immigration to be reduced, not at all far off the 68% of defectors to the Conservatives in the red wall. The prime minister’s stated aim to “level up” feels relevant in both parts of the country, too. And a focus on improving public services – the NHS, schools, and social care – resonates strongly.

In a recent piece on this subject, Nick Timothy said some Conservative MPs wanted to pander to “prosperous and liberal voters motivated by issues like international aid”. That description of voters might be true in seats such as Battersea and Brighton Kemptown, but not in the southern seats that matter to the Conservatives. Among swing Tory voters in the south and defectors in the north, more than 80% agree that “the government should always put the needs of the British people ahead of others”.

Voters in the red wall are not horrified by pro-environment policies such as those outlined by the prime minister last week, but support them. The link to high-quality jobs is understood, and even the ban on diesel and petrol car sales prompts nods rather than anger: such a sweeping policy that applies to everyone is interpreted by voters as fair.

There are other misunderstandings. As I have written before, the “culture war” approach does not grip the red wall in the way many commentators make out. Both the northern and southern demographics want their leaders to be patriotic, but do not care for fights over statues, the BBC or gender pronouns. A recent call by a group of Tory MPs to speak out against “elite bourgeois liberals” would be one of the worst ways to attract these voters; this is not the US, and people would much rather politicians focus on the things that matter to them.

For the Conservatives, winning both of these two groups, rather than one or the other, is not only possible, but necessary. Some will argue that their majority provides room to lose seats such as Swindon and Southampton Itchen. Such logic is extremely dangerous, and rarely wins elections. First, it is hard to see how some seats in the red wall will not return to Labour – they are the most marginal seats now, and the voters who are last in are usually the first out.

Second, the red wall is not a homogenous block of solely working-class voters. It is entirely plausible that Labour could close the gap in the most marginal red wall seats by winning back Liberal Democrat voters and making inroads with more affluent voters. Those who defected to the Conservatives in these seats in 2019 are also a little less working class than many suppose. The British Election Study shows that more than a third of them are university graduates, and only four in 10 are blue-collar workers. Any strategy that only appeals to the middle classes or only appeals to the working classes is flawed from the get-go.

The noises out of No 10 since Dominic Cummings’ departure suggest bold environmental policies rather than culture wars. Alongside a message that focuses on immigration and crime, as well as investment in public services and competent management of the economy, this puts No 10 on the verge of the best electoral offering it has had in the past 12 months.

It makes little sense to see British politics in the 2020s as a zero-sum game, a trade-off between two opposing blocs of voters. Reality is more complicated than that. The southern seats that matter to the Conservatives are not the likes of Battersea and Brighton Kemptown, but Swindon and Southampton Itchen. Both they and the red wall can be won together, not through culture war but by being gritty as well as green, by being patriotic as well as prudent. And not only is bridging the two groups possible, it is essential if the Conservatives want to keep winning.