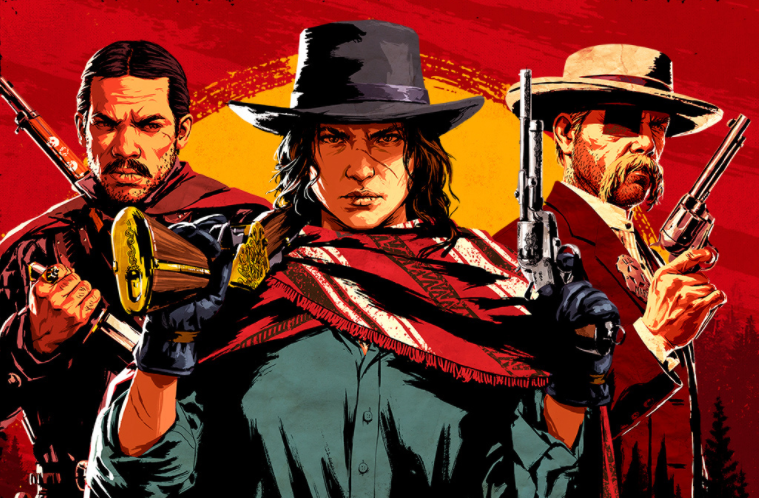 Red Dead Online will launch as a standalone title on Steam and the Epic store December 1, and until February 15, 2021 will be priced at $4.99. The game will require “up to” 123GB of disk space and will include the option to purchase Red Dead Redemption 2: Story Mode separately.

This isn’t the biggest surprise in the world, with both GTA Online and Red Dead Online having a much longer tail than the traditional singleplayer campaigns. The price however, for a Rockstar game, is pretty eyebrow raising. After February 15, the price for Red Dead Online standalone will be $20.

The standalone game will arrive alongside a new Bounty Hunters expansion, bringing “an influx of fugitives to deal with” as well as re-jigging the bounty hunter role with new equipment and skills. There will also be new Legendary Bounties and a 100 Rank Outlaw Pass.