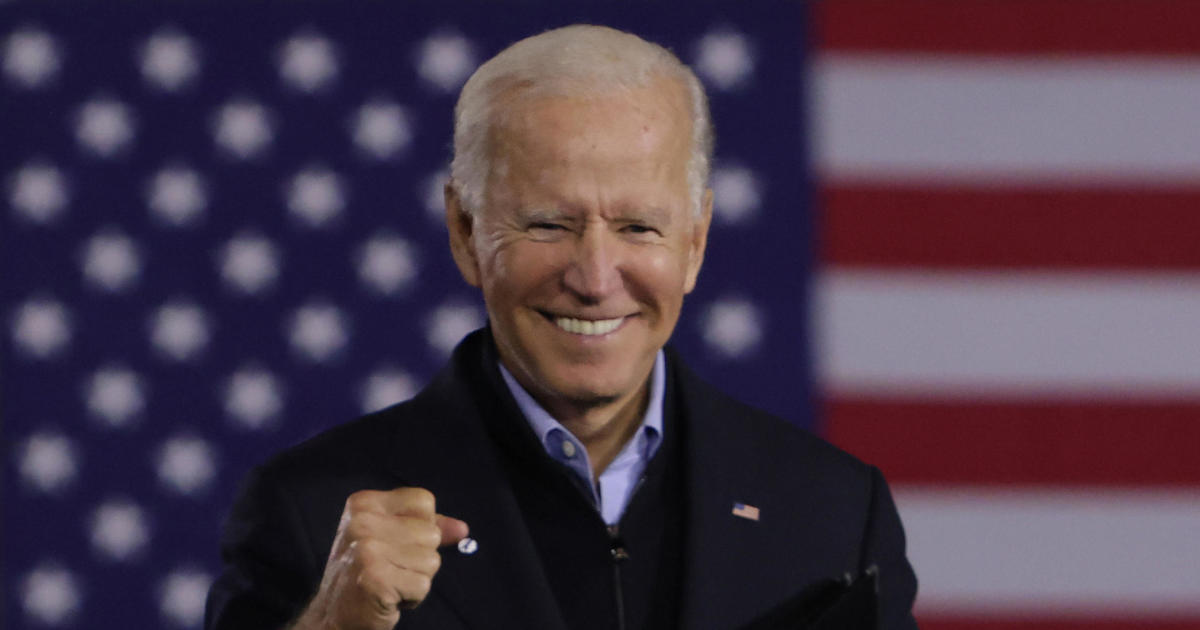 Washington — Pennsylvania certified the results of its election Tuesday, formalizing President-elect Joe Biden’s victory over President Trump in the state despite efforts by the Trump campaign to block it from doing so.

Pennsylvania Governor Tom Wolf, a Democrat, confirmed in a pair of tweets that Secretary of State Kathy Boockvar certified the results for president and vice president. Wolf said he signed the certificate of ascertainment for the slate of electors for Mr. Biden and Vice President-elect Kamala Harris.

“I want to thank the election officials who have administered a fair and free election during an incredibly challenging time in our commonwealth and country’s history,” Wolf tweeted. “Our election workers have been under constant attack and they have performed admirably and honorably.”

Pennsylvania’s certification of results is the latest blow to the president as he continues to claim without evidence that he, not Mr. Biden, is the winner of the presidential election. Mr. Trump has made unsupported allegations that the election was rife with fraud and has spread unfounded theories on Twitter that the presidential contest was rigged against him.

The Trump campaign sought to block certification of Pennsylvania’s election results by mounting a slew of long shot legal battles in state and federal court that alleged voter fraud. But their cases were in most instances tossed out by judges, with the campaign’s most recent loss coming Saturday.

While Mr. Trump has said he will not concede, Mr. Biden has moved forward with his transition, announcing members of his White House staff and nominees and appointees to his national security and foreign policy teams.

On Monday, the General Services Administration ascertained Mr. Biden as the apparent winner of the election, allowing the formal transition process to begin and giving him access to $6.3 million, agencies and federal facilities.