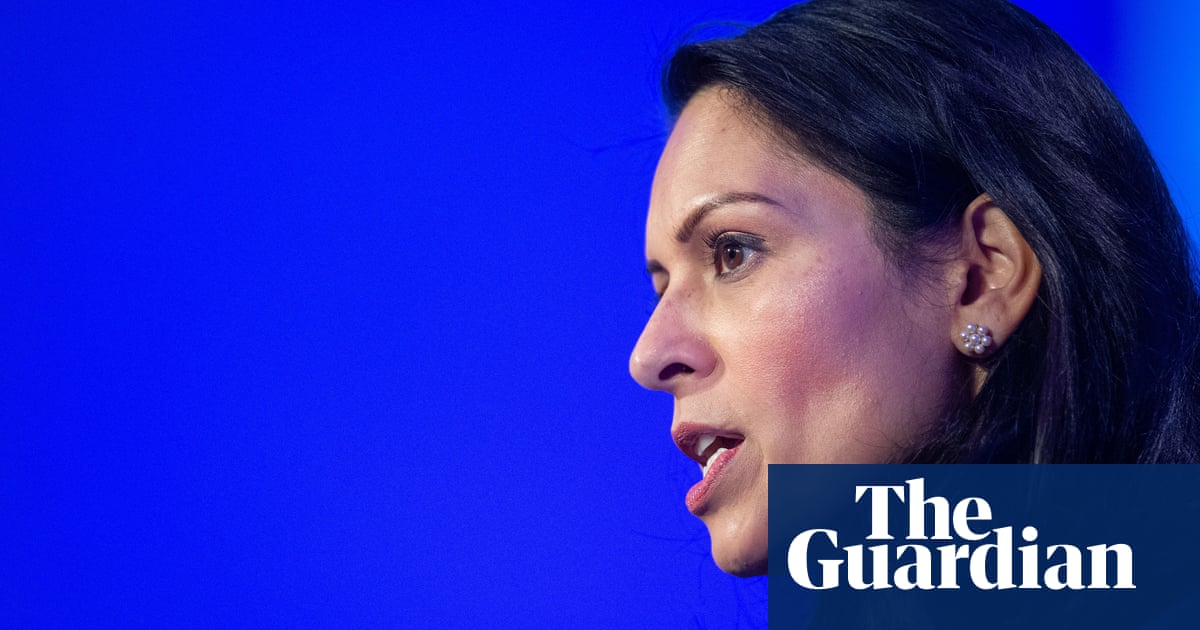 Top Home Office civil servants are furious at Boris Johnson’s decision to keep Priti Patel as home secretary despite an internal report that concluded she had bullied officials, their union has said.

As the chancellor, Rishi Sunak, defended Patel on Sunday, saying ministers had sometimes to be “direct” in pushing forward change, the FDA union said members in the Home Office had complained about what they felt were double standards.

Sir Alex Allan, the prime minister’s adviser on ministerial standards, quit his post on Friday after Johnson contradicted his report by vigorously defending the home secretary and keeping her in her role.

In a published summary of the long-delayed report, Allan said Patel’s conduct had “amounted to behaviour that can be described as bullying”, and highlighted instances of shouting and swearing. He concluded she had breached the ministerial code, even if unintentionally.

The FDA’s general secretary, Dave Penman, said members had stressed that they would lose their jobs if they were officially found to have to have breached their equivalent code of conduct.

“They are contractually bound by the civil service code, and they would be sacked if they broke it,” Penman said. “And here’s the ministerial code, the one thing that governs the conduct of ministers, and despite the fact that she was found to have broken it, the prime minister gives no sanction. A lot of people are furious at what they see as double standards.”

One of the justifications Johnson used for defending Patel was the element of Allan’s report that said she had been unaware of the impact of her behaviour because no Home Office official had complained about her.

Sources have said, however, that Allan sought to interview the former top Home Office civil servant Sir Philip Rutnam, who resigned after clashing with Patel, but government officials blocked him.

Johnson has ordered ministers and MPs to defend Patel. Asked about her behaviour on BBC1’s Andrew Marr Show, Sunak said: “I don’t think shouting is an effective way to get the best out of people. But it is necessary sometimes to be direct in order to drive progress in an organisation, particularly under stressful circumstances.

“On a personal level, I’ve worked closely with Priti and found her to be entirely kind and very focused and passionate about what she does.”

In an interview with Sky, Sunak defended Johnson’s decision to overrule the report’s conclusions. “It is right that the prime minister, as the person who is in charge and runs the government, is able to receive that report, go through the findings and make a decision that he think is right, weighing up all the considerations,” said.

“I think it’s appalling that the prime minister has decided to back her instead of sacking her, and that’s what he should have done.

“It’s not that bullying can’t exist in all political parties, of course it can and it does, believe me it does but it’s how you deal with it, it’s how you tackle it and it’s whether you show the leadership and the tough decisions that you need to take to root it out.”