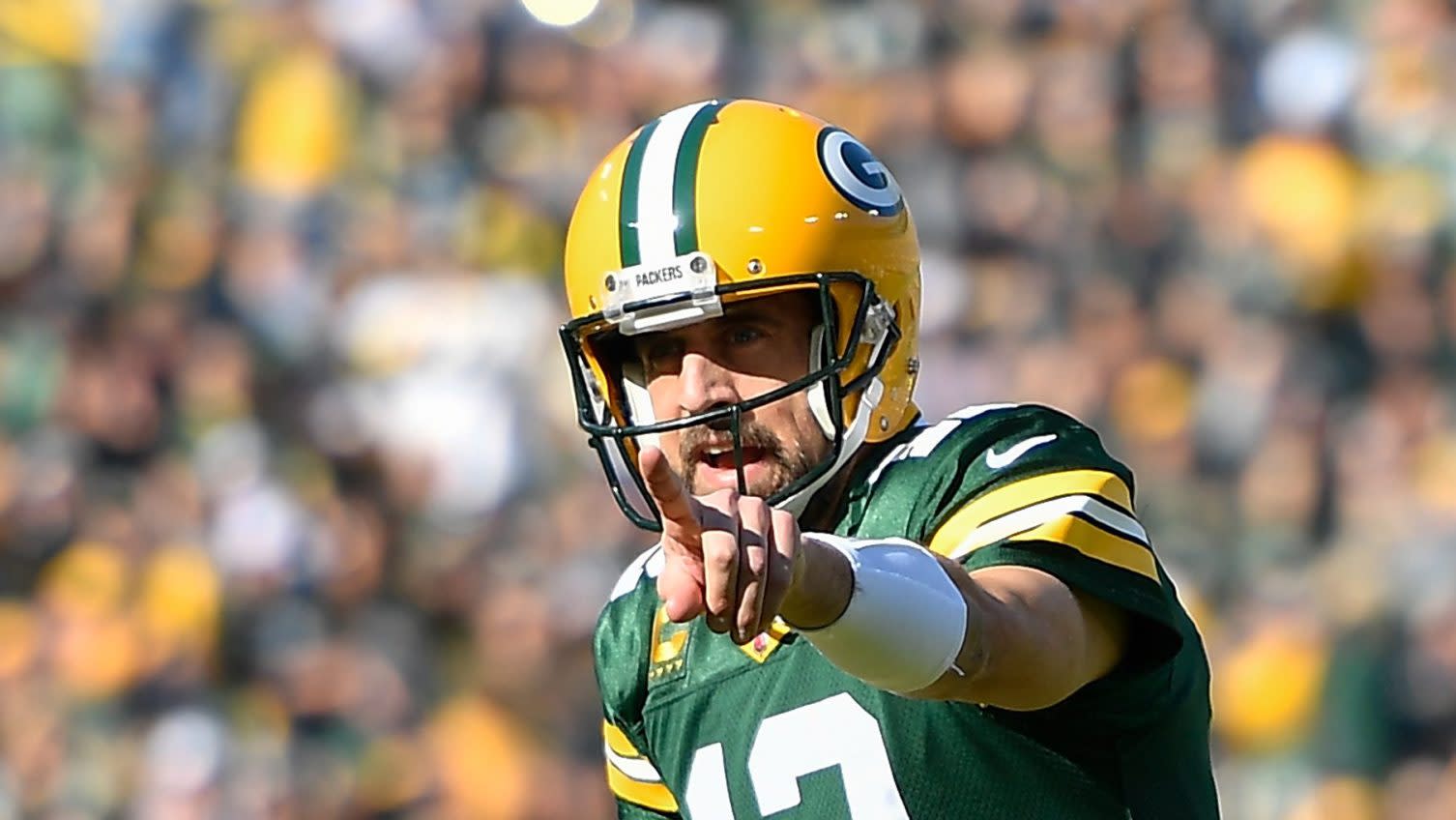 In one of the highly anticipated Week 11 matchups, the Green Bay Packers (7-2) will travel to Indianapolis to play Phillip Rivers and the Colts (6-3). Check out all you need to know about the Packers vs. Colts below including the start time, how to watch, TV channel, odds, predictions and more. Plus, click here for the full Week 11 schedule.

In Week 10, the Green Bay Packers barely escaped with a 24-20 win against the Jacksonville Jaguars. Aaron Rodgers completed 24 of 34 passes for 325 yards, with two touchdowns and one interception. Davante Adams exited the game with an ankle injury, but returned to score a touchdown in the fourth quarter. Adams “should be good to go” for Week 11 against the Colts after getting in a limited practice on Friday. The Packers sit atop the NFC North with a 7-2 record, ahead of the Chicago Bears who are at 5-5.

The Colts are coming off a 34-17 win over the Titans on Thursday Night Football. Indianapolis held Tennessee scoreless in the second half as the Colts gained control of the game in the third quarter. Phillip Rivers threw for 308 yards and a touchdown to Nyheim Hines, while Hines added in a second touchdown on the ground and totaled 115 yards from scrimmage for the Colts.

How to Watch Packers vs. Colts

RELATED: Check out live odds for NFL Week 11 at Rotoworld.com

RELATED: How to watch Raiders vs. Chiefs on Sunday Night Football