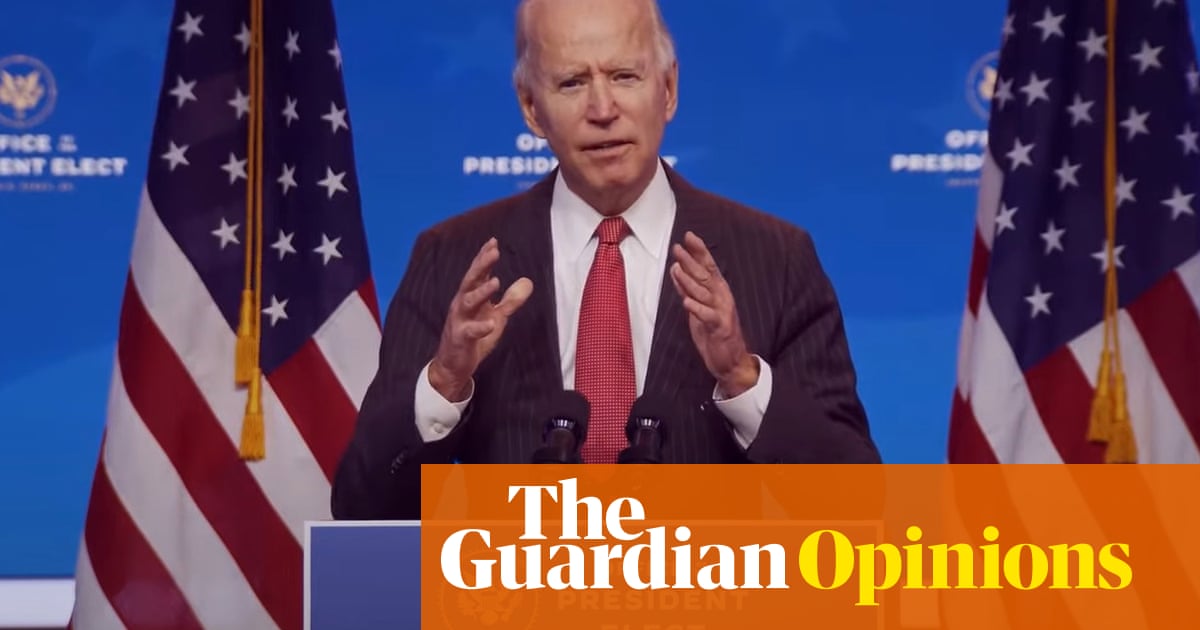 ‘Here’s the deal: Because President Trump refuses to concede and is delaying the transition, we have to fund it ourselves and need your help. If you’re able, chip in to help fund the Biden-Harris transition.” So tweeted Joe Biden last week. His campaign has also sent out emails begging “grassroots supporters like you… to power us through this critical moment”. There is something absurd about the president-elect grifting from car workers and nurses to help him move to the White House.

Normally, the process is federally funded. This time, the money – $10bn – has been blocked because the General Services Administration (GSA), the organisation responsible for handing it out, has refused to recognise Biden’s victory. The begging bowl approach has become common practice in recent years – Donald Trump raised $6.5m in 2016. The Biden campaign has apparently already solicited $8m from corporate backers. It’s a questionable development.

Such pleading erodes the distinction between campaigning and governance. It provides partisan funding for what is part of the state. At a time when America is so polarised, such funding makes it more difficult to be a “president for all Americans”. It further privatises governance, leverages the power of lobbyists and special interests and undermines the authority of the president-elect: the most powerful figure in the world begging for your loose change.

Trump’s refusal to accept the election result and the farcical conspiracy theories peddled by his lawyers are undermining US democracy, but in the long term there is something deeply corrosive about turning transition into a crowd-funded partisan process.