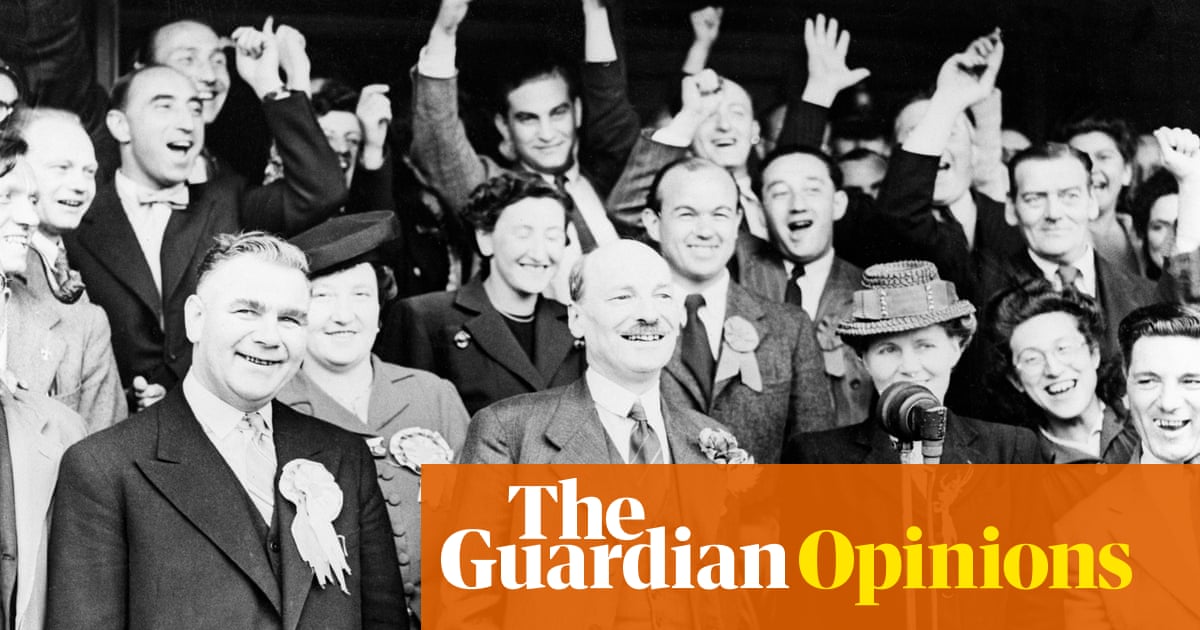 This has been a stinker of a year. More than 54,000 people have died from Covid-19, and the latest forecasts, due out on Wednesday, will show the economy on course to shrink by a tenth or more.

The grim news on growth and unemployment will provide the backdrop to Rishi Sunak’s announcement of the Treasury’s spending plans for 2021-22 – and a warning from the chancellor that he will need to take action to bring down the government’s budget deficit next year.

When the pandemic led to the first lockdown in the spring, the thinking was that the UK would have a classic V-shaped recession and activity would be back to its pre-crisis levels by the turn of the year. In the end, the recession has been less deep, but more protracted.

Economic historians don’t compile lists of the 10 worst years for the economy in the way that rock critics list their top Bob Marley songs (No Woman, No Cry, according to our own Alex Petridis) but if they did, 2020 would be right up there.

To be sure, there would be competition for the No 1 spot. Few alive can remember 1919, but in that year, a Britain still shaken by the losses in the first world war suffered more than 200,000 deaths from Spanish flu. The benefit cuts row that broke the minority Labour government and forced the UK off the gold standard meant 1931 was not exactly pleasant either. Life for the poor was even tougher in the days when welfare payments were nugatory and there was no NHS.

Up until now, 1981 would be the choice of many for the worst year of the postwar era, because while the contraction in the economy was much smaller than in 2020 it was concentrated among the towns and cities of Scotland, Wales and northern England. Whole communities were ripped apart, and the scars still show.

The last time the economy collapsed on anything like the scale likely to be seen in 2020 was in 1921, when the inflationary boom that followed the first world war came to grief. It is not possible to shut down whole chunks of the economy without serious consequences, and predictably enough, businesses have gone bust and unemployment has risen sharply. Yet for most people, the reason 2020 has been so miserable has not been the lack of growth; rather it has been not being able to see their elderly parents, being separated from their children, being deprived of the opportunity to go to see their favourite football team or band.

That’s because most of the economic hit has been taken by the government, which has borrowed like never before in peacetime to fight the pandemic and to support the incomes of those furloughed. The willingness of the Treasury to pick up the tab explains why, despite a fall in its approval ratings, the Conservative party still nurtures hopes of winning the next election.

All governments want to get the bad news out of the way early in the electoral cycle, and that has certainly been the case with this one. Politically, there is no good time for a pandemic and a monster recession, but the least bad time is in the first year after an election. There are more than four years to go before the next polling day and plenty can happen in that time.

Once restrictions are lifted, the economy is likely to grow at a rapid pace. Individuals will run down the savings they have accumulated but been unable to spend; businesses will decide to go ahead with investment plans mothballed during the crisis.

Even after growing by 15.5% in the third quarter, the level of gross domestic product was still almost 10% below where it was in the final three months of 2019. The second lockdown in England, combined with tougher restrictions in the rest of the UK, mean there will be an even bigger mountain to climb by the end of 2020.

What that means is that the economy can grow faster than its normal pace for some time before there is any risk of it overheating. It may be two or three years before all the ground lost during 2020 is made up.

Governments do recover from early setbacks. Clement Attlee had a terrible 1947 but clung on to office in 1950. In 1981, there would have been few takers for the proposition that Margaret Thatcher would win a second term with a landslide majority two years later. For the Conservatives, a lot depends on what happens in the next six to nine months, and in part that will be determined by Covid-19 and the response to it.

Were there to be a third and perhaps a fourth wave of Covid-19 that led to the reimposition of restrictions, the economic damage would mount despite any mitigating action the Treasury might take.

But the chancellor also has a big role to play. If he slams the brakes on too early and sucks demand out of the economy by cutting spending, he will delay and slow the recovery. Throughout the crisis, Sunak has made noises about how the borrowing will have to stop, with the latest declaration of future fiscal restraint coming in a Sunday Times interview in which he joked that he wanted to take the prime minister’s credit card away.

He may have real trouble doing so. The prime minister’s strategy – as witnessed by the big increase in the defence budget announced last week – is to carry on spending big in the hope of a strong economic recovery that will persuade voters that 2020 was an aberration. And there are plenty of economists who think Johnson is right.