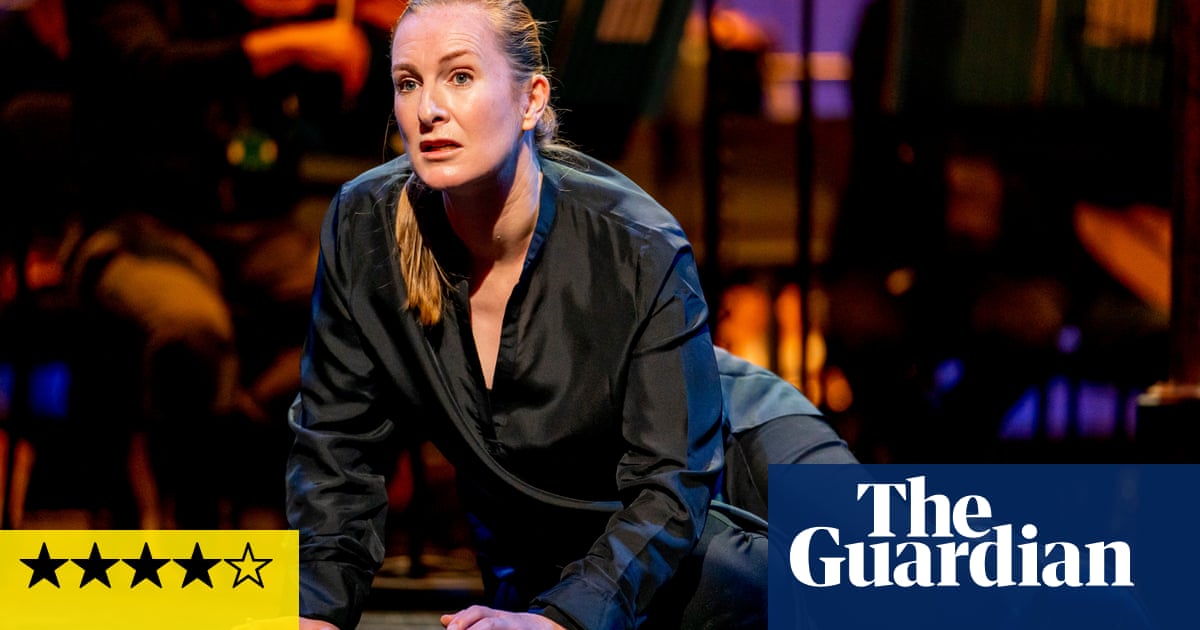 Handel wrote Ariodante in 1735 for the Covent Garden theatre that stood on the site of what is now the Royal Opera House, so the Royal Opera’s decision to take it into its repertory for the first time effectively forms its belated homecoming. Christian Curnyn conducts the livestream that replaces what should have been the first of a series of semi-staged performances with socially distanced audiences, now sadly cancelled. And it is, in many ways, a remarkable achievement, superbly performed and utterly gripping as drama.

No director is credited, though the work’s emotional ambiguities are painstakingly explored and the characterisations finely detailed. This is one of Handel’s darkest operas, and the twisting narrative of betrayal and catastrophic errors of judgment, for once, seems perfectly clear. There are some cuts in the score but no intervals, and the silences that follow the big showpiece arias, where we would usually expect emotional release into applause, add strikingly to the cumulative tension.

In the title role, Paula Murrihy has both the immaculate sense of line needed for Scherza Infida and a superb coloratura technique that makes Dopo Notte quite dazzling. As the put-upon Ginevra, Chen Reiss does wonderful things with her grieving aria at the close of act two, and her silvery voice blends exquisitely with Murrihy’s in their duets. Iestyn Davies, meanwhile, plays Polinesso as a charismatic yet malign malcontent who could have strayed from Jacobean drama, emotionally manipulating Sophie Bevan’s beautifully sung, credulous Dalinda into complicity and submission with cynical ruthlessness.

The rest of the cast are equally fine. Gerald Finley sings the King’s arias with extraordinary warmth of tone; Ed Lyon is the handsome-sounding Lurcanio, noble yet impetuous; and Thando Mjandana does much with the little Handel gives him as Finley’s sidekick Odoardo. The playing is lovely, especially from the woodwind: the bassoon obbligato that twines round Murrihy’s voice in Scherza Infida sounds particularly ravishing.