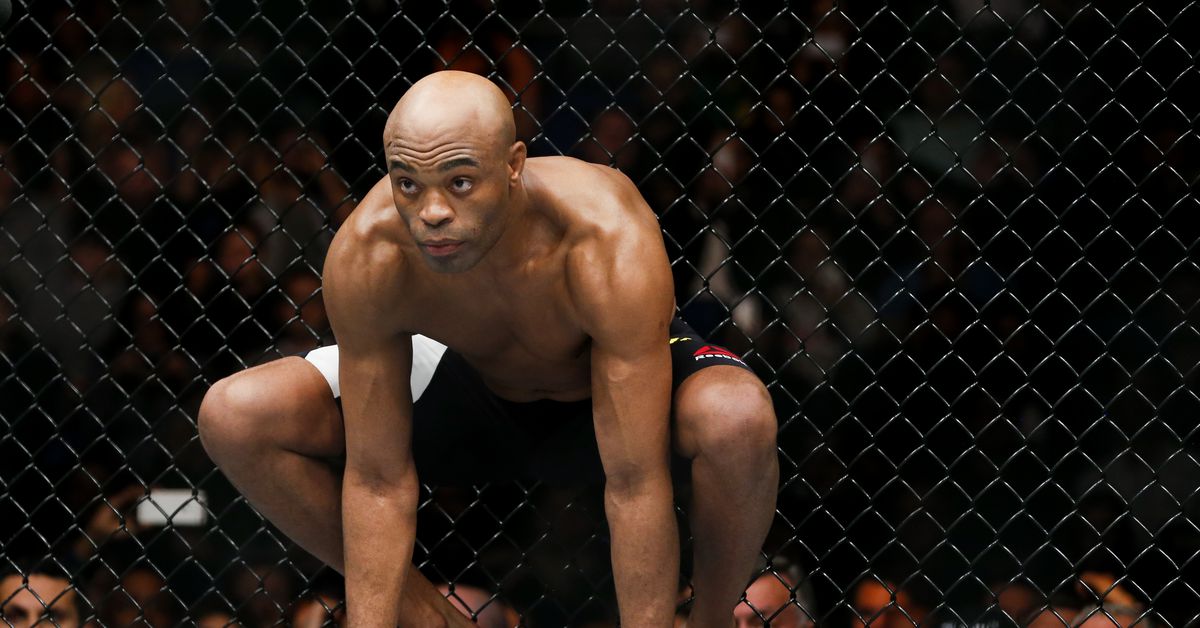 UFC legend Anderson Silva has released a statement addressing his departure from the promotion he’s called home since 2006.

With one fight remaining, “The Spider” was officially released from his UFC contract earlier this week and is now a free agent. The news came three weeks after Silva suffered a fourth-round TKO loss to Uriah Hall at a UFC APEX show in Las Vegas on Oct. 31.

On Saturday, Silva, 45, released a statement via Instagram addressing his release and plans for the future.

“I didn’t want to talk about this subject especially because I’m on vacation but, as the saying goes, a deal is a deal. I’ll make it clear for all my fans that this is a moment of joy and a lot of gratitude. I feel free after they tried to force my retirement. I love and will always love what I do. Wins and losses are part of the game, it has absolutely nothing to do with age. I made technical flaws and lost but I haven’t lost what matters the most, which is my desire to continue doing what I love. I still got the warrior spirit and this fire in my heart still motivates me. I have no doubt that I’m capable of continuing competing in MMA. I’ll use this moment to reflect about my career and set my next steps. Stay tuned.”

According to Silva’s statement, it sounds as if he is planning to fight again. He wrote, “I made technical flaws and lost but I haven’t lost what matters the most, which is my desire to continue doing what I love.”

Shortly after Silva’s loss to Hall, UFC President Dana White said that he regretted booking Silva for another fight and he told TMZ that he thinks Silva should retire.

“I feel free after they tried to force my retirement,” Silva wrote in his statement.

In his 14-year run with the UFC, Silva compiled a 17-7 record (with a win over Nick Diaz overturned to a no contest when Silva tested positive for banned substances). He reigned as the promotion’s middleweight champion for six and a half years, winning his first 16 fights inside the octagon and claiming victories over the likes of Rich Franklin, Dan Henderson, Chael Sonnen, Vitor Belfort, Forrest Griffin, and Demian Maia among other notable names.

Prior to joining the UFC, Silva competed for England’s Cage Rage promotion and Japan’s PRIDE promotion.

He 1-7 with one no contest in his last nine outings.