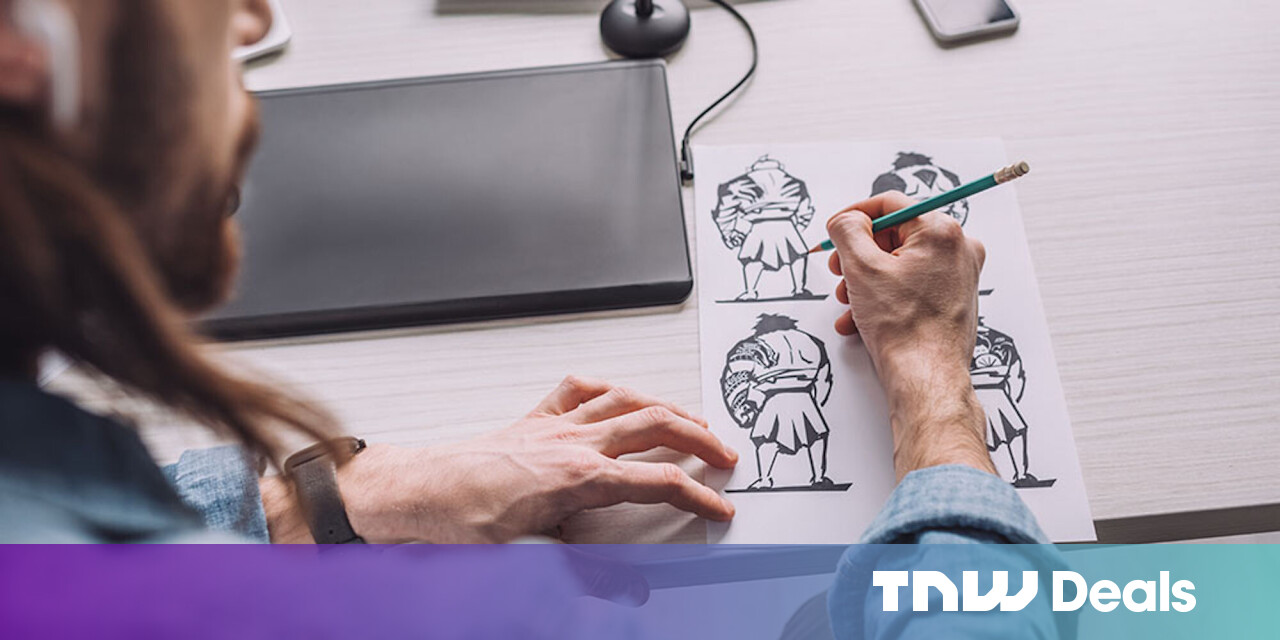 TLDR: The Ultimate Cartoon Animator 4 Pro Windows Bundle includes the software to create amazing animation and the training to make it happen.

It used to just be an artist, their supplies, some paper and a training board. Now, technology has taken the painstaking art of animation into places no one ever dreamed it could go. Thanks to powerful modern software, animators have an arsenal of creative weapons that a Walt Disney or a Chuck Jones never imagined possible.

Even today, no one would call modern animation easy, but the abilities of an app and training like The Ultimate Cartoon Animator 4 Pro Bundle ($49.99, 74 percent off, from TNW Deals) have democratized the artform. Now, almost anyone with some ability and perseverance can not only understand how to create animation but pull it off beautifully in so many different ways.

It all starts with Ultimate Cartoon Animator 4, a 2D animation powerhouse formerly known as CrazyTalk Animator. With all of its built-in abilities, Animator 4 is like handing you the engine to the car, then letting you build the vehicle to go around it. The exterior will be entirely you, but the mechanics and motion have all been worked out for you so creators can focus on what’s important — story and character.

Animator 4 lets even new creators quickly turn illustrations into animations. Artists can use their favorite art program like Photoshop, Krita, Affinity or Clip Studio Paint to create a character, then use Animator 4’s motion libraries to bring that character to life. You can make characters lip sync to audio, move in three dimensions, create visual effects and carry out detailed facial animation and more for use in videos, games, business presentations and more.

With Animator 4, you can even turn yourself into a cartoon character. With its amazing motion capture features, you can shoot video of yourself or someone else performing as the character, then transfer those real world movements and actions to the animated avatar.

Of course, if this all sounds like too much to process, maybe you just need some grounding in how animation works. With the included 12 Principles of Animation Course, students will get a full run-through on Cartoon Animator’s abilities. Over more than 30 lessons covering over 3.5 hours, this course uses both lectures and exercise projects to explain the basics of animation, covering everything from drawing and timing to staging, overlapping action, and even storytelling arcs.

The Ultimate Cartoon Animator 4 Pro Bundle is a nearly $200 collection of software and training, but with the current deal, it’s available on Mac and Windows for just $49.99.