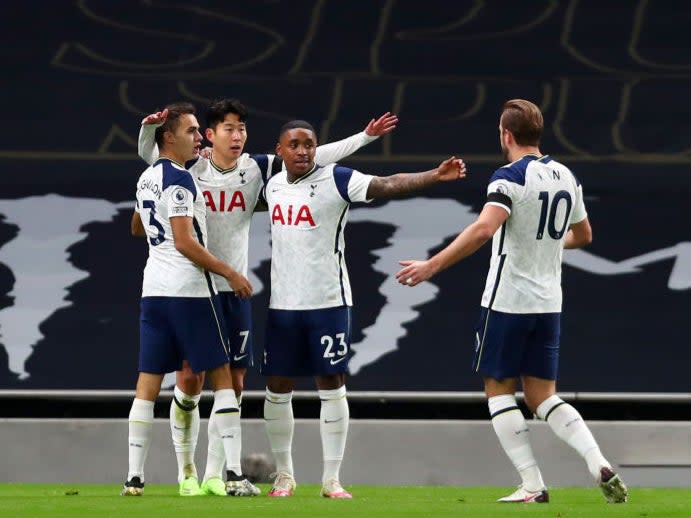 ‘Tight and nervous,’ Thiem tops No. 1 Djokovic at ATP Finals

Dominic Thiem thought winning his first Grand Slam title at the U.S. Open would make him calmer in the tensest moments of the biggest matches. The No. 3-ranked Thiem ended Djokovic’s bid for a record-tying sixth ATP Finals title, coming through 7-5, 6-7 (10), 7-6 (5) after trailing 4-0 in the concluding tiebreaker. ”What he did from 0-4 in the third-set tiebreaker was just unreal,” said Djokovic, a 17-time Grand Slam champion.