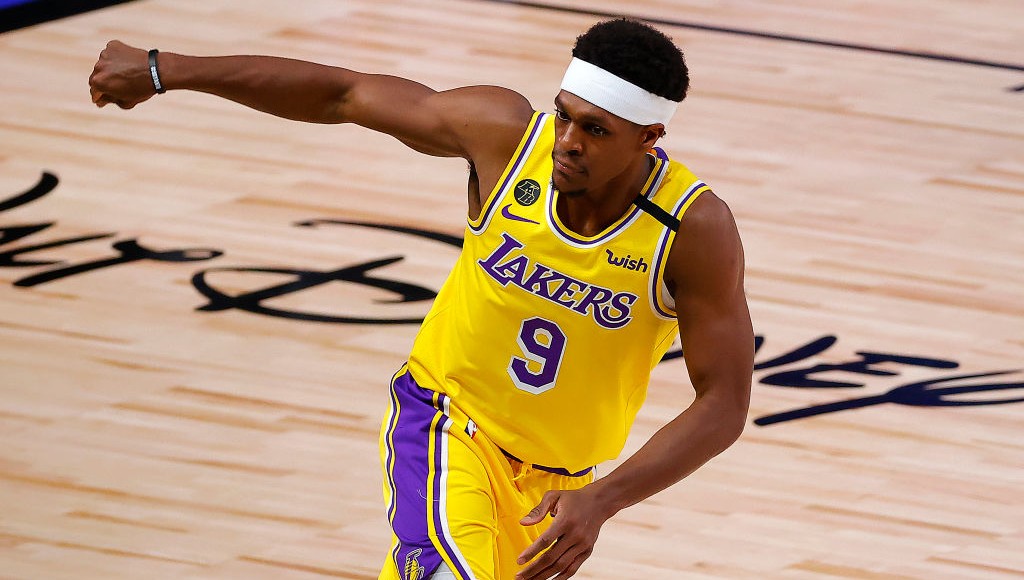 The Atlanta Hawks have spent big this offseason with the apparent goal of making it back to the postseason for the first time since the 2016-17 campaign. Their latest attempt at building a playoff-caliber roster involves adding some reinforcements to the backcourt in the form of a point guard who just won a ring.

According to multiple media reports, the Hawks’ reported pursuit of Los Angeles Lakers guard Rajon Rondo has paid off. Rondo is headed to Atlanta to deputize Trae Young on a reported two-year deal worth $15 million.

Rondo isn’t the only piece that Atlanta added to its backcourt on Saturday, as the team went out and acquired former Chicago Bulls guard Kris Dunn, too. As Wojnarowski pointed out, it seems pretty clear that the Hawks really want to get more stout on the defensive side of the ball, because as long as Young is in town, there will be zero concerns about what they can do offensively.

While Rondo didn’t do all that much during the regular season for the Lakers last year — 7.1 points and five assists in 20.5 minutes per game — he had a number of big games in the team’s run to a title, including a 19-point effort in L.A.’s Game 6 win over Miami. Gone are the days when he can be a reliable contributor on the floor, but Rondo’s an excellent mentor for Young and someone who can still ball out on his day.