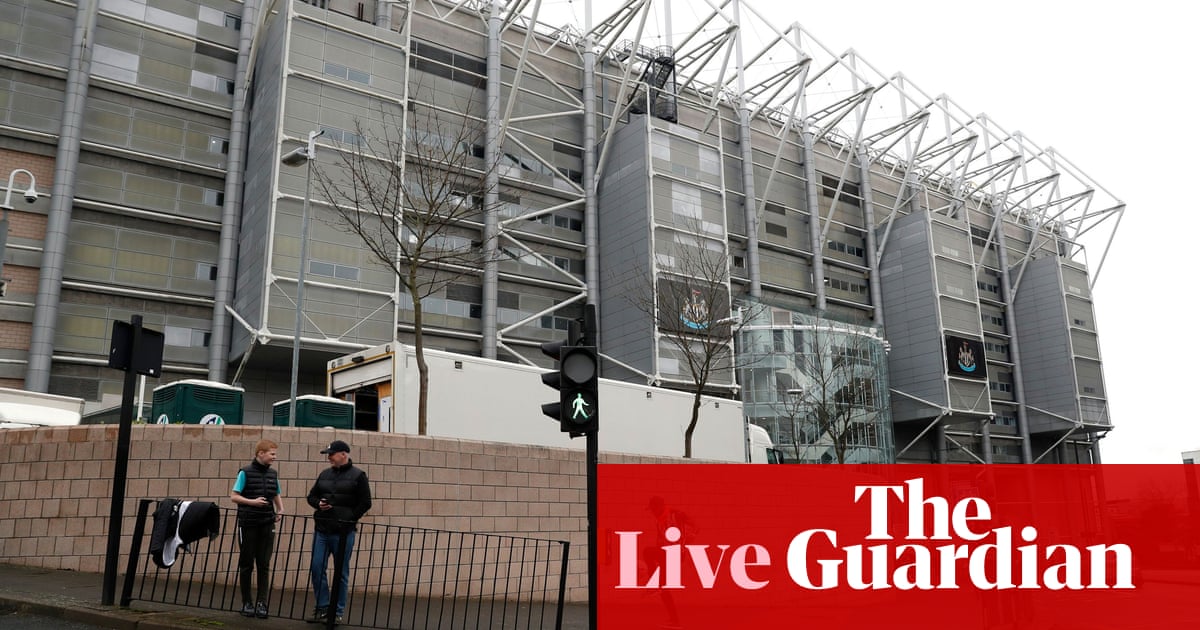 Callum Wilson hasn’t made it. Newcastle had hoped the striker would recover from his hamstring injury, but he hasn’t even made the bench. He’s one of four changes to the team that went down 2-0 at Southampton, with Fabian Schar, Jeff Hendrick and Miguel Almiron dropping to the bench. Ciaran Clark, Javi Manquillo, Isaac Hayden and Joelinton are the men taking their place.

Chelsea are in If It Ain’t Broke mode. Only one change to the team that saw off Sheffield United with ease: Antonio Rudiger replaces Thiago Silva, who is rested in the wake of international duty with Brazil.

The international break came at the wrong time for Chelsea, who were beginning to finally click under Frank Lampard. They would have surely played on, given the chance, having won their last four games to an aggregate tune of 13-1. Timo Werner scored five goals in his last four appearances; Hakim Ziyech was working his way into a groove; Edouard Mendy and Thiago Silva were sorting out the mess at the back in short order. They’d have happily kept going.

They could quite easily pick up where they left off. Today’s opponents Newcastle United have suffered a couple of heavy defeats at home already this season: 0-3 to Brighton and 1-4 to Manchester United. Another three-goal shellacking could be on the cards if Newcastle play like they did in those games, and Chelsea create the sheer number of chances they did against Sheffield United.

But football’s not always a rational business. Chelsea don’t particularly like coming to Tyneside; they’ve lost on five of their last seven visits, the latest a last-minute smash-and-grab by Isaac Hayden back in January. They lost this fixture 3-0 three seasons ago. These things shouldn’t matter, but so often do. Additionally, Newcastle may enjoy the boost of welcoming back the hamstrung Callum Wilson, who has scored six and set up one of Toon’s ten league goals so far this campaign.

Both teams will, in their own sweet way, fancy their chances. This is delightfully set up, a fine return to the Premier League after a two-week hiatus. Newcastle can spring to seventh if they prevail this lunchtime; Chelsea can go top. It’s on!