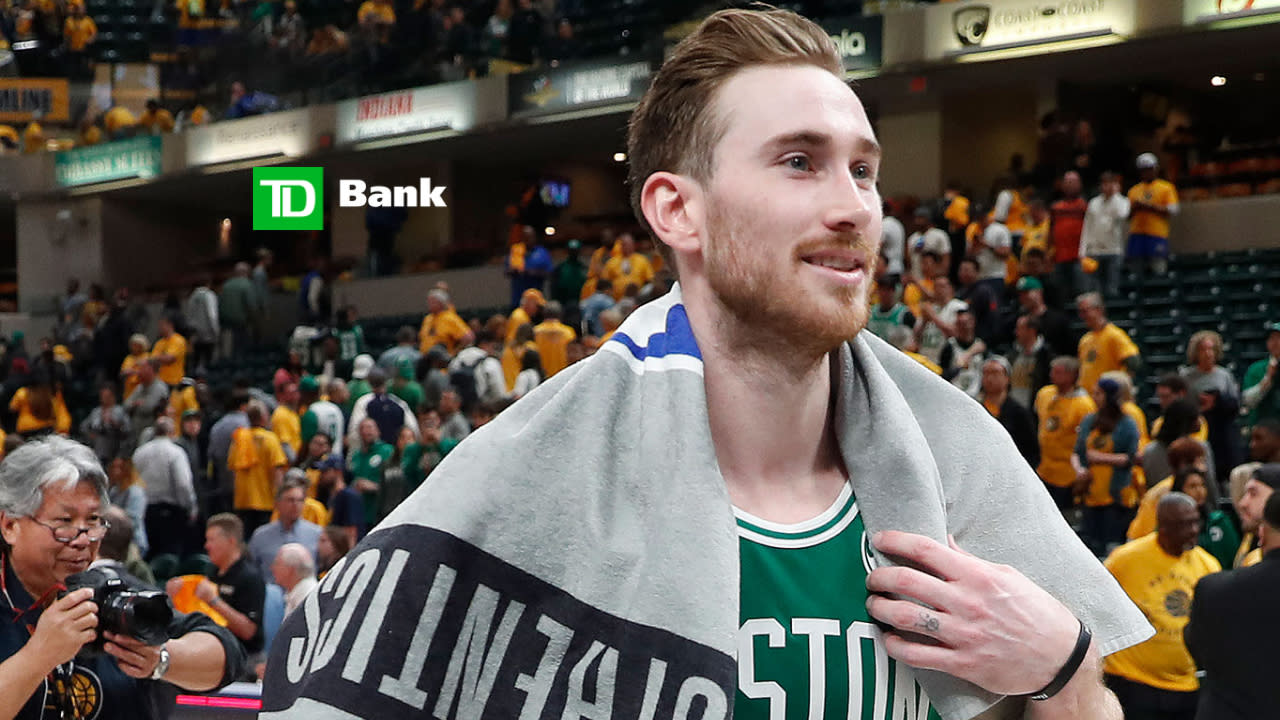 Report: Hayward prefers to sign with Pacers on this deal originally appeared on NBC Sports Boston

The Boston Celtics’ worst-case scenario may not play out, after all.

The Pacers don’t have the cap space to sign Hayward outright and would need to execute a sign-and-trade with Boston to land the 30-year-old veteran. According to Stein, Hayward is seeking a four-year deal worth roughly $100 million total, or $25 million per year.

The Knicks remain in the Hayward hunt with salary-cap space, league sources say, but have held firm on lower figures than Indiana’s

Hayward has a huge admirer in Tom Thibodeau and the Knicks, I’m told, have shown some willingness tonight to go beyond an initial two-year offer

Stein reports the New York Knicks are still in the mix to sign Hayward with their ample salary cap space, but that they’re currently offering less money than the Pacers.

Indiana likely appeals to Hayward over New York for two reasons: He grew up in Indianapolis and reportedly wants to play on a contender, which the Knicks most certainly are not.

The Celtics have plenty of incentive to get a deal done with the Pacers: They’ll be able to acquire assets in return for Hayward as opposed to him simply signing with the Knicks and leaving the C’s empty-handed.

It appears the two sides still have some negotiating to do, however. Per The Boston Globe’s Gary Washburn, the C’s are seeking big man Myles Turner and either guard Victor Oladipo or wing T.J. Warren in return for Hayward, while the Pacers are offering Turner and veteran sharpshooter Doug McDermott.