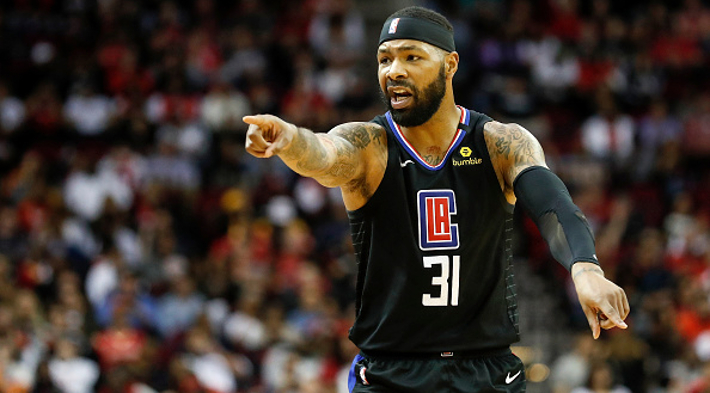 It’s been a rather eventful start to free agency, with a slew of deals sweeping across the league since the moratorium period opened on Friday. None of them have necessarily been of the blockbuster variety, but nonetheless, the machinations that are happening now will have real and long-lasting effects on the NBA landscape for years to come.

The Los Angeles Clippers found themselves in the mix, somewhat unexpectedly, when it was reported that Montrezl Harrell was opting to leave the team in free agency and join the Lakers. To no surprise, fiery point guard Patrick Beverley quickly tweeted his displeasure about the deal, but later added that he wishes his now-former teammate the best.

The Clippers can also take solace in the fact that they are retaining another front court player who has been a key part of their rotation, as Marcus Morris is reportedly returning on a rather large four-year, $64 million contract.

Morris averaged 11.8 points and four rebounds during the playoffs and shot 47.5 percent from downtown. He was also a key defender for the Clippers. After a disappointing end to their Bubble run, the Clippers will return with the same starting lineup as last season, albeit with a new head coach at the helm and renewed sense of purpose to capitalize on the wealth of talent on their roster.