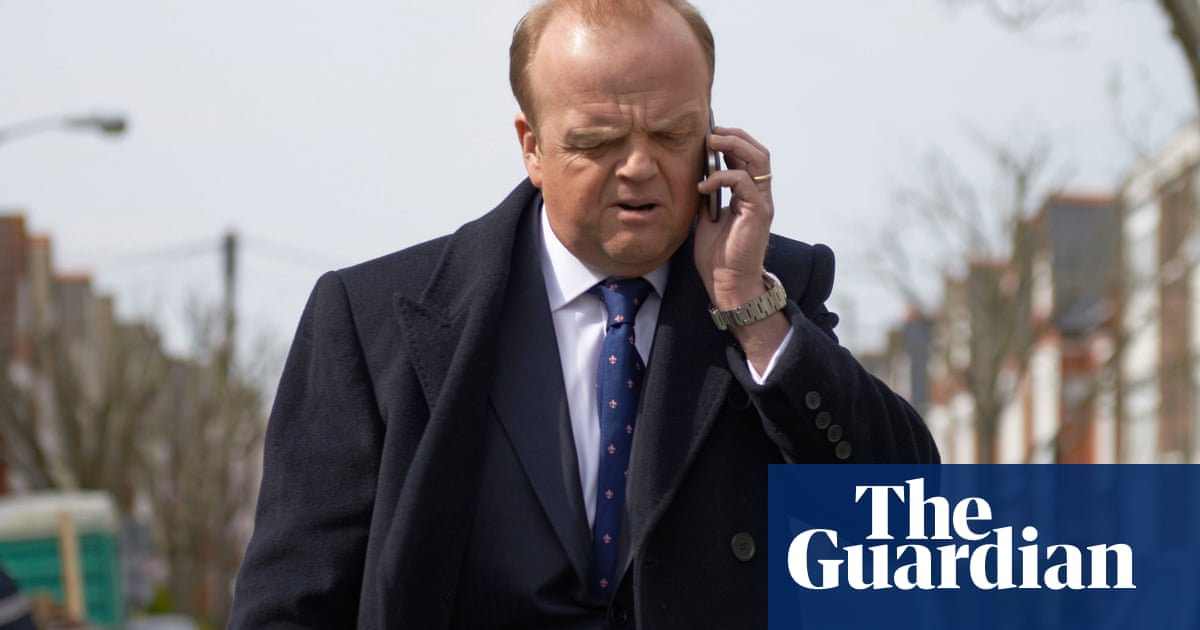 There were two big differences in my writing process when I worked on Capital. The first was that I drafted it on a computer. With my previous novels I wrote the first draft in longhand, on index cards. For my first novel, The Debt to Pleasure, I tried typing out those cards, but I started to come down with carpal tunnel syndrome. I switched to reading out the longhand version into tapes, which I then sent off to be typed up. (Startlingly expensive, by the way.)

Reading the book out loud, I’d hear all sorts of things that I wanted to change, so I’d end up with a second draft just through that process. The finished typescript would come back within days. Then I’d leave it in a drawer until I felt ready to do the editing and revising. Editing is more fun than writing because you know you have a whole book there, you just have to chisel it out of the ice. I followed that process for my first four books.

Capital was different because I knew it was going to be longer and have multiple narrative strands, and I needed to be able to see the whole thing from a top-down, aerial perspective. I used the word processing program Scrivener and it was very helpful in juggling a novel of that sort.

Once I’d finished a draft, that was when the next big difference kicked in. I need a few months after finishing a novel before I can see it sufficiently clearly to assess it, think about structural changes, and begin the process of revision. I’d always had fantasies that I would use those few months constructively: learn German, train for a charity 10k, take up tai chi. Instead what I usually did was look out of the window and then realise with a jolt that three months had gone past.

You can do a lot in fiction, but you can’t explain complex subjects at length without killing the narrative

With Capital, I finally did act on the intention. I started writing the book in early 2006 on the assumption that some form of crash was about to happen. When the crash did happen, it was much bigger and more systemic than anything I’d expected. I was following the story in real time, and by the time I finished the novel, in early 2009, I knew quite a lot about the credit crunch.

I was worried that when I went back to revise the book, I would end up including too much of that knowledge and wreck the story. You can do a lot in fiction, but you can’t explain complex subjects at length without killing the narrative. “As Nigel looked towards the lights of Canary Wharf in the distance, he struggled to remember the definition of a collateralised debt obligation.” I decided to take three months or so and write a nonfiction account of the credit crunch as a way of quarantining what I knew about the financial crisis. That book was Whoops!

I wrote that pretty quickly, but the publication process was all-consuming, and it was about 18 months before I got back to Capital. It was like reading someone else’s book, and I’ve never had such a clear sense of perspective when revising – at the start I was worried that I was so distant from it that I wouldn’t be able to finish it. I was absolutely certain I’d got the timing wrong and nobody would want to read it.

• Reality, and Other Stories by John Lanchester is published by Faber (£12.99).