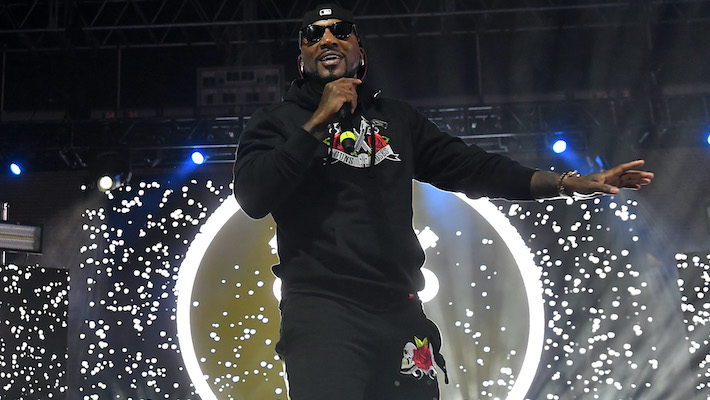 One of the biggest hip-hop moments this year occurred on Thursday when Jeezy and Gucci Mane squared off in a much-anticipated Verzuz battle. The two rappers, who have been sworn enemies the last 15 years, ultimately put their differences aside, closing the duel by performing “So Icy” together. It was a satisfying end to the battle, as the bulk of the night was filled with tense moments between. One of those was when the 1017 rapper played his scathing Jeezy diss track “Truth” while taunting his opponent. The following morning, Jeezy stopped by The Breakfast Club to explain why he reconciled with Gucci.

“I just had to make a decision,” Jeezy said. “It’s going to be about what I see going on and how I can contribute and let people understand it’s bigger than us. For all the things you see, that King Von thing really touched me. I know [Lil] Durk well and it was surreal to get that call. Them kids. It ain’t gotta be that way.” He added, “It was a lot of that. What happened to Mo3, what happened to Boosie. It was a crazy weekend.”

The Recession 2 rapper also said he would be down to make music or tour with Gucci at some point in the future.

For me to hear him say on a stage, “You extended the olive branch,” let me know where we’re headed. I would’ve never thought in a million years I would’ve heard that type of verbiage out of his mouth. Look how many times we went out in the world, to come back where we started and see that. What can you say? Even for the people that support us, it’s divided. Shit, that’s the first time in a while I heard “Icy” and thought, “Cool, I can listen to ‘Icy’ again.”

You can watch Jeezy’s full interview on The Breakfast Club above.