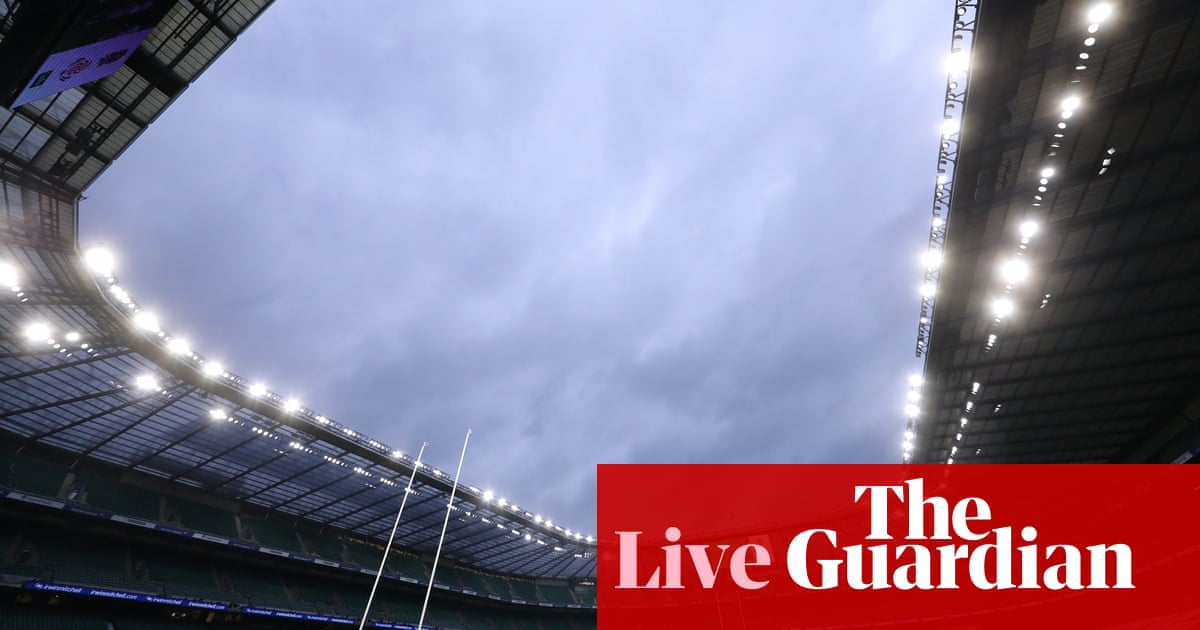 Eddie Jones has been Eddie Jonesing the media this week. Read all about it here.

Tell me everything that’s on your mind by emailing me or tweeting @BloodandMud with your thoughts. Don’t use that new “fleet” thing on Twitter, though, as I don’t understand it.

Eddie Jones has stated that he considers this to be the biggest game of England’s season, clearly forgetting the Six Nations is due to start in a couple of months, but it’s understandable he may be confused as to what season we are actually in now. His sentiment is reflected in this mostly ‘all bangers, no filler selection’ with the only exception to the rule being a start of Ollie Lawrence in the centre as George Ford returns to the bench but not the starting line-up.

Maro Itoje returns to lock and Sam Underhill takes the seven jersey from Jack Willis, who Eddie Jones has told to leave the pool completely after his paddle in shallow end vs Georgia.

Both of Ireland’s current first choice out-halves suffered injury vs Wales; Johnny Sexton is out completely and Billy Burns can only make the bench after undergoing brain injury protocols in the past few days. This means Leinster’s Ross Byrne and his eights caps (one start) is in at ten, which must give Ireland fans some jitters given his only international start saw his side get a 57-15 mauling from… England. Andy Farrell says, “I’ve no concerns whatsoever,” but he would say that wouldn’t he? The absence of Sexton also forces Farrell turn to James Ryan to make his captaincy debut and there’s also the less heralded return of exciting young hooker Ronan Kelleher for his fifth cap.

Elsewhere, Keith Earls is in for Andrew Conway, the boom-boom combo of Aki and Chris Farrell is in the centres and Hugo Keenan – the international find of Farrell’s reign so far – for me continues at fullback.

Welcome to empty Twickenham everyone

The Autumn Nations Cup, the tournament that isn’t really a thing but in 2020 needs must, has its first big clash as Ireland arrive in London to face England.

Both teams had handy wins last week. The home side pushed past Georgia like a express train through a provincial branch line station, and Ireland had only a slightly harder time is seeing off the much troubled Wales. This is the game will get everyone revved up from the safety lap of the first round comes to an end.

The sides faced each other back in February and it is was very comfortable win for England with Andy Farrell’s side crumbling under the intense physical pressure. the men in green should expect more of the same today as Eddie Jones has gone to the cupboard marked “Where I Keep the Massive, Quality Lads” and pulled his pack out with glee. Farrell’s response to to see that pack and at least try to match it by not even bothering with an openside in the starting fifteen.

There’s some added spice here as the pool nature of the Autumn Nations Cup means the winner here is likely to top the group and make the final. If and when it happens, of course.