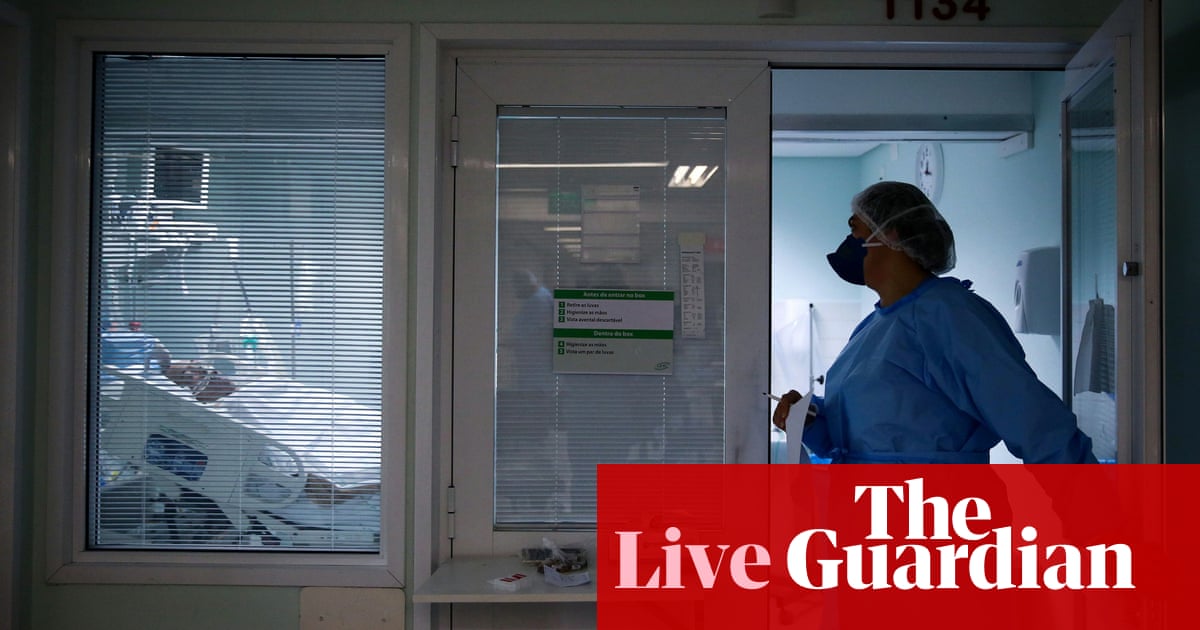 The National Health Commission said in its daily bulletin that five of the local transmissions took place in Tianjin and two in Shanghai.

Tianjin, which neighbours the capital Beijing, will launch a three-day universal screening programme covering nearly 3 million of its residents on Saturday.

Local officials said on Friday that one community in Tianjin had been placed in lockdown and around 1,900 people have been quarantined, according to the China Daily newspaper.

Mainland China also reported another 18 cases of asymptomatic cases on Nov. 20, up from 14 on the previous day.

Health officials have said the real number of cases is likely significantly higher than the official tally.

In case you missed it earlier:

Ten cases of the virus were diagnosed in hotel quarantine in the 24 hours to 8pm on Friday, from more than 16,000 tests.

While Victoria on Saturday announced it had just one active virus case remaining, NSW Health is still treating 70 cases.

“While there have been no new locally acquired cases in NSW for the past 14 days, we continue to encourage people to get tested, even if they display only the mildest of symptoms such as a runny nose, scratchy throat, cough or fever,” NSW Health’s Dr Jan Fizzell said on Saturday.

NSW has reached the milestone as South Australian brings its outbreak under control and as the due date for a decision on Queensland’s border with NSW approaches.

The coronavirus pandemic and Victoria’s 112-day lockdown has decimated the Australian state’s coffers, with treasurer Tim Pallas expected to outline a $23.3bn deficit and more than $150bn in net debt in Tuesday’s budget.

But it is not all bad news, with the budget also expected to include tax cuts and incentives to lure global companies to the state, as well as already-announced boosts for mental health and social housing.

Details obtained by AAP show the Andrews government will undertake record borrowing which will grow net debt to $86bn in 2020/21, before reaching $154bn by 2023/24.

The state was already borrowing billions for major infrastructure projects before the pandemic hit.

Interest rates are at record lows, so increased borrowing is among the best ways to revive the economy and support Victorians, Mr Pallas says.

“This is a budget that puts the Victorian people first, with the support they need to recover and rebuild,” he said in a statement on Saturday.

“We’re following the blueprint of jurisdictions around Australia and the world, who are using their own budgets to protect household and business budgets.”

With economic output plummeting and unemployment skyrocketing as a result of the pandemic, much of the money borrowed will be spent on job-boosting infrastructure projects and social and business supports.

The government’s infrastructure spend is forecast to average $19.6bn each year over the forward estimates – which the treasurer says is four times the 10-year average prior to 2014.

Welcome to our ongoing live coronavirus coverage. Here is what you need to know about events around the world so far today: