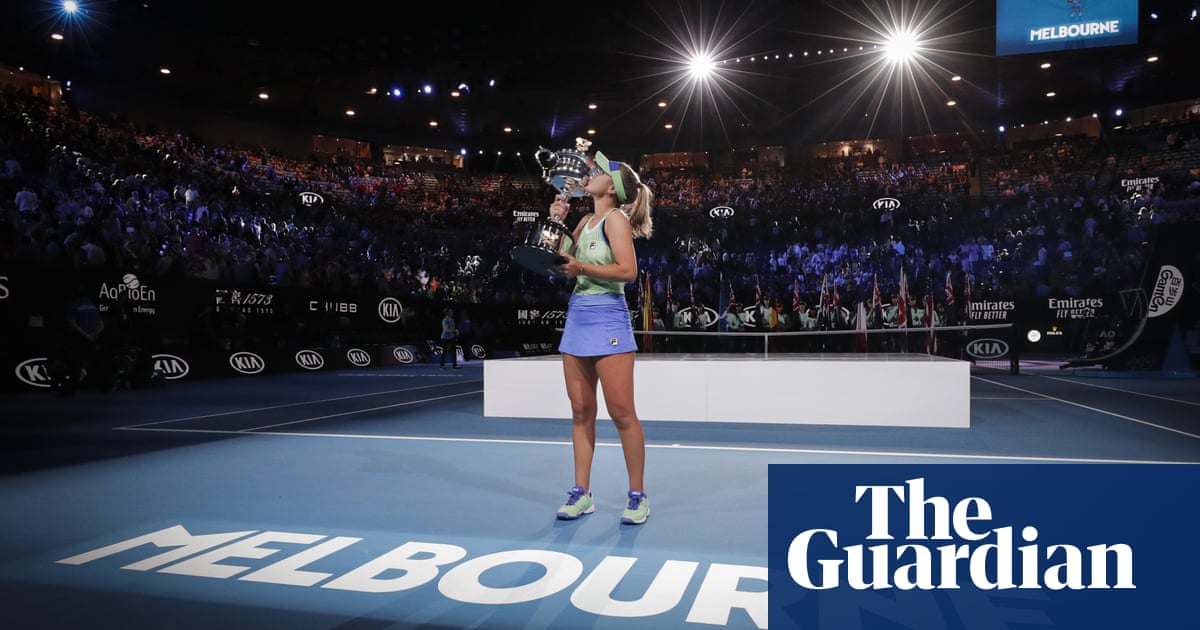 The start of the Australian Open is set to be pushed back from January to February or March next year because of Covid-19 protocols in the country, the Herald Sun newspaper reported on Saturday.

“I am very confident we will have an Aussie Open in the early part of next year,” the report quoted the Victoria premier, Daniel Andrews, as saying on Saturday. “The exact timing of it, the exact arrangements we put in place, they are not settled yet and as soon as they are settled, I will be more than happy to share it with you.”

Australian Open organisers were not immediately available for comment.

Tennis Australia (TA) had planned for players and their entourages to arrive in Victoria in mid-December to have time to undertake a mandatory two-week quarantine period before competing in Melbourne in January.

The British No 1, Johanna Konta, spoke recently about the doubts she had over the tournament’s start date of 18 January and said she expected to have to change plans to visit her sister in Australia at Christmas.

“For weeks on end we were working off a 14 December deadline [to arrive in Australia],” Konta said, “especially for players who wanted to play the first week [of January]. All we know is that we are definitely not arriving then. What we don’t know is, is it definitely going to be the end of December? Will it be in January?”