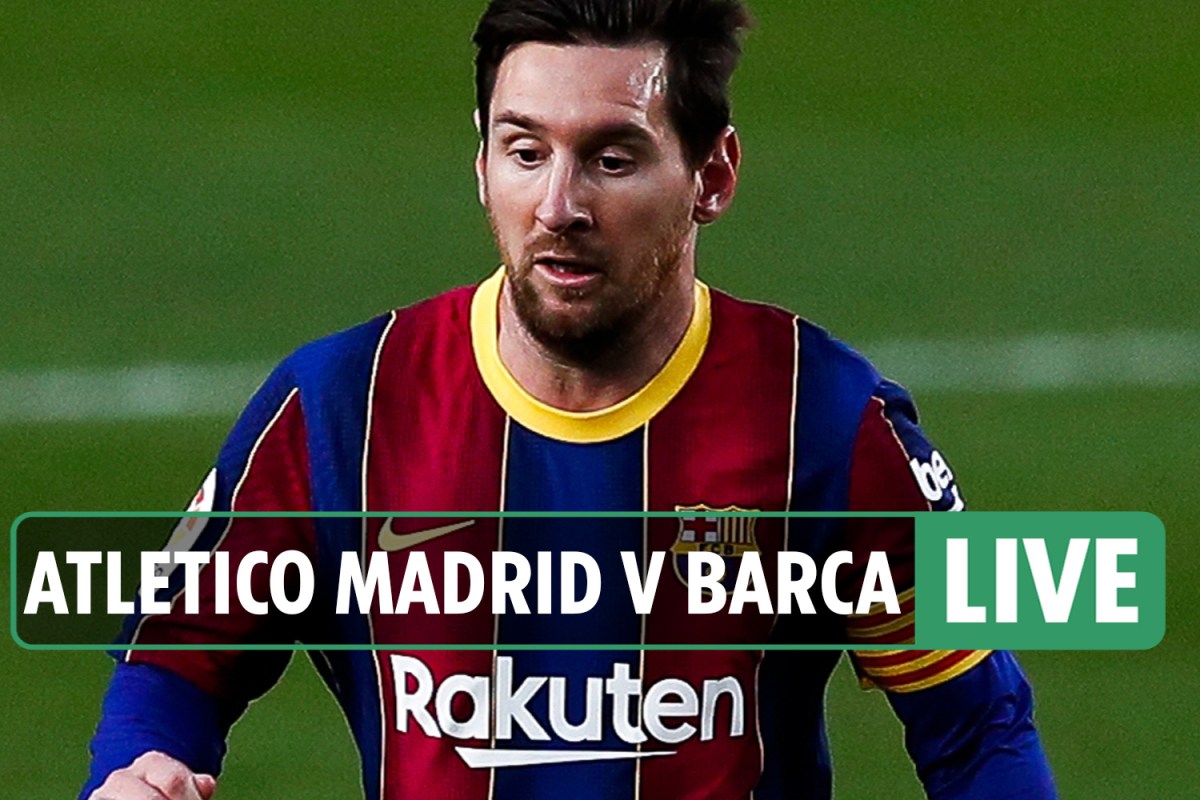 Atletico managed to get the three points over the line and they also managed to peg Barca back statistically.

In the end, Atletico had nine shots and two on target, compared to Barca’s 13 shots and four on target.

Atletico also saw 48 per cent of the ball in the second half, reclaiming 7 per cent off Barca’s first half percentage of 59 per cent.

Barca managed to successfully complete 613 passes to Atletico’s 521, but at the end of the night Atletico are the victors.