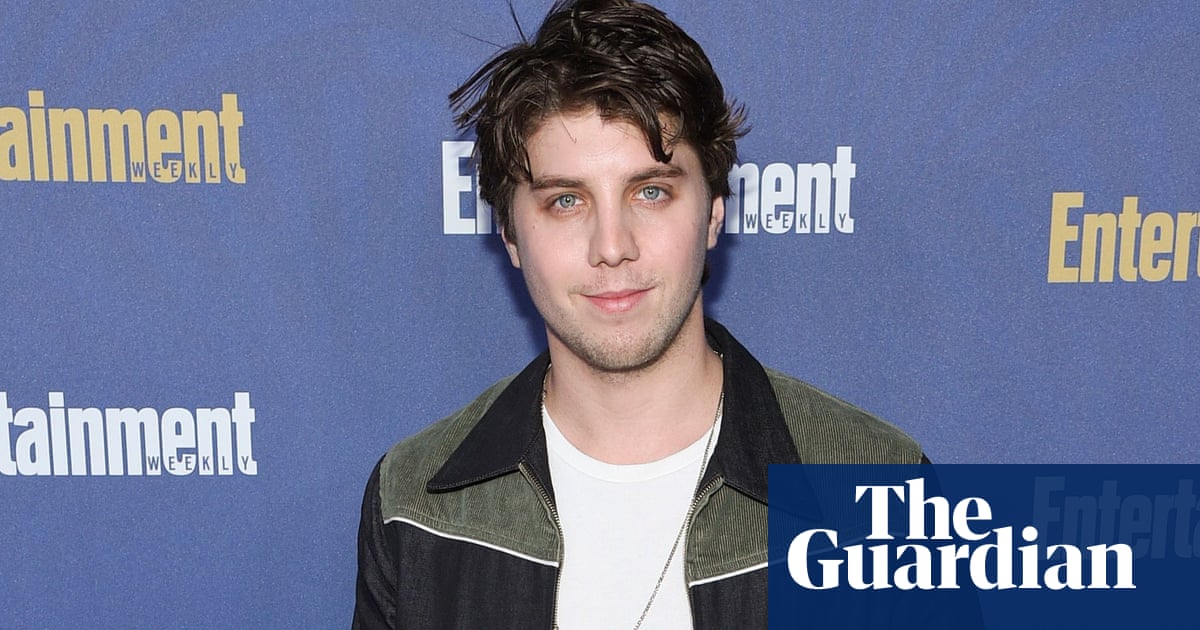 It appears the mute button is becoming harder to find these days.

Hollywood is now rallying its support for an actor who posted a video of an excruciatingly awkward Zoom encounter he had with a director who witheringly criticized his “tiny apartment” without realizing he hadn’t muted his microphone.

Lukas Gage, best known for his role on HBO’s Euphoria, posted a video on Twitter yesterday of him preparing for an audition over Zoom.

“Psa if you’re a shit-talking director make sure to mute ur shit on zoom meetings,” Gage wrote when posting the video.

At the start of the clip, which has racked up more than 4m views, Gage is fixing his hair when a voice with a British accent quips: “These poor people live in these tiny apartments like I’m looking at his, you know, background and he’s got his TV and his, you know …”

Gage, smiling, tells the director: “I know it’s a shitty apartment. That’s why give me this job so I can get a better one.”

When the director apologizes, Gage adds: “I’m living in a four-by-four box, it’s fine, just give me the job and we’ll be fine.”

“I’m mortified,” the director says as someone starts to laugh in the background.

The identity of the director is unknown, but Gage has received unanimous support from colleagues in Hollywood for how he handled the encounter.

“Classy response Lukas,” wrote the actor January Jones in an Instagram comment. “DM me who it was so I can make note not to ever work with that person.”

The actor Kevin McHale thanked Gage on Twitter for posting the clip. “Actors have to walk out on the plank and be open and vulnerable in an audition and too often the people on the other side have zero regard for what it takes and how personal it is,” he wrote.

“As a young man I would have dreamed of an apartment like this one. Look at that sweet flat screen! A guitar! The moldings!” the director Judd Apatow wrote on Twitter.