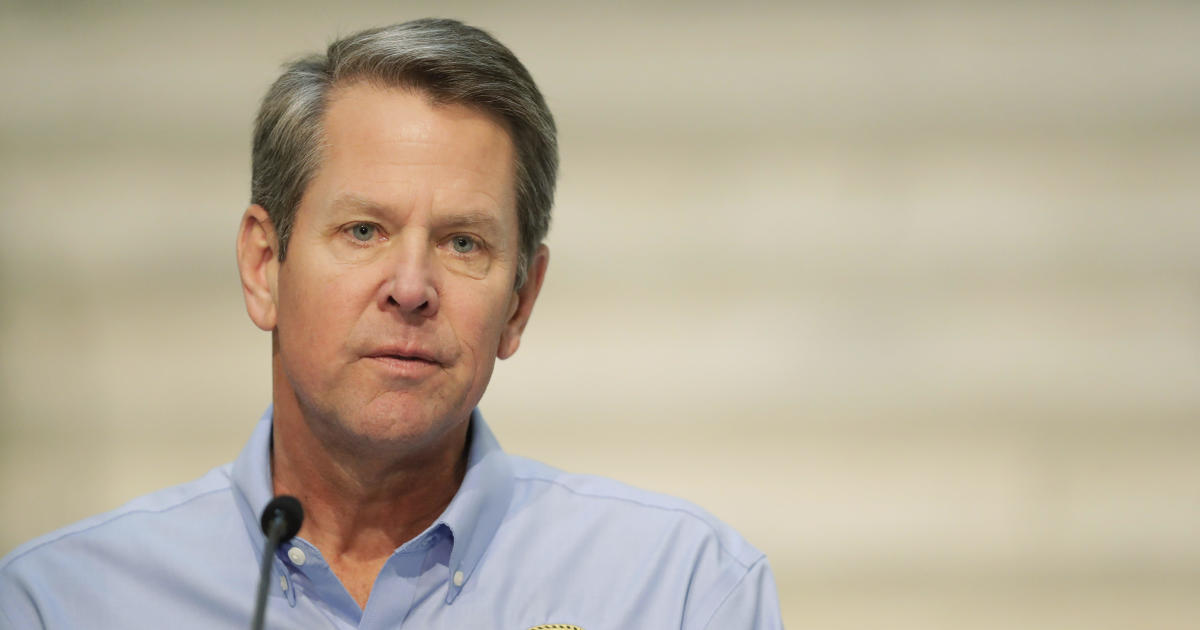 Governor Brian Kemp will give an update on Georgia’s election results Friday afternoon, which will take place an hour after the state’s secretary of state certified President-elect Joe Biden as the winner in the state. Georgia Secretary of State Brad Raffensperger told reporters Friday morning that Mr. Biden had definitively won the state, after the state’s hand recount was completed on Thursday.

Meanwhile, President Trump on Friday in tweet accused Kemp and Raffensperger of refusing to “let us look at signatures which would expose hundreds of thousands of illegal ballots” which he alleged would give the “Republican Party and me, David Perdue, and perhaps Kelly Loeffler, a BIG VICTORY.”

“Why won’t they do it, and why are they so fast to certify a meaningless tally?” Mr. Trump tweeted.

Georgia was one of five states Mr. Biden flipped from Mr. Trump‘s 2016 victory. The state has not voted to send a Democrat to the White House since former President Bill Clinton won it in 1992.