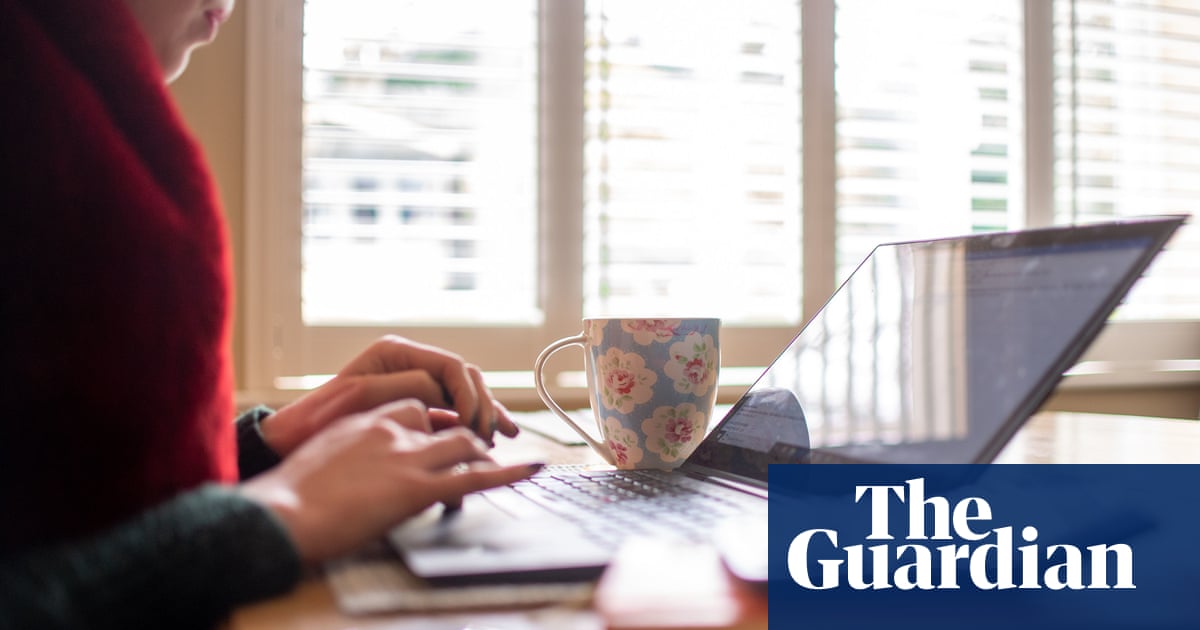 Millions of homes could face higher energy bills from April next year to help energy suppliers cover the cost of those who can’t afford to pay for gas and electricity due to the Covid-19 crisis.

The energy regulator, Ofgem, has proposed lifting its cap on standard variable energy tariffs by £21 for an annual dual-fuel bill so that energy company cashflows are protected from the rising number of households that cannot afford their bills.

Ofgem said the economic impact of the pandemic had left many households struggling to pay for their gas and electricity, which would have a significant impact on energy company finances this winter.

“Workers have been laid off, furloughed, or are working from home, increasing domestic energy use. Some customers are struggling to pay their bills. These impacts could increase over winter, as consumers use more energy,” it said.

The plans have sparked criticism by some within the industry, who claim the regulator risks compromising the energy price cap, which was designed to prevent the UK’s largest energy companies from overcharging their customers by setting a fair price.

Greg Jackson, the chief executive of Octopus Energy, a challenger to Britain’s incumbent energy companies, said: “Ofgem’s single biggest success of the last decade has been the price cap – saving billions for customers and finally forcing dinosaur companies to become more efficient. They should resist all attempts to undermine it.”

Ofgem called last month for energy companies to offer struggling customers “realistic” debt repayment plans or emergency credit if they are on prepay energy meters this winter as part of its plan to prevent households from being left in the dark or without heating as the coronavirus pandemic takes its toll on the economy.

But under the new proposals, the same customers may face higher bills from the spring.

Cat Hobbs, a director at We Own It, a group campaigning to nationalise energy companies, described Ofgem’s plans as “absolutely shocking”.

“The idea that at a time when millions of people are struggling to pay their bills, the solution would be to charge people even more is farcical,” she said. “For far too long, private energy companies have been ripping us all off, plunging people into fuel poverty while raking in juicy profits. It has to stop.”

The regulator set out its proposal, which is still subject to consultation, months after lowering the cap on energy bills by £84 a year to reflect the falling cost of gas and electricity on the wholesale energy markets. It warned that the cap may rise higher again in the spring as energy market prices begin to recover from historic lows earlier this year.